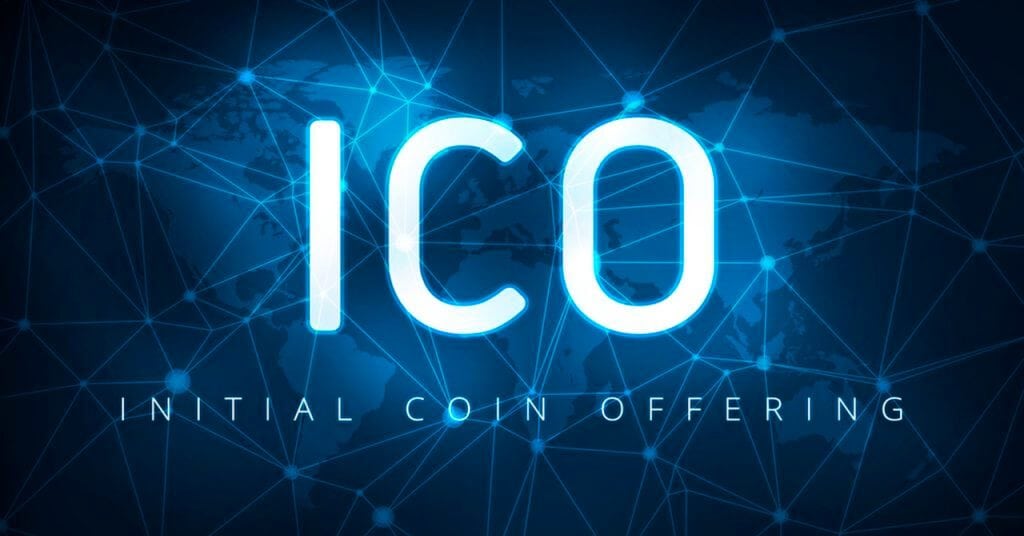 One of them is the ICO, the Initial Coin Offering which boasts a great potential in the future digitized business world.

ICOs are being promoted these days all over the place, starting with billboards, celebrity Instagram accounts, the ICO calendar, and more.

One efficient way to promote your ICO is the self-proclaimed “front page of the Internet,” Reddit.

As you probably, know, Reddit is one of the most popular websites on the planet, and it has been used by lots of crypto enthusiasts to promote their ICOs. 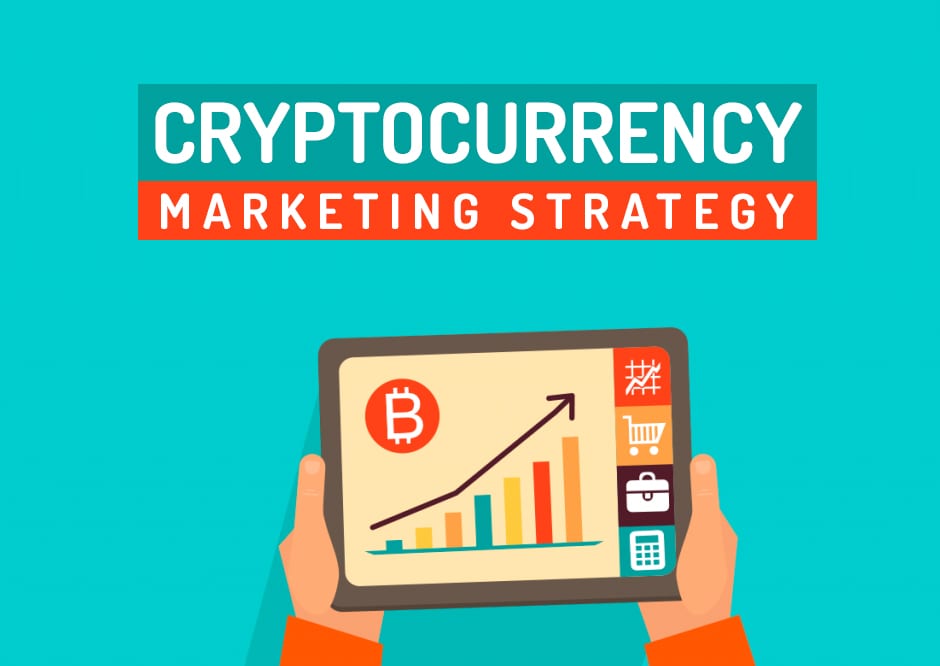 The online message board and community is organized into hundreds of thousands of smaller message boards that are called subreddits.

Reddit has been growing massively during the past few years, and today it managed to become the 13th most popular website in the U.S., and it’s number 36 in the world.

With more than 8billion monthly page views and 200million unique daily views, it only seems legit that this is one of the best places to advertise.

It’s also important to note that Reddit threads are optimal for SEO as they’re frequently appearing in the top searches for keyboards.

Reddit also has a unique community feeling, and its user base is predominately youthful and tech savvy.

All these great features make Reddit the perfect spot to promote a crypto.

Reddit has a few popular subreddits that are dedicated to crypto-related topics.

Some are dedicated to particular coins, and others are focused on ICOs, while some of them are discussing topics related to trading and investing.

Here are a few tips for promoting your ICO on Reddit successfully.

One of the most famous categories on the website is called Altcoin Discussions, and this is practically a messaging board made for various coins except Bitcoin.

This is a great medium to let the world know about a new crypto, and you can do this under the announcement thread.

The announcement thread allows you to introduce your token to the reader and a good announcement will include a summary that addresses the token, the purpose, and the support network that’s backing the coin.

There should also be details regarding the maximum limit of coins, and an introduction to the development team behind the project. These elements are essential when promoting an ICO on Reddit.

Create a subreddit for your coin

Before an ICO, the team should create a subreddit for their coin in order to begin spreading info and generating as much hype as possible.

A thriving market has sprung up in manipulating Reddit’s algorithm for advertising purposes.

Heavily upvoted posts will go to the top of the page, and downvoted ones are further down on the page and they can even disappear altogether. 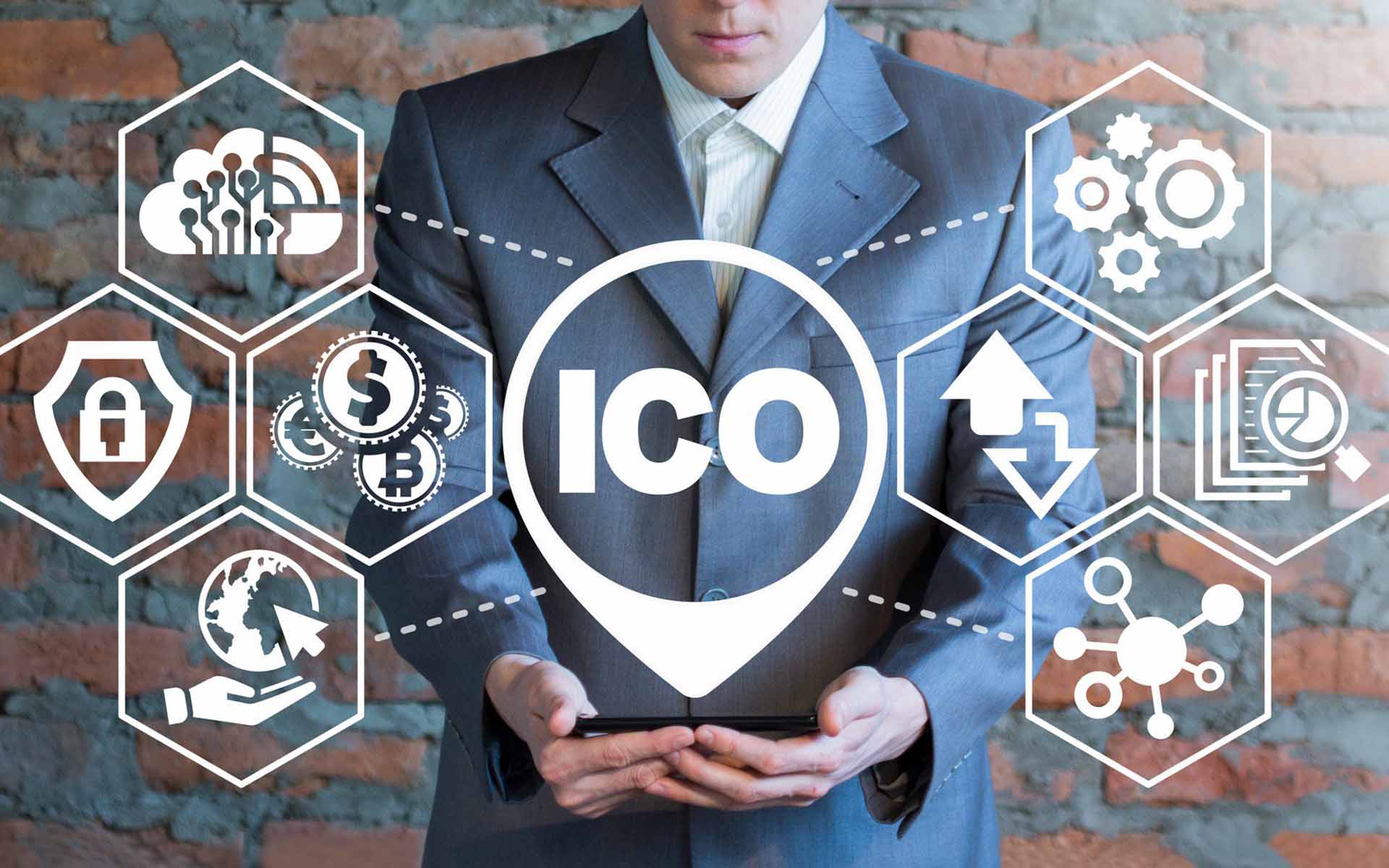 Host AMAs (Ask Me Anything)

A lot of ICO teams have embraced the community features of Reddit. Both developers and founders will post in a crypto’s subreddit to update investors on the progress of that specific coin.

They will answer questions, address issues and concerns, or host AMAs as well. These are real-time Q&A sessions.

Redditors can ask developers anything about the coin and the project, and they will be able to receive instant answers.

This allows investors to have an organic, real-time discussion with the community.

There are a lot of ICOs that are getting feedback straight from their subreddit, and this leads to actual changes being made.

Transparent teams that are willing to interact with users and investors are essential in the crypto space which is unfortunately plagued by scams. Such AMAs boost the appearance of legitimacy in a coin.

You can also buy upvotes and positive responses

It’s also important to learn that a company can trade fiat money to marketing companies for the coin to be promoted on Reddit.

For a certain price, a post about your ICO will receive a number of upvotes. Positive responses will get to be displayed prominently and negative or critical comments will be downvotes, or hidden comp[lately.

There are sophisticated companies that employ VPN’s to disguise where upvotes come from. Such measures can get the word out about your brand new coin.

A lot of marketing companies have a buyer-beware attitude. For instance, if your post gets detected and deleted there will be no refunds.

Redditors are experts in self-promotion and sponsored content, and they’ll be able to sniff out unsubtle ads in an instant.

This is one of the reasons for which moderators on Reddit subs are often carefully chosen and entrusted with responsibility.

This way, some of them may consider it an abuse of power for them to be the promotion of a coin.

Anyway, the issue with how ethical it is to manipulate Reddit’s algorithms for promotional purposes is a controversial aspect.

There are a lot of risks that are associated with paying to promote a coin on Reddit, but there can also be massive rewards involved in the process.

There are some teams who prefer to stick with the activity of engaging the community via a subreddit and other groups choose paying for the best marketing out there.

Regardless of which group you belong to, it’s vital to promote your ICO on Reddit these days.