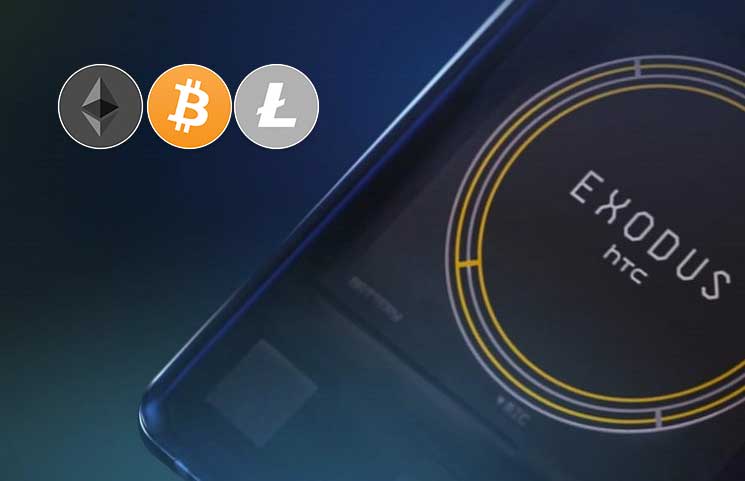 HTC, the Taiwanese electronics giant is actively supporting crypto adoption, and it has just revealed its latest blockchain functionality that they have implemented in the Exodus 1 smartphone.

The new phone allows users who also happen to be crypto enthusiasts to swap more than 60 major ERC20 tokens directly on the phone.

The Exodus 1 is a groundbreaking web 3.0 blockchain phone which allows users to perform crypto transactions, view and manage crypto and collectibles and at the same time keep the ownership of their private keys.

They also have the ability to access Dapps on the smartphone via Opera.

Eliminating the need for a third-party exchange

From now on, users won’t be needing a third-party exchange to swap tokens.

During the Magical Crypto conference in New York on Saturday, HTC announced the upcoming release of the HTC Exodus 1 is a less expensive version of its flagship blockchain smartphone.

He continued and said “Full nodes are the most important ingredient in the resilience of the Bitcoin network and we have lowered the barrier to entry for any person to run a node … participating in a global Bitcoin network that propagates transactions and blocks everywhere.”

Crypto mass adoption is getting closer

This step that HTC took will definitely support mass adoption as it will raise the interest in crypto and blockchain from more and more people and it will allow easier access to the digital assets.

These days there have been a lot of movements made in the crypto space that are taking us a few steps closer to the mainstream adoption of digital assets.