Crypto-Currencies using blockchain technologies are essentially a revolution in data storage and access and not necessarily a radical innovation in Economics. Aldric Negrier CEO ZenVow.

Today the world is facing rapid rising rates of wealth Inequality globally with no solution in sight. With all of this in mind the ZenVow Team has been working on the Economics problem for almost 2 years and have come up with a thought provoking revolutionary framework. There solution involves human financial sovereignty using a new Economics Model that uses a term coined Time Dependent Digital Currency, this theoretical mathematics/economics model makes financial inequality a mathematical impossibility. This is only possible by redesigning the core structures of currency, adding time dependent characteristics to it, which can also be described as burning rate and expiration date. The new Time Dependent Digital Currency is generated by monitoring and validating human physical activity using a chest strap sensor called ZenVow sensor. This new economics model is a revolutionary distribution method liked to human physical activity, allowing all populations to play a fair game. 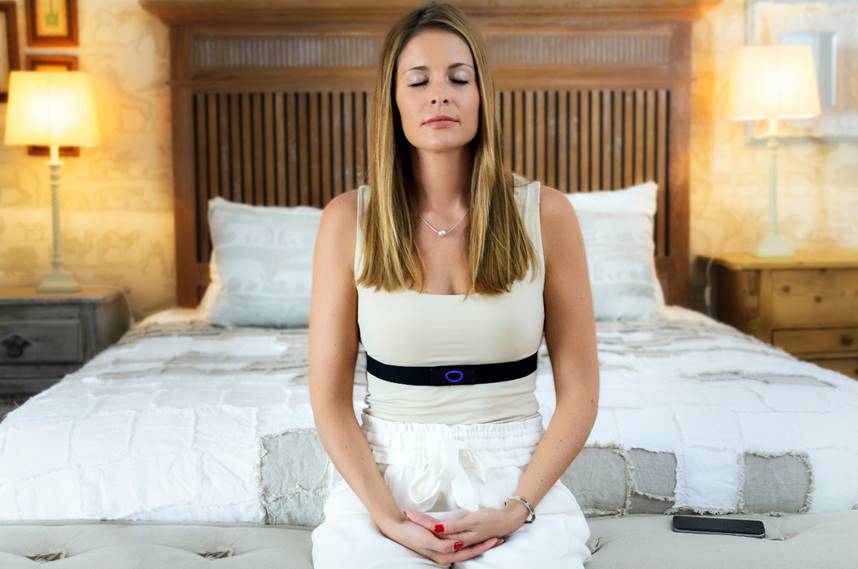 The ZenVow team have developed a wearable device that will monitor and validate general human activity, like breathing, walking, running, sports, yoga, swimming, fitness and all other general human body activities. If users reach daily threshold of recommended physical activity they will be rewarded with a daily Time Dependent Digital Currency called ZenVow reward.

The team has also created a Financial Inequality Triage System built in to the framework that will reward users according to their income. This Triage system will force distribution to converge to average world income (22 USD in 2017 according to World Bank data). For more details on the simple remarkable mathematics please consult the paper here.

“Satoshi Nakamoto´s biggest contribution in my opinion is not Bitcoin nor Blockchain but the thought provoking idea that we can change, disrupt and reinvent currency, this simple idea reminded us all that we have the power to re-think Currency and Economics, allowing us do things and solve problems that where once unthinkable. Civilization 2.0 is coming…” Aldric Negrier C.E.O ZenVow

The company has 2 Patent Pending filled, one for the ZenVow Framework and one Software Patent for the Time Dependent Digital Currency. The main goal of the project is to launch the world’s first real Humanitarian Global Basic Income. The team has ambitious plans for the future of mankind, and is one of the first companies to address inequality and distribution of digital currency in such a manner.

“The key to any successful currency is mainly trust and adoption, trust in math and decentralization is relatively easy to achieve and will be more in the future, we have been working on the difficult part, adoption. Most crypto currencies on the market today will have problems with adoption, because they use “old economics models”, and function as a form of “ponzi scheme”, this kills adoption”. Aldric Negrier C.E.O ZenVow

The team hopes to target Governments in an effort to reduce Government spending on healthcare, and also important by reducing inequality by users generating their own Global Basic income. The team has simulated adoption worldwide and have come up with inspiring results.

The next plot shows all world country populations, income and life expectancy in 2017 according to World Bank Statistics. 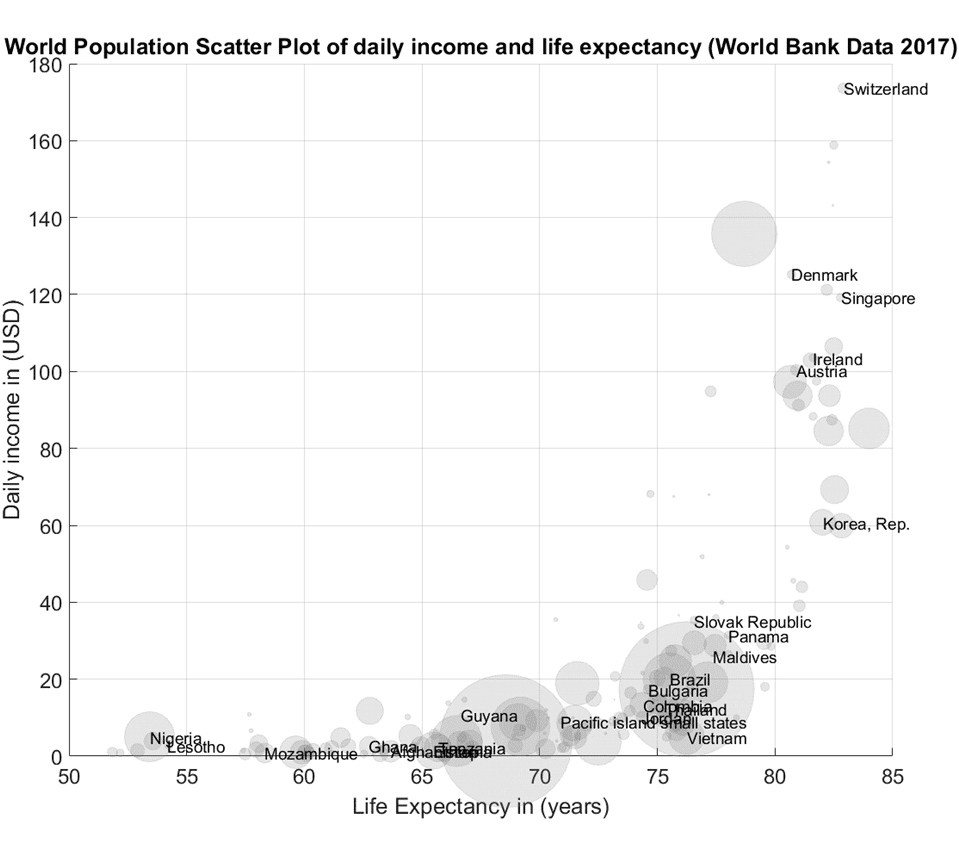 The next plot shows income upgrade by ZenVow rewards after 10 year adoption from 2020 to 2030 all over the world in 194 countries, all poor countries get significant upgrades to daily income helping overcome extreme poverty.

By their calculations they have predicted adoption within 1.2 to 2.4 billion users in 10 years using this form of Global Basic Income. These calculations were made by simulating smartphone adoption rates and also crypto currency mining equipment adoption rates worldwide shown in Plot 2. Plot 2 also shows the impact of the ZenVow rewards globally. 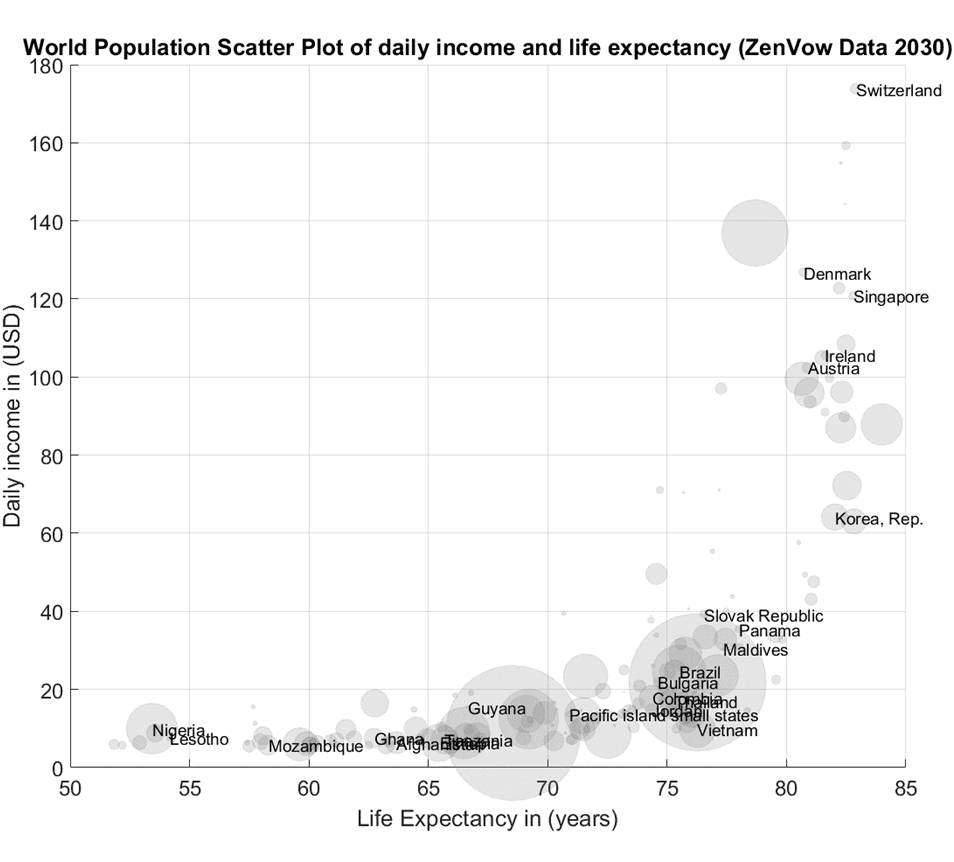 The long term implications of human generated time dependent digital currency is a redefinition of property and ownership, by design the concept will change personal and social psychology. Hopefully this new understanding and expansion of consciousness will allow a transition from an era of competition to an era of collaboration, from an era of possession to an era of access. We will witness a change in lifestyle, with growing numbers of digital nomads. Keep an eye on this out of the box project here: http://www.zenvow.com

How one company uses blockchain to fight 'data slavery'