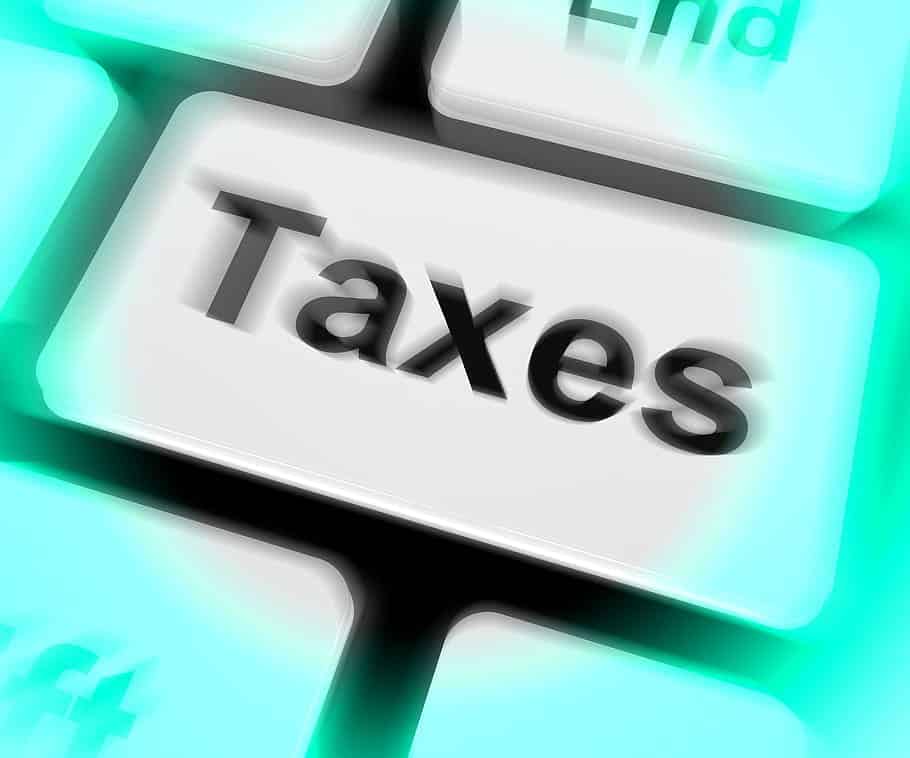 ICON has been making headlines a lot lately due to the various achievements of the company but also thanks to their grand plans of hyper-connecting the world.

ICON is currently working hard to expand in South Korea – not too long ago, we reported that the South Korean government would be supporting the development and use of blockchain tech in seven sectors, including online voting.

Seoul will promote the use of DID in order to activate contactless services.

ICONDAO welcomes P-Reps & $ICX developers looking to expand into the Korea market to reach out to us for Korean translations of app tutorials or websites.

The Icon.ist wrote that there are some South Korean experts who are worried that taxing crypto earnings could throttle the crypto industry.

According to the publication, The Ministry of Finance’s reformed tax system, to be unveiled in July, “will tax digital assets such as cryptocurrency, though the details have yet to be released.”

It’s been also reported that economists warn this could cause problems for an industry still in its infancy.

Here’s what the Korea Times wrote:

“It is premature for the government to impose cryptocurrency taxes at a time when the market has not developed enough in a stable manner,” Yonsei University economist Sung Tae-yoon said. From an economic viewpoint, he said, cryptocurrencies cannot be considered a universal asset like traditional paper currencies.”

Experts believe that the financial authorities should think twice before imposing taxes on the market as the crypto industry is still in its early days.

The economist mentioned above also said that “Any rash taxation or introduction of regulations can be a stumbling block for sustainable growth of the industry.”

We recommend that you check out more data on the subject in the original article.