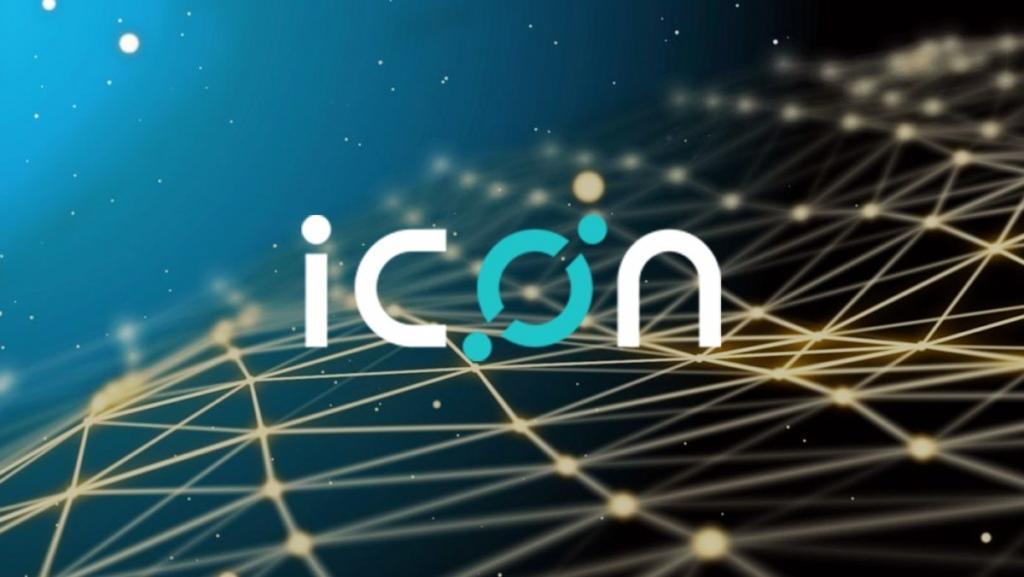 As crypto enthusiasts probably know by now, the security token sector just got more competitive thanks to the ICON Foundation.

Not too long ago, the group released a strategic partnership with the Lichtenstein crypto exchange LCX, and the two companies are sharing valuable insight on the security token infrastructure, regulatory technology, and also compliance solutions as well.

Other goals of the partnership, according to the official notes are listed below:

Share of operational infrastructure in Liechtenstein and South Korea”

The ICON Foundation is the community arm of ICON Network – this is a blockchain protocol that’s based on the ICX crypto.

According to official notes, ICON is a 4th gen blockchain that uses an economic government protocol that’s called DPoC, which enables ICON to handle hundreds of transactions per second. The main goal is to establish a decentralized network of interconnected blockchains, and this is definitely not an easy task.

But, all in all, ICON plans to become the world’s largest interchain blockchain network.

ICON releases the 20th issue of its newsletter

AltcoinBuzz reveals that ICON recently released the 20th issues of the newsletter which updates enthusiasts with news and innovative aspects about the ICON Network.

The same online publication notes that some major updates include the first selections for the P-Rep delegation, the contribution proposal letter release and the security token infrastructure.

Another issue worth mentioning is that ICON also revealed its partnership with Chainlink not too long ago and you should check out more exciting details from previous notes.