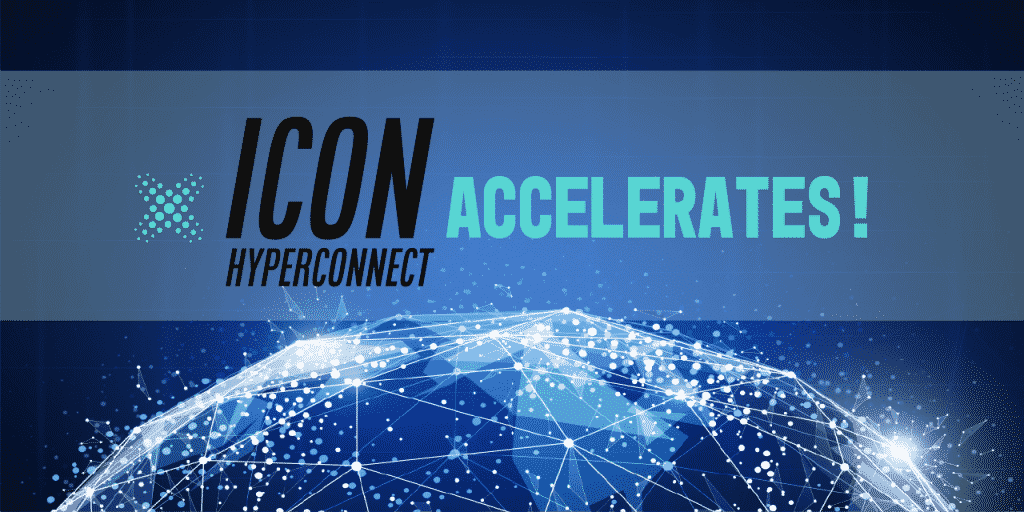 A few days ago, following internal discussions, the ICON team decided to open up the application process for the P-Rep Delegation Program to the community.

According to official notes, the teams requesting delegation support had the chance to submit applications and today is the last day.

Higher transparency for the community and the P-Reps

It’s been also revealed that this delays the June delegation program by a few weeks, but the team strongly believes that this offers high transparency for the community and the P-Reps. They also said that this is a step in the right direction.

Official notes in the post shared on Medium state the following:

“Note, the application should include:
Team name
Public address
Links to relevant contribution to the ICON ecosystem
Specific details for what increased delegation will do for your team
And the requested amount (from 100,000 to 2 million in delegation)
Please re-submit applications by June 19th on the forum in the Delegation Program Section.”

The notes also offer details about the program. According to the blog post, the Foundation will be delegating a maximum of 2 million votes to each team in the program.

More than that, the delegation term will be a minimum of 1 month and the delegations will occur 1 week after the application deadline – today.

We recommend that you check out the complete notes in order to learn all the available details.

ICON is a project that’s been gaining a lot of popularity during the past year and this year as well.

A lot of ICX holders are saying that they are expecting to see massive gains for the coin.

Recently, the project has been named one of the most undervalued ones in the crypto space.

At the moment of writing this article, ICX is trading in the red and the coin is priced at $0.322924.