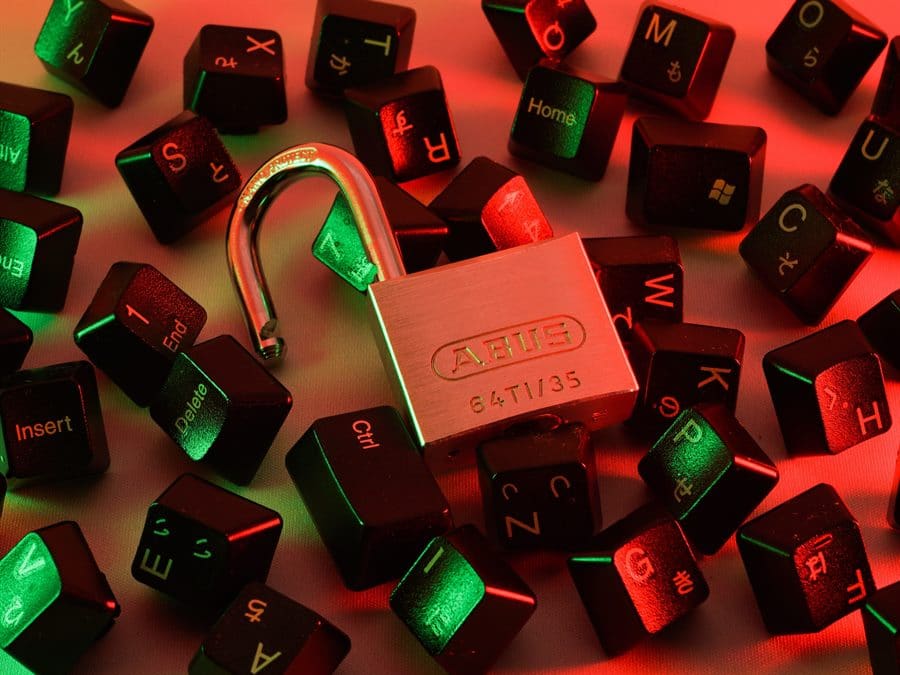 It’s been revealed that CoinShares is addressing an important issue regarding Ripple and XRP and the lawsuit against the SEC. Check out the latest reports about the potential institutional adoption of the digital asset below.

As you probably know by now, the SEC continues its fight in the court with XRP. It looks like there are a lot of institutional investors who are betting on XRP, and this is why the mass adoption could boom not too long from now. Here’s what the Daily Hodl notes about the issue.

According to the latest reports, a leading digital assets manager is finding that institutional investors are hedging their bets against the U.S. Securities and Exchanges Commission (SEC) in the regulator’s lawsuit against Ripple Labs.

In its latest Digital Asset Fund Flows Weekly report, CoinShares said that institutional investments are inflowing into XRP despite outflows for digital assets as a whole.

As the online publication the Daily Hoodl notes, the SEC alleges that XRP was an unregistered security upon its launch and that it remains a security to this day.

CoinShares suggested the fact that investors seem to think the SEC’s arguments will ultimately fail in court.

“We believe the improving clarity on its legal case with the SEC is being seen as increasingly favorable for XRP by the investment community.”

It’s also worth noting the fact that the crypto institutional investment products suffered outflows last week, continuing a trend that has begun in late 2022.