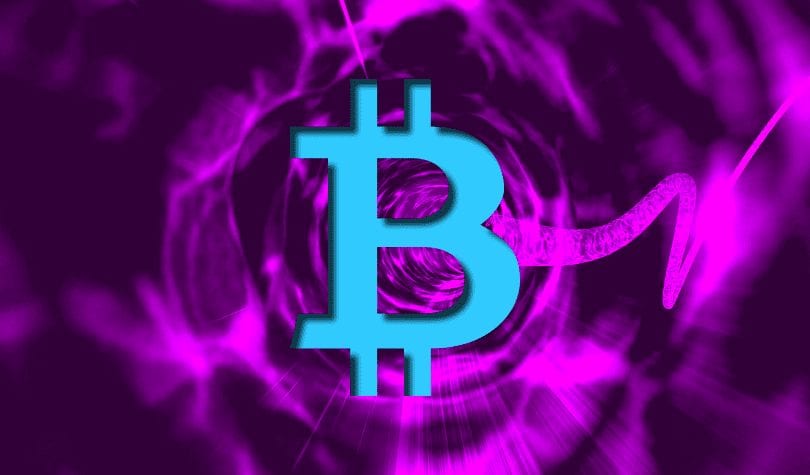 Despite the intense volatility of the crypto market, more and more investors are jumping on the crypto wagon these days.

Mass adoption of crypto and the blockchain technology has been one important goal for this year, and there have been more moves made in this direction.

Traders are plowing money into Bitcoin

New analysis coming from the data revealed by the trading platform eToro is showing that traders have been “plowing money” into BTC since the US-China trade war has begun.

The latest data is highlighting three key dates that BTC trades are rose sharply on the exchange, says the Business Insider.

The first date is on May 25th when the number of new BTC positions soared by 139% as China raised tariffs on $60 billion of US goods.

The second date is June 25th when BTC positions jumped by 40% when the US revealed that it’s willing to suspend a new round of tariffs on $300 billion of Chinese imports as negotiations between Beijing and Washington resumed.

The Daily Hodl reveals that “the third is on August 13th, when Bitcoin positions soared 123% as the US officially delayed tariffs on some Chinese goods until December.”

Both BTC and gold react at the US-China trade war

eToro analyst Simon Peters said that both Bitcoin and gold appear to be reacting as the US-China trade war escalates.

“Bitcoin, by comparison, shares similar characteristics to gold in that there will only ever be a finite amount in existence (21 million), it’s decentralized, its price is not affected by inflation, and it has the added benefit over gold of lower storage costs,” he said.

You can read more on this issue in the Daily Hodl’s original article.

Bitcoin was recently in the spotlight again after Binance CEO made a surprising affirmation.

Changpeng Zhao has an interesting Bitcoin-related prediction that managed to become viral quickly.