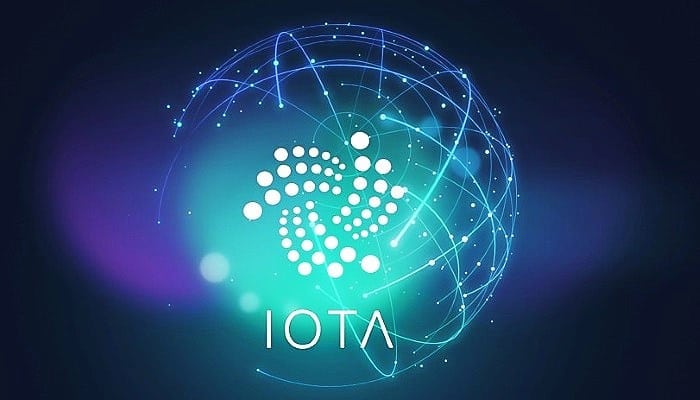 The Japanese tech giant, Fujitsu, is ready to set IOTA (MIOTA) as the new protocol standard. In this regard, a couple of days ago, IOTA News made a similar announcement on its Twitter page, citing Leopold Sternberg, Program Manager.

“Fujitsu is well-equipped to help roll out IOTA (MIOTA) as the new protocol standard as we are experts in both IT services and the manufacturing of IT products,” said Leopold Sternberg, Program Manager. The initiative, entitled “Industry 4.0 co-create with Fujitsu,” is, according to Leopold Sternberg, meant “to develop and co-create innovative technology together with customers.”

On the other hand, the document released by Fujitsu on IOTA says the platform is suitable for production and supply chain management. According to the report, the “product quality is a critical success factor for the Manufacturing Industry. Assembled products can consist of hundreds of components, and their production is based on complex processes. For audit trails in industrial production environments and supply chains, IOTA provides a single source of truth.” 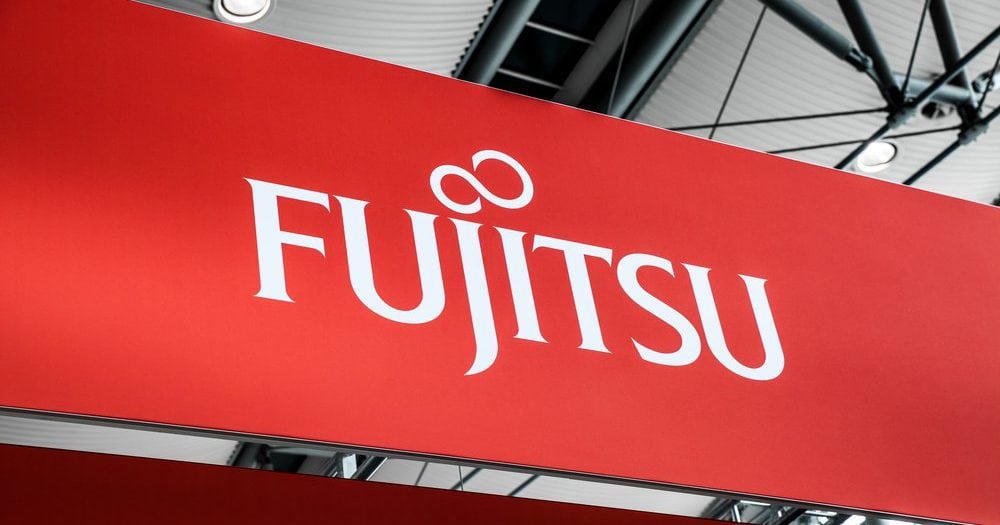 Fujitsu to set IOTA (MIOTA) as the new protocol standard

The new initiative from Fujitsu aims to prove the usability of the IOTA platform in data storing in the production environment and emerge in the automotive industries with a Fujitsu- and IOTA-based innovation.

On the other hand, yesterday, August 25th, IOTA launched its Trinity Desktop Beta Wallet which made the entire IOTA (MIOTA) community happy, as the code of IOTA is now public. Additionally to these achievements, IOTA also informed about its plans to help with public policy frameworks making working together with advocacy groups and leading innovators via the Distributed Ledger Technology (DLT) and the Internet of Things (IoT).

At the moment of this writing, IOTA (MIOTA) trades at $0.525, appreciating by 0.10% in the last 24 hours. MIOTA, on the other hand, is currently in the 11th position in the market, with a market capitalization of about $1.46 billion.