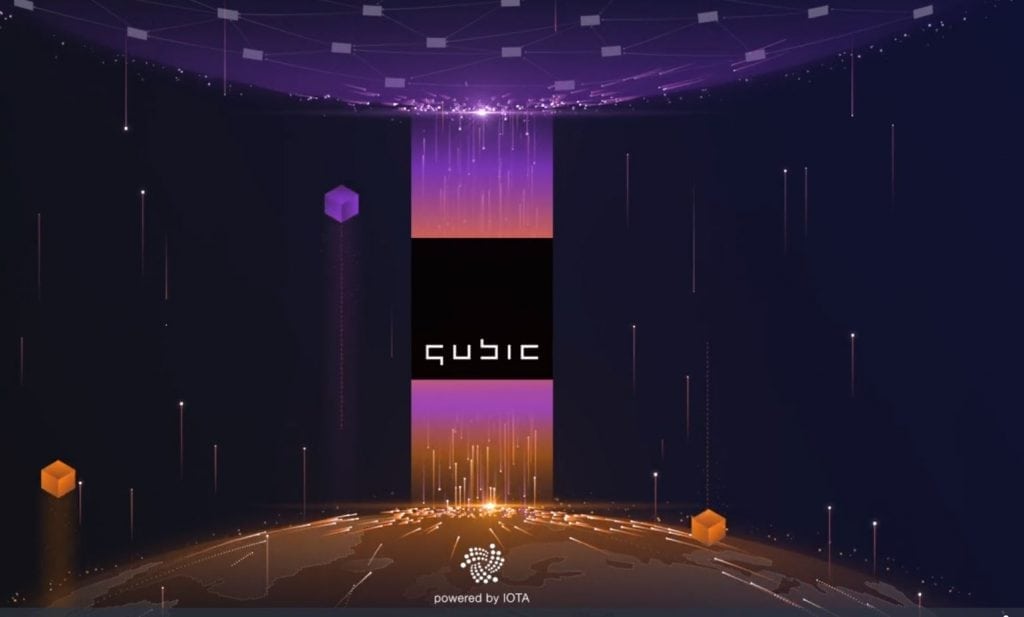 IOTA released its monthly update on its Qubic project. The report states that the Qubic team has been working really hard to improve team integrations between Qubic and other projects in the IOTA network.

Qubic’s main target is to become the worldwide standard for the IoT for messaging and payments.

This can be done by free of charge IOTA exchanges which allows people to securely communicate in a monitored and safe environment.

Qubic has to developmental sectors called the Qubic Protocol and the Abra Language.

The first half of the development focused on the Qubic Protocol and the team developed a layout of the Tangle messages while maintaining the structure of the local Q-Tangle which will hold a local copy of all the Qubic transactions.

The second half of the development was used to come to an end with the definition of Abra and start the compiler. IOTA said on their official blog that a lot of progress has been made on the source code parser.

The team’s target for the moment is to set up the compiler and get the initial documents ready to start working on various parts of Abra.

IOTA is also working on a white paper

IOTA says that they have also been working on a white paper which will focus mainly on the improvements that have been made for the network.

It seems that the first version of the update will be ready for assessment by the second week of this month. The company is also conducting analysis to make it ready for the public.

“Finally, we have been looking at some of the real world aspects for the Qubic project. We’re trying to get the gateway concept that has been mentioned in the past month more clear and documented, because we want the community to get the idea of where we are going with that, and we are also looking at clarifying the answers to a number of internal and community questions that still have only vague answers at the moment,” the official blog post reads.

As you can see, IOTA has quite a lot planned for the future and they are working hard for developing all of their projects.