Is This Magic Monday for Ripple (XRP) – Coinbase & CNBC 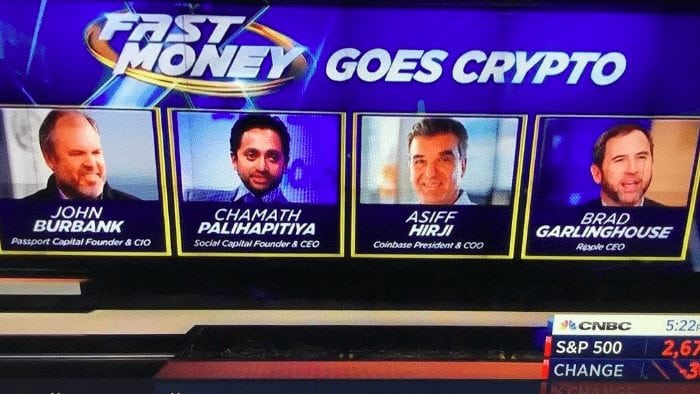 Ripple (XRP) – Crypto-feeds and news sources are buzzing with anticipation for this Monday, March 5, when Coinbase will begin a three-month implementation for the addition of 500 new personnel—and 90 of these employees start work this Monday.

Add to this that the following day—the day after almost a hundred new Coinbase support staff are in their Coinbase swivel seats and on the Coinbase service staff support phones—Brad Garlinghouse, the CEO of Ripple and co-founder of the XRP platform, will join Coinbase’s COO Asiff Hirji on the CNBC program Fast Money.

It’s probably not a coincidence that ninety new employees will be added to Coinbase on Monday while on Tuesday XRP’s Garlinghouse and Coinbase’s Hirji make a joint appearance on Fast Money. The odds are that Garlinghouse and Hirji will not be talking about their favorite fishing holes on this program.

More than likely, Garlinghouse and Hirji will have news that relates to the long-awaited convergence of XRP and Coinbase.

Right now Coinbase offers only five cryptocurrencies to purchase and trade on its listings—Bitcoin, Ethereum, and Litecoin, plus Bitcoin Cash and Ethereum Classic. Their decision to not include XRP—which has a higher market cap than three of the five Coinbase-listed coins—has much much criticized by the cryptocurrency community.

Though Coinbase has been around in some form since 2011, it gained fame in 2014 for offering insurance coverage for its Bitcoin traders and for launching a vault system for Bitcoin storage. By 2018, Coinbase had offered trading in 32 countries while its cryptocurrency wallet had become available in 190 countries—add that Coinbase allowed cryptocurrency purchases using credit cards, and it’s easy to see why the exchange (GDAX) has the highest Bitcoin trading volume.

Although new Coinbase users are not given the credit cards purchasing functionality, and although several banks have barred credit card use for purchasing cryptocurrency on Coinbase, payment methods such as debit cards and bank transfers are still available, and Coinbase’s millions of traders who were set up with credit card purchasing from other banks are still able to do so.

The final analysis is that with somewhere near 14 million users, Coinbase adding XRP to its trading platform would further establish XRP as a major contender in the cryptocurrency market, and would likely lead to XRP gains in value.

Melissa Lee is the host of CNBC’s Fast Money, which airs at 5pm Eastern Time from Monday to Friday—a show that’s set at the Nasdaq’s MarketSite studio in New York’s Times Square. Typically, Fast Money provides information and interviews that are relevant to Wall Street investment, so featuring cryptocurrency stalwarts like Garlinghouse and Hirji is somewhat of a divergence. 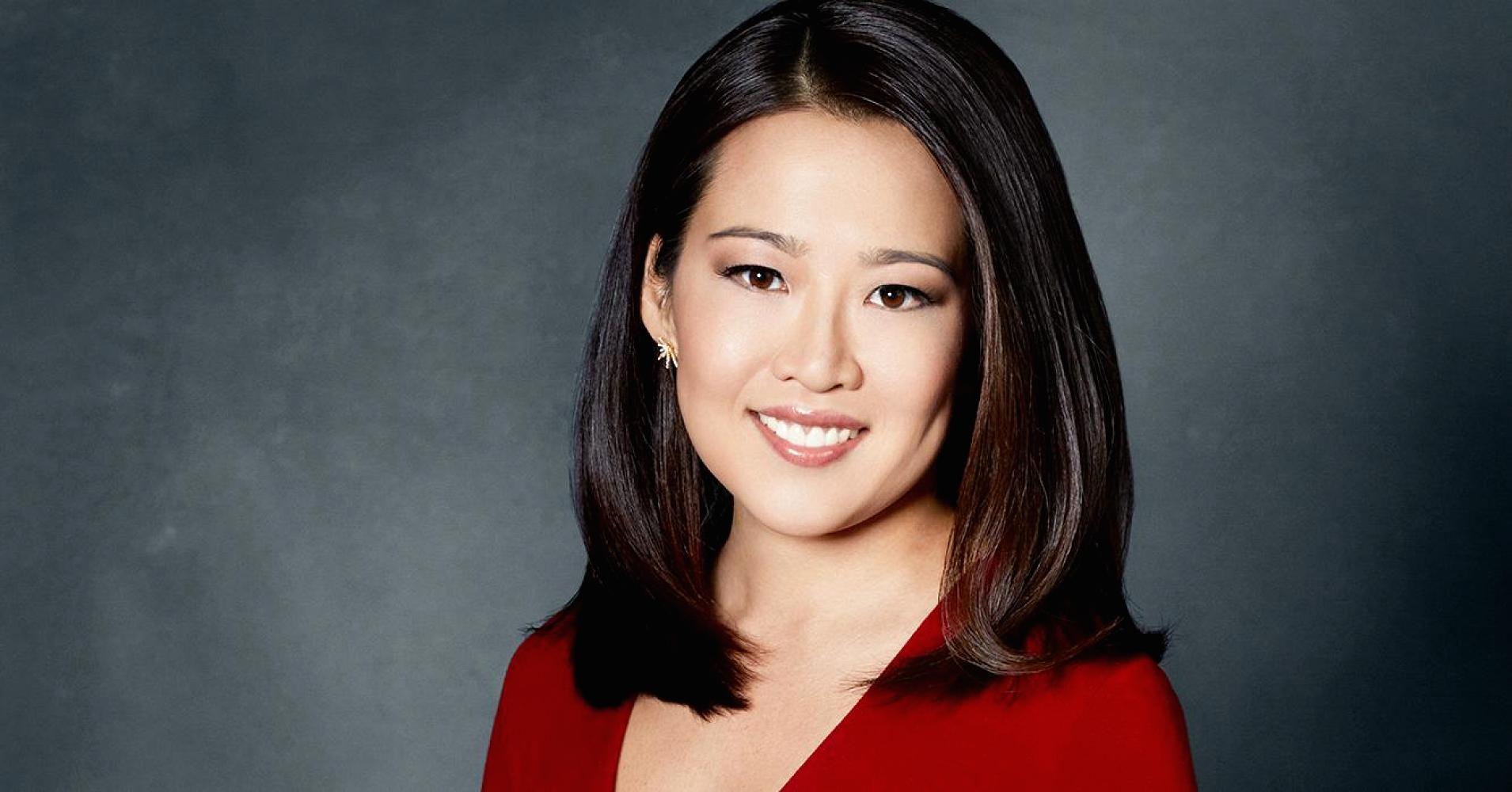 Wall Street has a mixed relationship with cryptocurrency. Banks for example are describing cryptocurrency as a threat in investor reports, such as Bank of America, which stated recently in a regulatory filing that “Clients may choose to conduct business with other market participants who engage in business or offer products in areas we deem speculative or risky, such as cryptocurrencies”.

Any threat to banks however is a boon to cryptocurrency, and the fact the cryptocurrency is getting more and more air time on mainstream financial news programs like Fast Money can only be seen as a positive thing for crypto investors.

Whether this Monday, March 5, will turn out to be the Magic Monday that XRP HODrs have been waiting for is still up in the air, but rest assured, by the time that Garlinghouse and Hirji are featured on Fast Money on Tuesday, there will be plenty for them to talk about relating to the future viability of both of the companies, whether Ripple (XRP) finds a listing on Coinbase or not. Ultimately, this is all very good news for XRP.