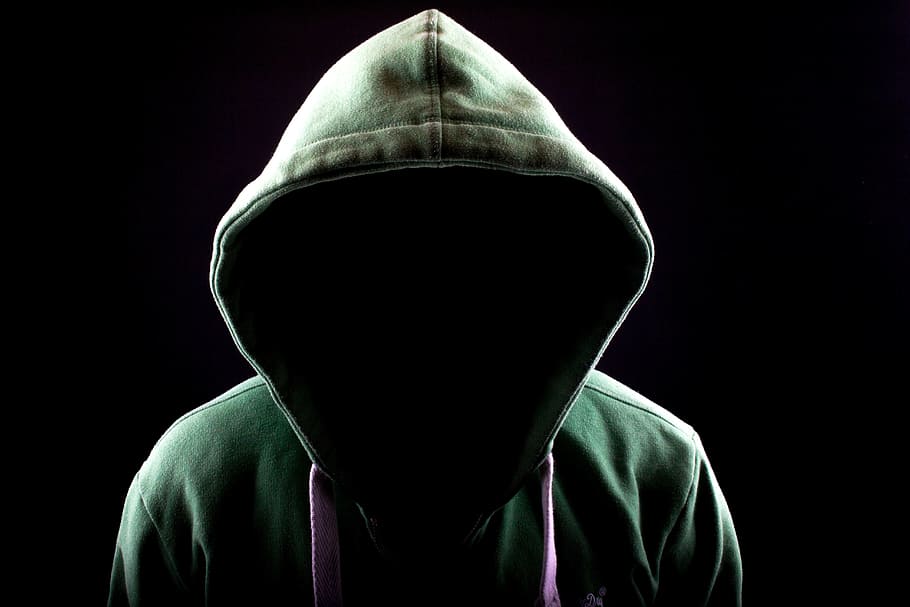 The quest to find the Bitcoin creator Satoshi Nakamoto continues without any success.

One of the most recent “potential candidates” was said to be the XRP architect David Schwartz.

In response to questions that are posted on Twitter regarding whether he’s responsible for building the Bitcoin network, Schwartz said that he did not find out about Bitcoin until 2011 which is two years after BTC was created.

You may know that he’s one of the original architects of the XRP ledger and he believes that most likely there’s no Satoshi and the presumed BTC creator was a group of people rather than just a single person.

I think it’s more plausible that Satoshi was a small group of people given the wide set of skills displayed and the amount of work done. It could have been one person, but that seems somewhat unlikely to me.

Someone said, “So…you and a couple friends? That would make the statement of “its not me” true since it was multiple individuals…”

He also said that he had been slowly selling his Bitcoin for several years. This does not mean that he’s not bullish on the king coin, but he said that the riskiness of the coin made him sell.

Adam Back also said to be Satoshi

FWIW they both said it wasn’t them also.

We’ll never know – many cypherpunks had no social media footprint, and anon posts.

Probably a digital ghost, who burned the nym to be safe.

Bitcoin is better as a decentralised digital commodity without a founder.

We are all Satoshi.

You may recall that back in May, Cardano creator Charles Hoskinson said he thought Adam Back could be the founder of BTC.