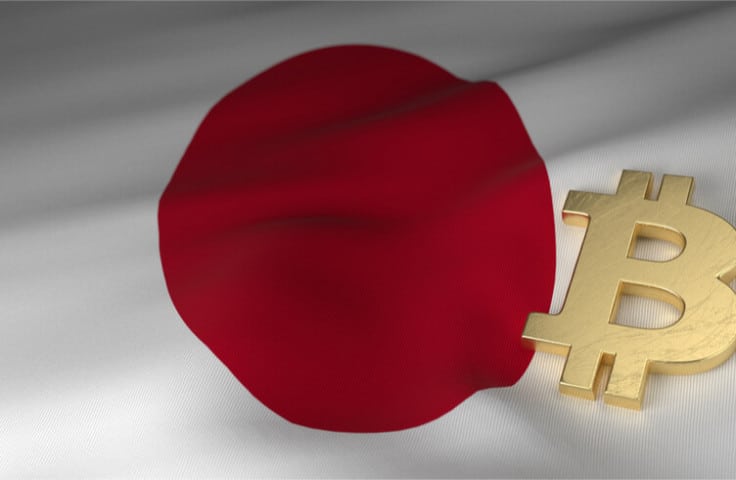 The cryptocurrency community of Japan and beyond would follow the appointment of Takuya Hirai with great interest as the new Minister of Science, Technology and IT has been a valuable politician for the friendly cryptocurrency legislation across the before-mentioned Asian country.

And, indeed, Minister Hirai is the friend of technological innovation which include blockchain technologies and cryptocurrencies, as well, among others.

Hirai was General Advisor for the group formed by the Japanese government with the mission of exploring and laying down the regulations regarding ICOs. The group also had the goal of providing proposals to the Financial Services Agency (FSA), Japan’s financial regulator. 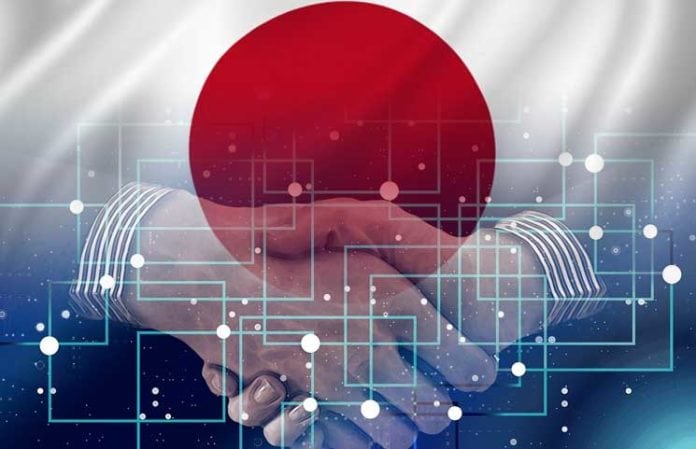 Japan now has a new Minister that promotes cryptocurrency, tech, and IT innovation, including blockchain

Takuya Hirai, the new Japan’s Minister of Science, Technology and IT was the mastermind of the 2017 legislation that legalized the cryptocurrencies across Japan. He also promoted blockchain technologies and cryptocurrencies any time he could as the chairman of Liberal Democratic Party’s IT Strategy Special Committee and Fintech Promotion Parliamentarians’ Federation.

After some recent cyber attacks targeting cryptocurrency exchange platforms in Japan, the FSA tightened up its regulations over this kind of crypto-related businesses, but it’s still seeking a way to clear up the current guidelines regarding ICOs.

In this regard, crypto community’s members view the appointment of Hirai as the Japanese government’s pledge to advance blockchain technology in Japan and clear up the regulations regarding cryptocurrency and ICOs (Initial Coin Offerings). They think Takuya Hirai can do that precisely and contribute to blockchain and IT development in Japan.