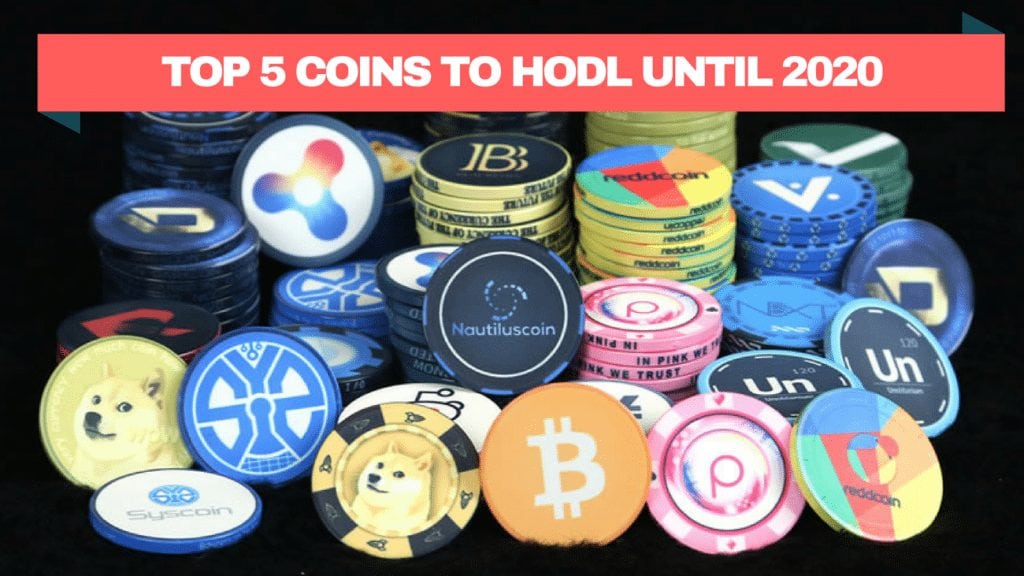 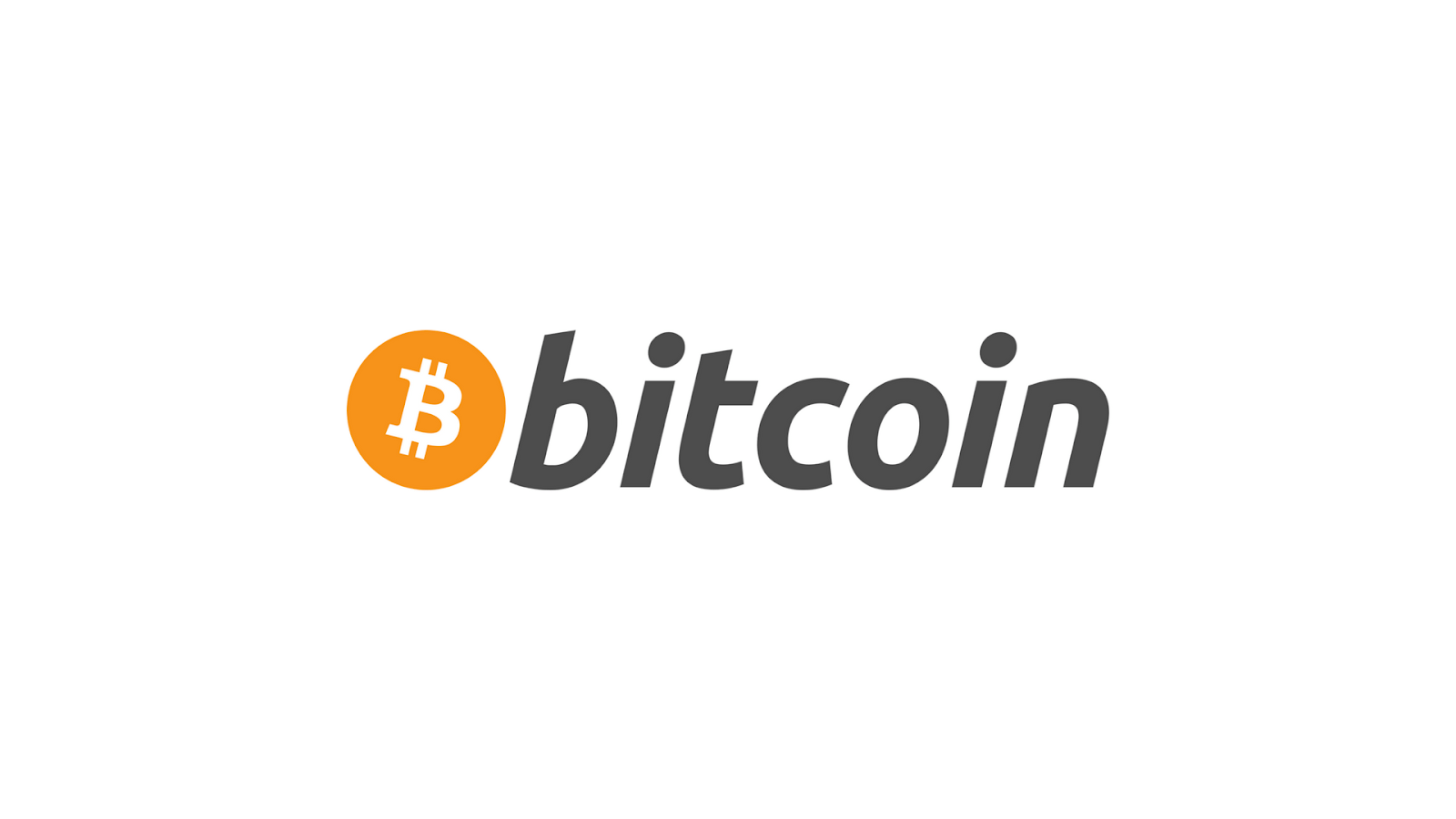 As you may have heard before, Bitcoin is King. That’s true, Bitcoin still the top 1 coin to HODL for the long run. Being the first major cryptocurrency, the biggest one in market cap and also the pioneer of the blockchain technology behind its project makes it the referent for all other cryptocurrencies following.

Although Bitcoin has had a tough time over the last few months it is going nowhere. Once the transaction times and high fees went drastically down after soaring during the all-time highs in prices in December of 2017 there are no more reasons to fear scaling issues. Also, it is important to realize that in order to have some kind of scaling issues a coin has to scale and, the majority of coins haven’t reached anywhere near the daily volume that Bitcoin did and so it is impossible to compare it to altcoins on this matter. 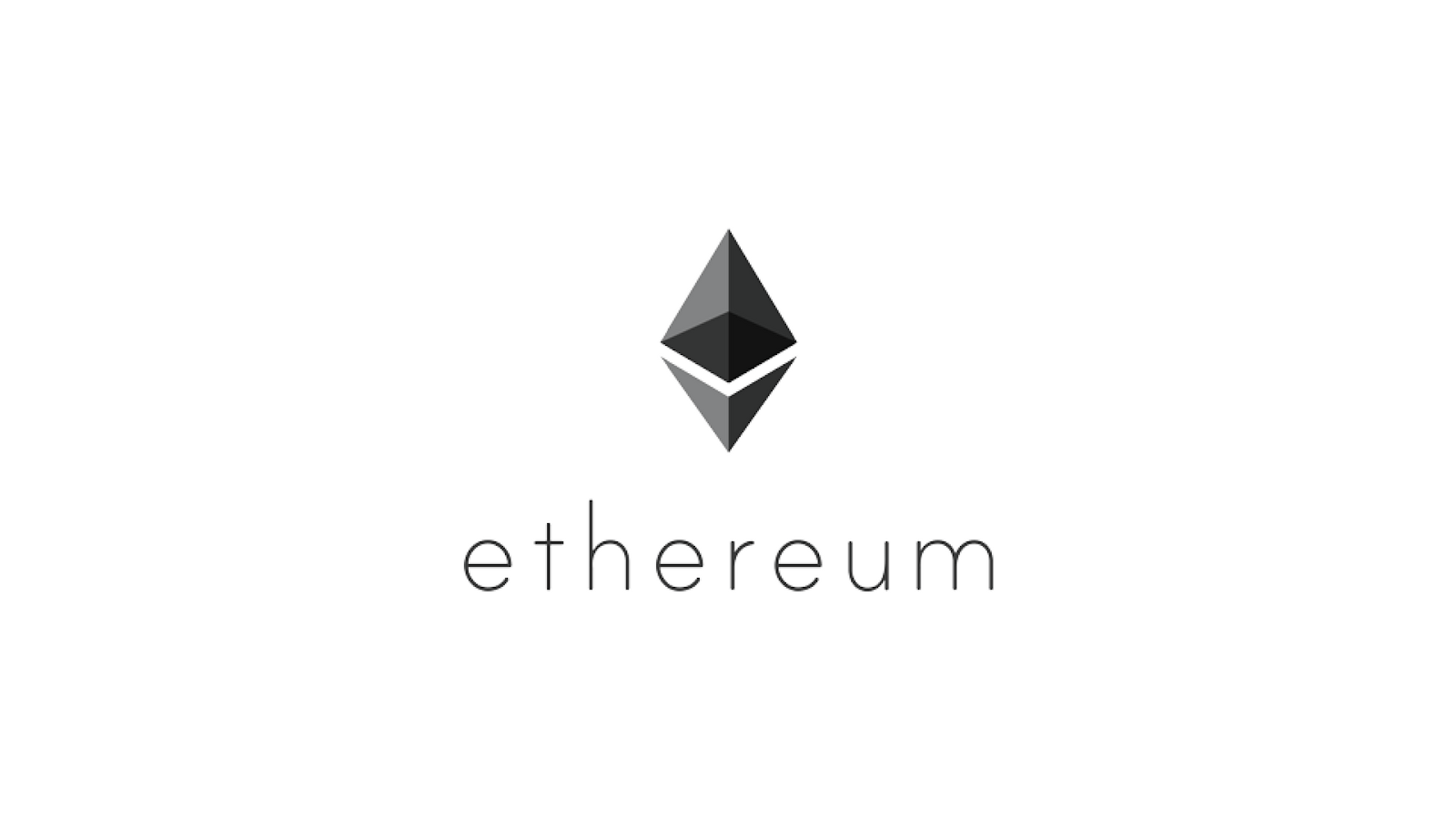 Ethereum is our second pick to HODL for the next 2 years:

The edge Ethereum has over Bitcoin is the ability to use smart contracts. These are contracts that are automatically executed without any human intervention the instant their terms are met.
However, Ethereum also permits developers to build decentralized apps, also know as dapps, on top of its blockchain technology. So, the more apps are built and got successful, the more valuable the Ethererum becomes.

Moreover, Ethereum demand is also a key to its great expectation. Demand will be driven by one of the two things: Either for its functionality as a currency that is built on a blockchain with several applications. Or as a possible investment vehicle that keeps appreciating in value. 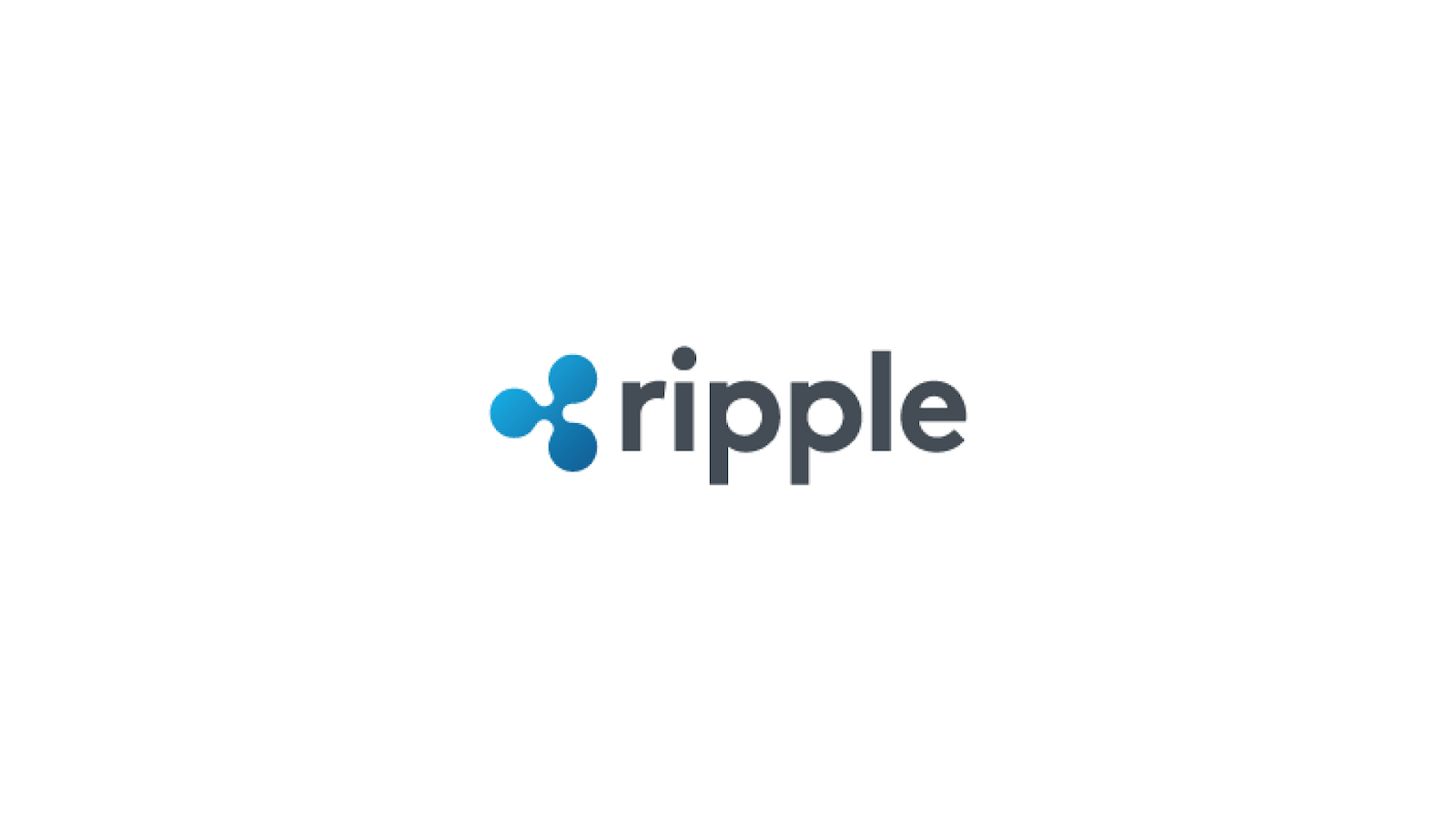 Our third pick is Ripple. We have to agree that Ripple superior technology makes it an excellent candidate to replace the antiquated SWIFT system, resulting in more and more banks getting on board. Besides, while Bitcoin can process seven transactions per second, Ripple has the ability to process 1500 transactions in the same second.

Furthermore, there have been rumors that Coinbase, the famous cryptocurrency exchange, is planning on adding Ripple to its list of tradable coins. Considering the fact that Ripple is now in the third spot as cryptocurrency this prediction is more than realistic. If this happens, would make Ripple more accessible to public investors, which will increase its adoption rate. 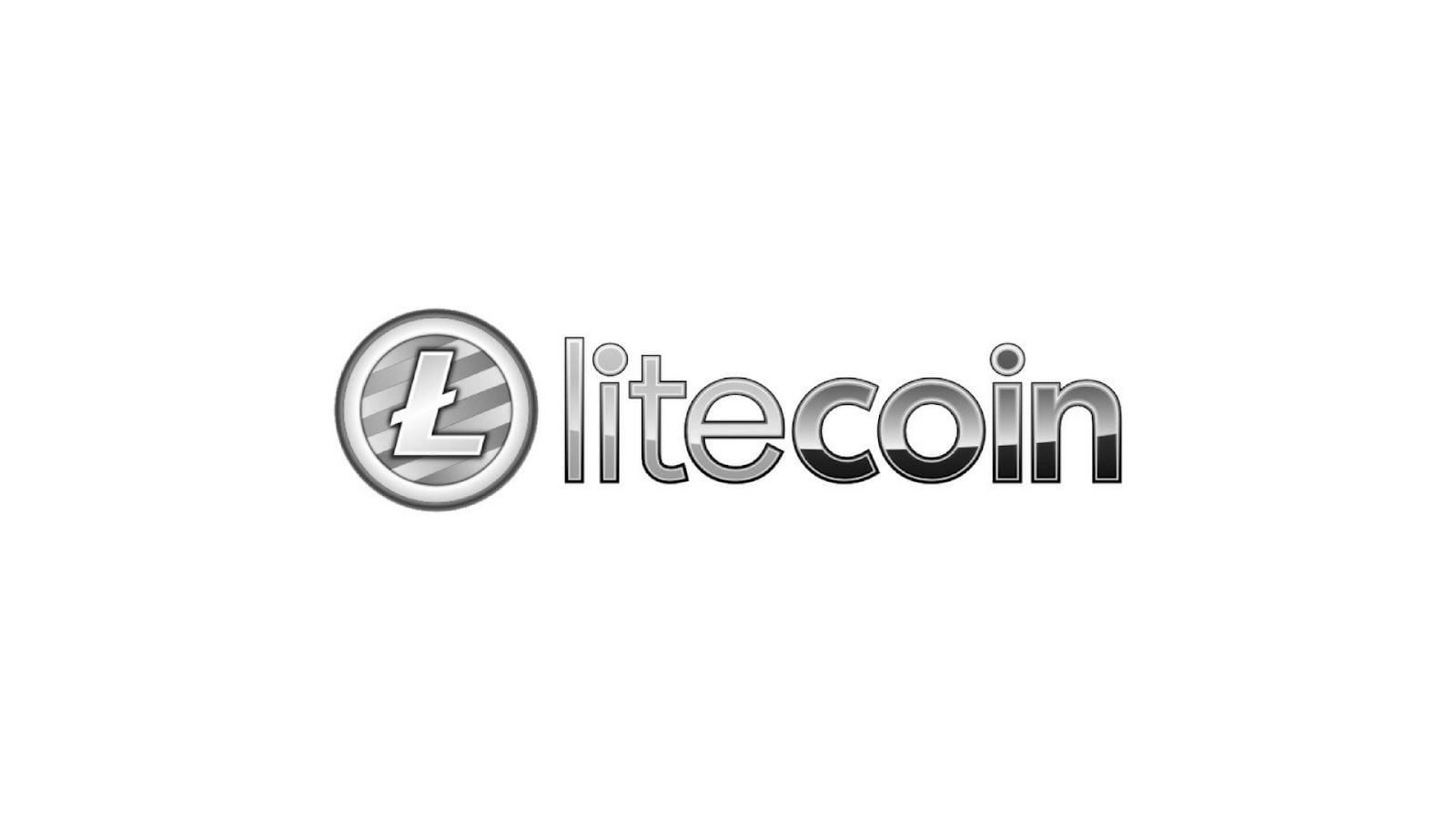 Called the silver to Bitcoin’s gold, Litecoin emerged onto the scene in 2011 by its creator, Charlie Lee envisioned as a currency used for transactions whereas Bitcoin would become used as a tool to store value. In addition, Litecoin is also being used to test new implementations and like this help remedy some of the flaws if Bitcoin. 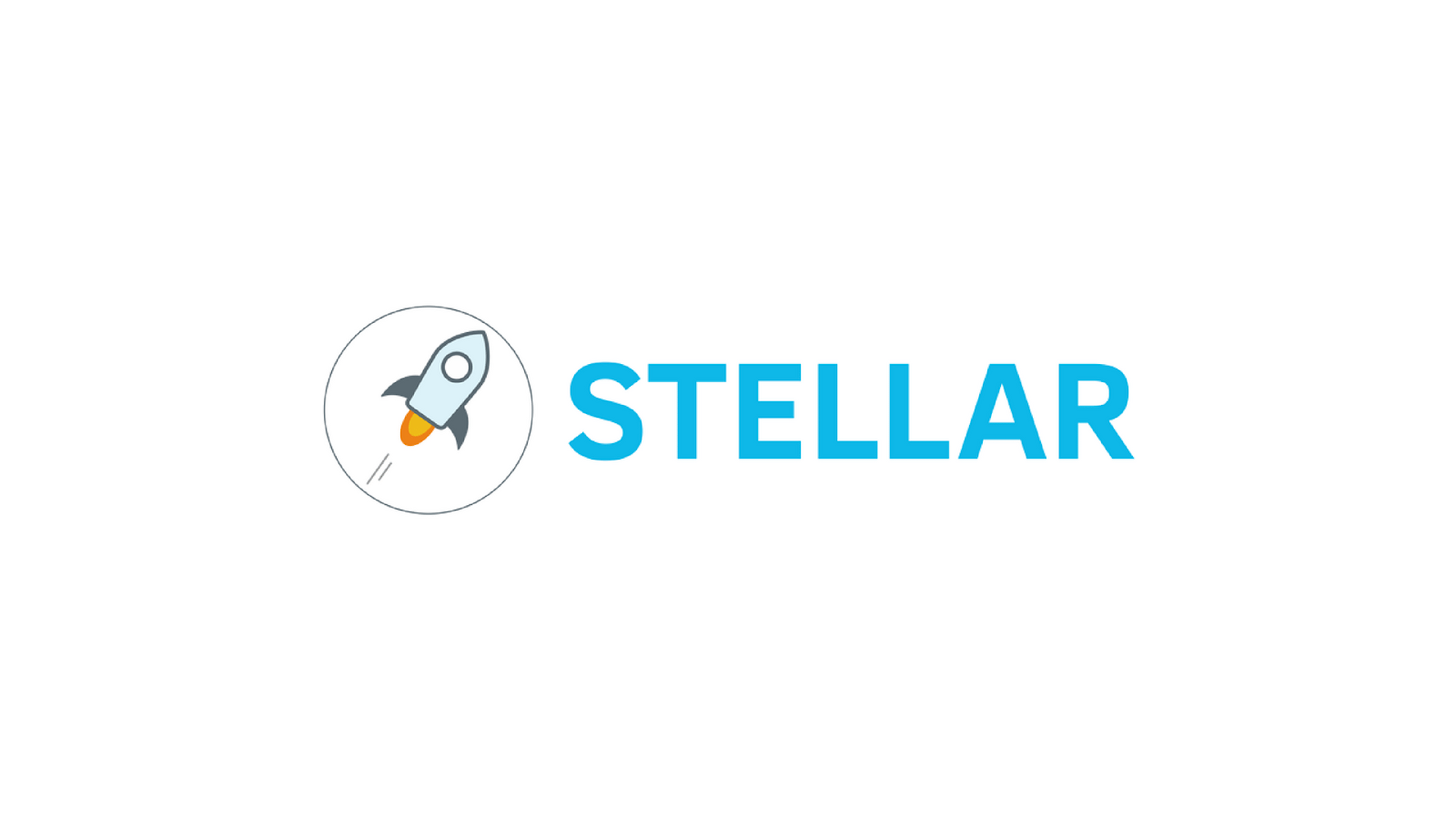 Stellar Lumens, popularly known as Stellar, is an open-source network that facilitates digital asset transfers. It was created by the ex-Ripple cofounder, Jed McCaleb. So, Stellar and Ripple are similar as they are based on the same protocol. While Ripple targets transactions between large financial institutions and banks; on the contrary, Stellar targets smaller transactions between individuals.

The famous partnership with IBM and the increasing demand for cryptocurrency in general skyrocketed the price of Stellar by more than 900 percent in December last year; and, eventually will continue to grow and be one of the top 5 coins in 2020 with a higher capitalization and adoptio