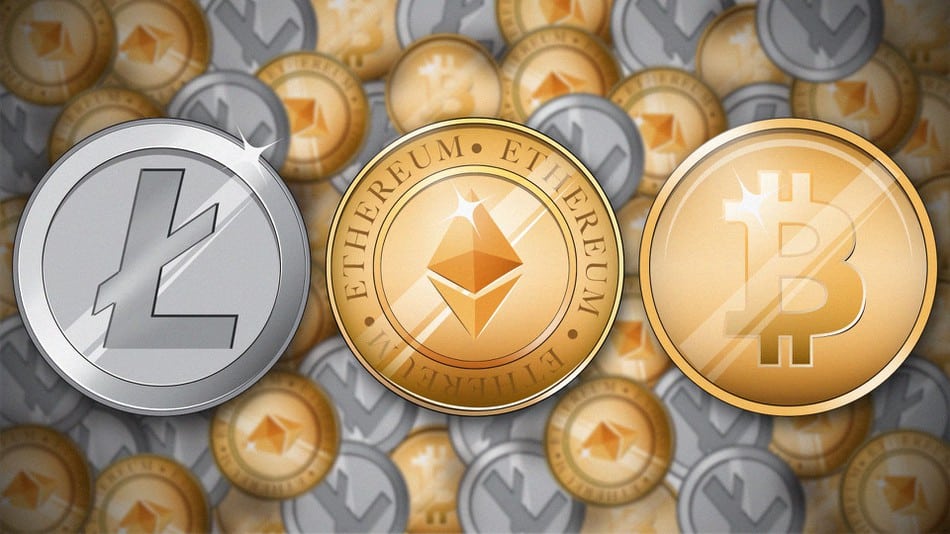 A couple of days ago Litecoin (LTC) announced that their LitePay will be delayed indefinitely so what can we expect from Litecoin (LTC) further from this point?

First LitePay was announced to be released around the end of February 2018, then it was postponed to the beginning of March. However, all Litecoin (LTC) users that have taken time to apply for LitePay, by the pre-registering process, had received a very disappointing email from Litecoin (LTC) development team in charge of the LitePay project.

Basically, the email stated that LitePay was delayed for indefinitely time. That means that LitePay may never happen, at least not anytime soon.

LitePay was made-up to represent an easy way to make transactions anywhere in the world at the tip of your finger – easy, simple and with only a couple of clicks away.

LitePay Debit Card should have worked in a way to automatically exchange LTC to any currency, depending on which ATM you are using, where these cards would be accepted anywhere in the world where Visa and MasterCard are normally accepted.

However, as soon as LitePay was announced to be delayed indefinitely, the price of LTC started to drop.

The main reason for this indefinitely drop was because the developers behind LitePay and LiteCoin couldn’t find anyone to issue their cards for them as card service providers.

That means that LitePay is impossible to make happen at the current moment because card service providers are not interested in partnering up with cryptocurrencies or in this case with LiteCoin.

This is how LitePay ended unsupported and delayed possibly for forever because they couldn’t grab attention and capture the interest of any of the card service providers that would propel their project.

That is how poor LTC started to drop in price, slowly giving into the black wave of the dipping crypto market that has been going downwards for months now.

However, if Litecoin manages to come up with another solution that would enable LitePay to commercially exist without having to use cards; the problem would be, without any doubt, solved.

What is Litecoin (LTC)

Litecoin is a peer-to-peer Internet currency that enables instant, near-zero cost payments to anyone in the world. Litecoin is an open source, global payment network that is fully decentralized without any central authorities. Mathematics secures the network and empowers individuals to control their own finances. Litecoin features faster transaction confirmation times and improved storage efficiency than the leading math-based currency. With substantial industry support, trade volume and liquidity, Litecoin is a proven medium of commerce complementary to Bitcoin.

Litecoin is an open source software project released under the MIT/X11 license which gives you the power to run, modify, and copy the software and to distribute, at your option, modified copies of the software. The software is released in a transparent process that allows for independent verification of binaries and their corresponding source code.

After the announcement LTC price was done hovering around 209$ per one unit but it soon fell below 200$ as everyone wanted to get away from the “falling plane” so it is supposed that the price continued to drop further because many holders wanted to make profit from the most recent rises in the price. 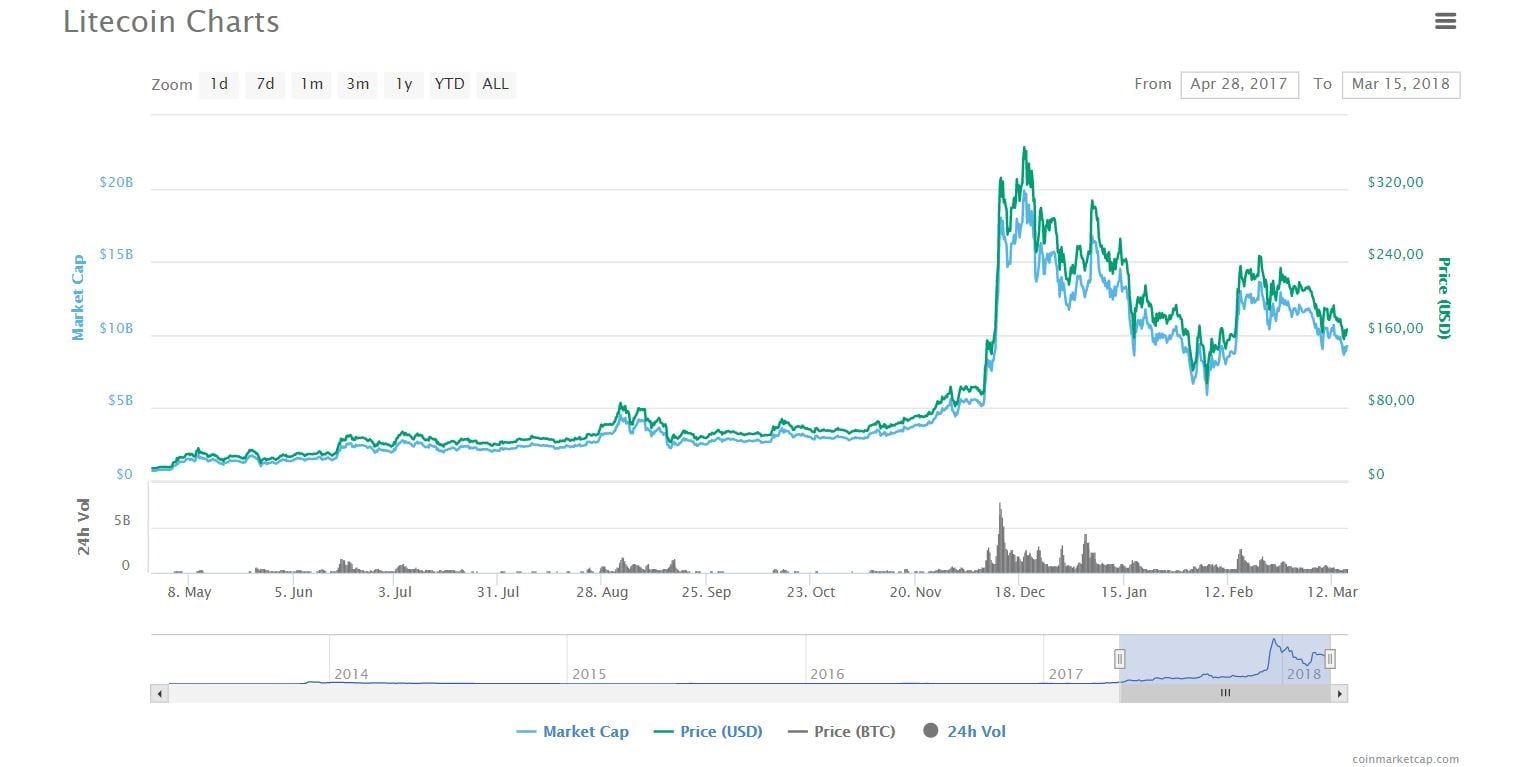