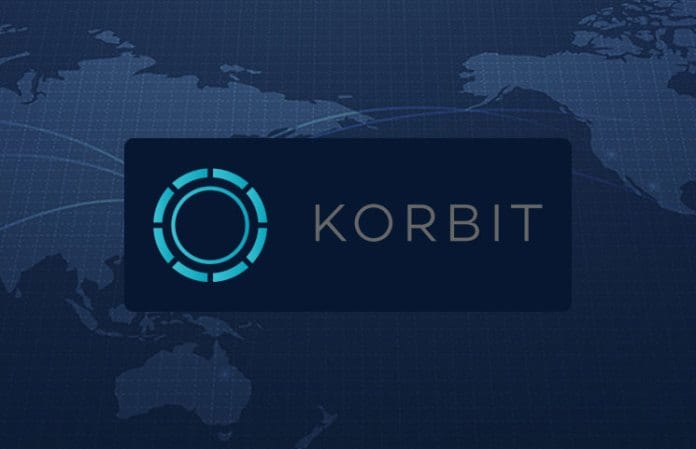 Litecoin has made a big splash in recent days which will please its many investors. It has been confirmed that South Korean exchange Korbit has now made the cryptocurrency available on its platform. Charlie Lee took to Twitter to announce the news which will surely please Litecoin fans everywhere. The Korbit website has also officially confirmed this to be the case too. What this means for its price will become clear in the coming days but good news is usually a signal for positive gains.

Who are Korbit and Charlie Lee?

There is no doubt that Asia loves cryptocurrency. South Korea is no exception and Korbit is a cryptocurrency exchange based in the country. Many market experts report Korbit as the first and biggest exchange platform in South Korea, which is impressive. Currently it is pinned as number 28 on the Coinmarketcap rankings which gives some idea of its importance. With this in mind, Litecoin being made available to trade on such a big name in the industry is great news for the currency.

Charlie Lee is the actual founder of Litecoin. He set the cryptocurrency up in 2011 as an alternative to Bitcoin for investors. In this regard he is a real trail-blazer within the cryptocurrency world in terms of waving the flag for alternative currencies to Bitcoin. He still sits in place as the Litecoin CEO and is an avid tweeter – hence using this channel to make his announcement.

Can this help Litecoin to continue growing?

Since being released in 2011, Litecoin has done well on the cryptocurrency market. It has stacked up competitively against its main Altcoin rivals and Bitcoin itself. This has seen many investors take a chance on it as it provides a cheaper entry point to the market than Bitcoin. It is also popular due to its low transaction time per block and proof of work algorithm.

Many industry speculators already see this as a sign of something major developing with Litecoin. For a new cryptocurrency to be listed on an exchange, especially in this part of the world, there is usually a very good reason. Korbit obviously sees something in Litecoin that it likes and this could be something for Litecoin investors to consider more.

Trade volume of Litecoin shoots up

In the 24 hour period after the news was announced, it was reported that Litecoin trade volume rocketed up to a massive 16 million. With Lee also promising to give away 100 Litecoins in a promotion for the top users of the coin, it seems the initial effect of the news has been very positive.

Many investors may see Litecoin being added to such a major exchange platform as a sign that more money may come into the market. If it does, this could see a great boost to the long-term value of Litecoin and a win for anyone who buys them before the move upward is made.

Although no-one can predict what the future holds for Litecoin, it would certainly seem this news is good for the Altcoin. With the support of such a big coin exchange and the always vocal Charlie Lee backing it up, many expect to see the value of Litecoin rise, if only for the short term.