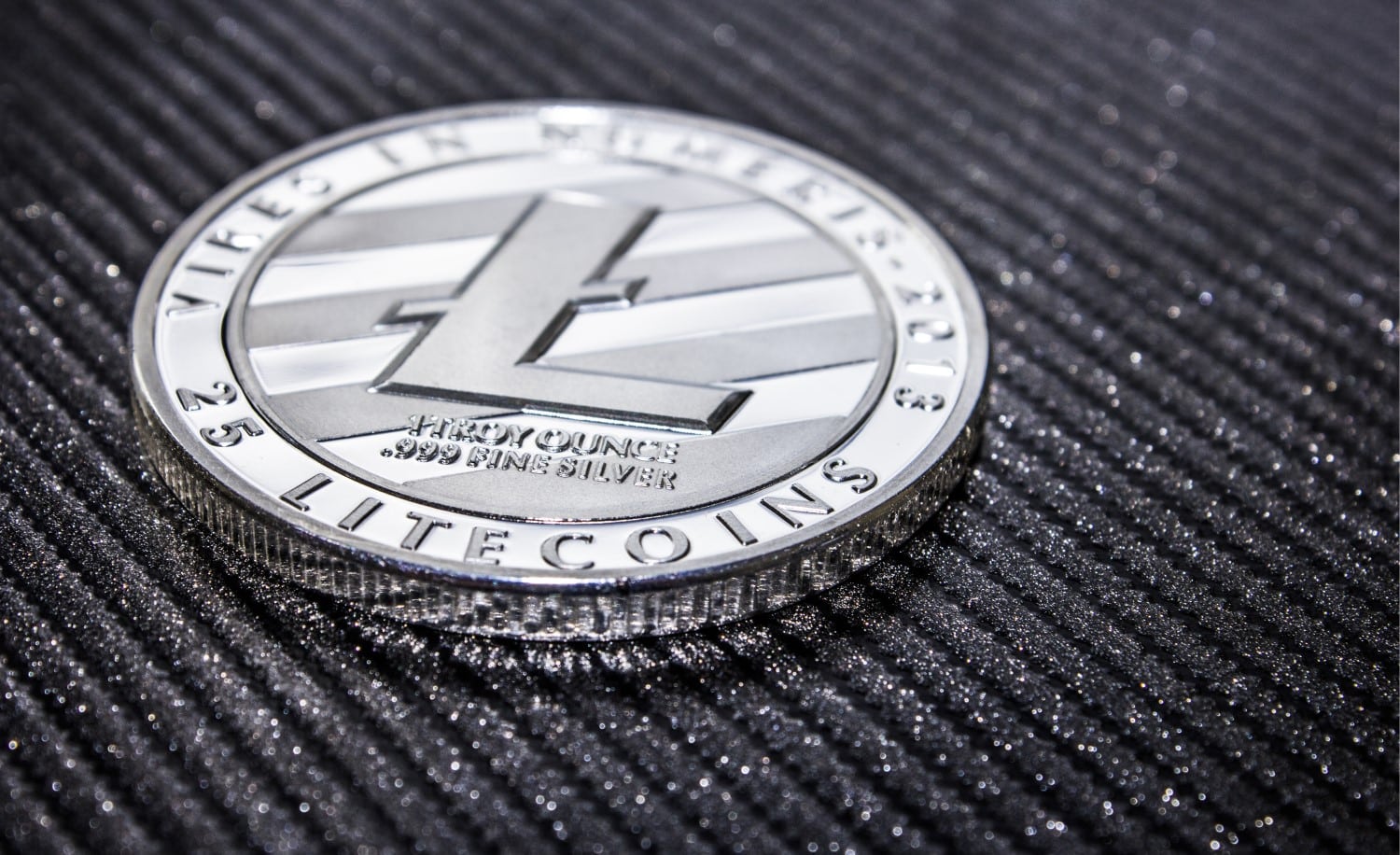 At this time last year, the cryptocurrency market was gaining upward momentum at a rapid pace. Cryptocurrencies like Ripple (XRP) and Litceoin (LTC) were reaching new all time highs allowing  minimal investments to return huge gains. However, what goes up must come down and once these tokens reached their all time highs, the graph began a downtrend. It can be argued that all three quarters of 2018 have been bearish, with the exception of random price surges in altcoins.

While the market is in an ever so nail-biting state, it is evident that Litecoin, specifically, is heading for better days. Due to some underlying developments, the value of LTC is expected to increase again soon.

As of now, there is so much panic selling and market overreaction that Litecoin is being oversold. Almost all LTC holders are considering selling. In the financial market, when an asset goes deep into the oversold zone, the value of the asset is expected to rebound in no time. While the rebound may not take the value of LTC back to its original level, it will most definitely start moving up gradually.

Litecoin is one of the fastest cryptocurrencies in the market due to its utilization of the Lightning Network. LTC is often referred to as the little brother to Bitcoin and is actually four times faster, leading many to believe that it is only a matter of time before the true potential of this token is utilized. Litecoin is currently recovering with the rest of the markets positive trends and remains in the top ten position of the world’s biggest cryptocurrencies.

At the recent World Crypto Conference, Charlie Lee, the creator of Litecoin stated that he and most people don’t talk about the variables that make a cryptocurrency valuable. He went on to reference the era of trade by batter and concepts of gold and fiat money. He said that gold is valuable because it is scarce and it is a physical property. Moving onto Bitcoin, Lee said that because there is not a physical representation of Bitcoin, it cannot be owned. Because it is a digital asset on the blockchain, it can only be accessed through a private key and can be sent from one address to the other. Lee stated: “It is actually the word money property that makes Bitcoin valuable. This is why it is referred to as the gold of the digital world.” One of Lee’s main objective is to ensure that LTC is trade globally. He wants this to happen first; prior to convincing merchants and companies to use this altcion over other cryptocurrencies.

Although it may take a while until LTC surpasses $250 again, the current momentum is most definitely leading towards big gains. As of now, the first priority is gaining stability at the $55 level. Trading volume is slowly, but surely, rising. For a while, Litecoin remained surprisingly stable between $45 and $50 and now traders and speculators are always looking for the next leg up. In the case of LTC, this recent push above $55 has allowed for some interesting momentum and it seems that finding stability may be the next logical objective.

The big piece of news regarding Litecoin is that payments have come to Facebook Messenger users in the past few months. Lite.im is a major service which makes Litecoin payments a lot more mainstream. Digital transactions are on the rise globally, with more and more people everyday trying to make convenient transactions through their phones or computers.

As of now, things are looking overall healthy for Litcoin. More specifically, there is upward pattern potential waiting to be explored in the coming weeks. As of the past few days, all cryptocurrencieshave seen a massive uptrend. A small retrace or dip will materialize eventually and it seems Litecoin may be one of the first to see this trend.