Litecoin (LTC): Why Creator Charlie Lee’s Warning is a Reminder to Think Long-Term 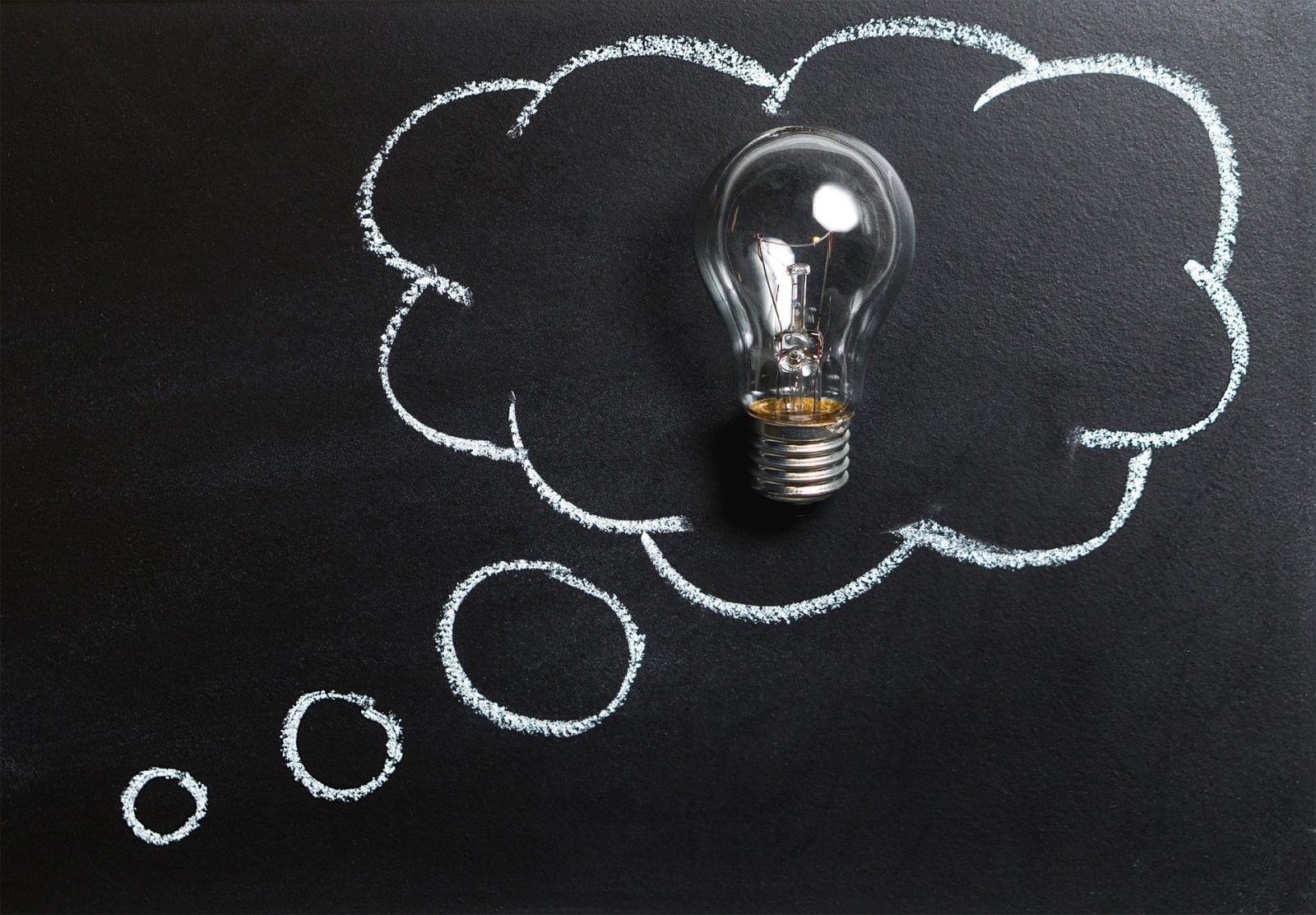 Following on the heels of a near 300% rise in price over 48 hours, Litecoin creator Charlie Lee issued a warning to new investors to LTC and cryptocurrency via his twitter: “Sorry to the spoil the party, but I need to reign in the excitement a bit…Buying LTC is extremely risky. I expect us to have a multi-year bear market like the one we just had where LTC dropped 90% in value…So if you can’t handle LTC dropping to $20, don’t buy!”

While some have used the tweet to espouse the bubble-like potential of cryptocurrency, and Litecoin in particular, Lee’s warning is an indication for investors to look past short term gains and volatility in price.

The meteoric rise in Bitcoin over the last month has led to a glut of new investors entering the cryptomarketplace. These are novices to crypto and blockchain technology, with the large majority chasing profits rather than investing time and energy into learning the technology. That’s okay. Early adoption, in any field, is a mixed bag of expectations. People are going to continue buying Litecoin without knowing what it is (as evidenced by the numerous articles this week describing LTC in general terms). But these investors, the people chasing gains with little interest in the technology, are the ones in need of Lee’s warning. Crypto is volatile, on a level most can’t imagine coming from the relative stability of the stock market. A $100 increase in price one day could feed into a $150 drop the next. Some investors will spook. Some will cause a panic sell and further drop the price. For the rest, for those who hold their investment, whether to see it grow or at least return to their buy-in level, those are the people with potential. Those are the newcomers who are invested in the future of crypto and can help in creating further adoption.

The aftermath of Lee’s tweet has left Litecoin-enthusiasts scratching their heads and traditional, financial media outlets moving in for the kill. Why would the creator of Litecoin, in the midst of an amazing breakout, temper expectations for his cryptocurrency? While many headlines would have you believe Lee’s tweet is an indication of the current crypto-bubble, in reality, the LTC creator is urging his audience and investors to think long-term. Litecoin leaped all the way to $400 USD on a 300% surge in price in 48 hours. Now, just days later, its value is hovering around and below 300 USD. Litecoin, and crypto for that matter, has yet to reach the market saturation that will slow down volatility. Think of any currency attempting to emerge on the global market, and you will see a similar occurrence as the one happening with crypto.

It takes time for people to fully appreciate Litecoin and cryptocurrency as a tool in the future of commerce. Fear of missing out and the promise of quick profits is driving droves of new investors and capital into crypto at, what looks from the outside, an unsustainable rate. Nobody truly knows what’s going to happen in the market. The mass audience, if under-educated on crypto and unappreciative of the benefits outside of profit, may spook on a drop and cause widespread panic selling. Or, enough investors looking to crypto as the future of money may hold their investments and form the bedrock to keep prices on the rise. At this point, the latter seems more likely than the former. Millennials and young investors are more excited about crypto than traditional stocks and bonds, and there is still widespread mistrust in banks following the 2008 financial collapse.

Traditional media outlets seem to oscillate in coverage. When prices are on the rise they love to sensationalize crypto. But when the slightest downturn occurs, it’s nothing but doom and gloom. The bubble-will-pop-soon argument is tiring, but worth consideration. Again, no one knows what will happen. But take those proclamations with a grain of salt. If you believe in the technology of crypto, if you believe in the future that Litecoin, Bitcoin, Ethereum and the rest can produce, then you and other like-minded individuals are ensuring a future for cryptocurrency. Get ready for the long haul. There will be ups and downs and periods of stagnation. But for cryptocurrency to work, for it to fulfill the promise of improving commerce and giving people an option that circumvents banks and financial institutions, it’s going to take time, patience and above all, further education.

“A cynic is a man who knows the price of everything, and the value of nothing.” ― Oscar Wilde

In the end, it’s easy to poke holes in crypto. It’s easy to look at the massive gains and predict a severe correction is looming. Anyone can say the bubble will pop and write crypto off as another Tulip Mania or Mississippi Land Sale. The reason? Because it’s difficult to learn the technology. It takes time to understand cryptocurrency, and even then, it presents a conundrum to the present and how we conduct commerce. People will always resist change, but that doesn’t make it any less inevitable or valuable in the march of history. Go back in time and find the person that clung to the horse-and-buggy and proselytized the automobile would never take off. More recently, find the pundits that claimed the internet was just a fad. How would those people look today? No one can predict the future. Some of us are bound to ride the upward curve of technology, but many more will resist it every step of the way.

We should applaud Charlie for ignoring his personal stake in LTC to remind investors the sobering truth of a correction. That being said, it should not dampen the enthusiasm for the future of Litecoin and cryptocurrency. Crypto, at times, can be a difficult place to have your money, but it’s also one of the most invigorating technologies to come about since the onset of the internet. Whether you are in crypto simply for the profits, or you have lofty expectations for the technology, remember: these are the early days.