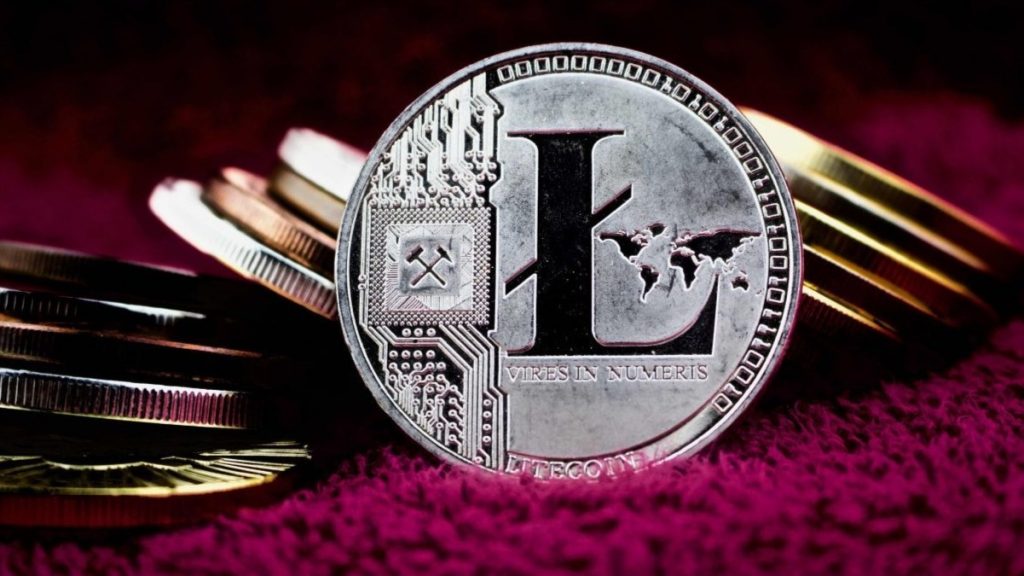 The crypto market looks great at the beginning of 2020.

Coins are trading in the green today, and the optimistic predictions regarding prices and overall developments in the crypto space are flooding the industry.

Litecoin also enjoyed a successful start of the new year, and the project made headlines a few days ago when it was revealed that it managed to hit a new milestone.

The Litecoin Foundation is currently celebrating a new achievement.

The 64 millionth Litecoin has been mined, according to data from Blockchair.

Litecoin Foundation director Franklyn Richards said that this mark is a reminder of LTC’s limited supply, which will eventually reach 84 million.

A new important partnership is sealed

The Litecoin Foundation just revealed that they are teaming up with the custody giant BitGo, according to the latest info coming from the Daily Hodl.

Back in February last year, BitGo revealed insurance protection for the custodial assets for up to $100 million via Lloyd’s, which is the world’s specialist insurance and reinsurance market.

Litecoin creator Charlie Lee recently said on Reddit that the Foundation has a total of about $200,000 in assets.

Anyway, here’s the tweet via which the Litecoin Foundation revealed the new important partnership.

Pleased to announce that we have chosen @BitGo multi-signature wallets for our #custody solution. #security #cryptocurrencies #payments #litecoin #LTC $ltc

The feedback that the Foundation received after they revealed this announcement was not entirely a positive one.

Here’s the issue that more twitter users pointed out:

Someone tweeted: “Sad to see after the year we just had, that the @LTCFoundation uses a service that supports Bitcoin Cash Shitcoin Version BCHSV. Definitely a win…”

Another Twitter user pointed out the very same problem and said: “Ok, I think it’s unethical to work with a company supporting CSW scam coin BSV, but you do you, man.”

Other than this, in terms of pricing, LTC is trading in the green today, just like all the other important coins. At the moment of writing this article, LTC is priced at $44.58.