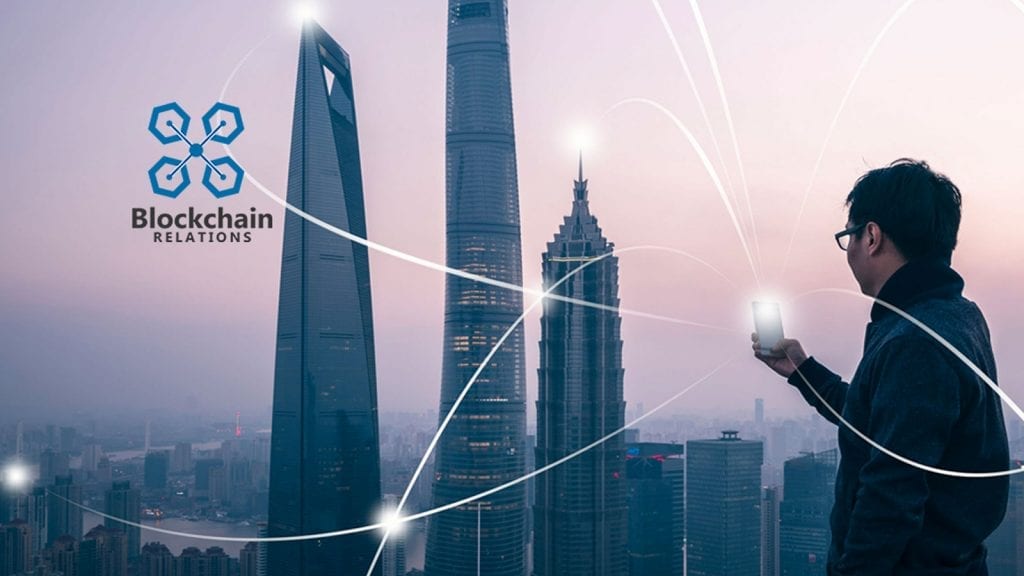 From different angles, a focal point of interest for all Cryptocurrencies in the crypto space is adoption. Aside cryptographic projects, some other companies in the same space have also pivoted the cause as their sole responsibility.

In the same vein, EOS (EOS) blockchain technology is making huge strides in the cause.

Chang noted that if blockchain is removed from consumers’ experience, there would be a rapid change in the technology mainstream adoption.

“The key to mainstream blockchain technology adoption is to remove ‘Blockchain’ from the consumers’ experience”, Chang stated.

While expressing his excitement to be part of the Blockone team, Change said for so long, he has been chanting the need for the eradication of Blockchain from the consumers’ experience.

Chang added that the team is focused on creating a ground breaking solution that will help heighten the level of data security.

“We’re pioneering solutions to enhance data security with blockchain, all without sacrificing simplicity and ease of use,” Chang added.

Previous, Jay Chang lauded the decision of Facebook to  develop a stable coin for transaction on WhatsApp as a great step towards mainstream adoption. He noted the development is in the same direction with his evangelism.

“I’ve been saying for years the key to Blockchain Mainstream adoption is to remove ‘Blockchain’ from the consumers’ experience. If done right, this could be the mainstream currency application that the industry has been waiting for”, Change averred.

In December, it was all over the internet that Facebook is planning to develop a stablecoin that will be pegged to the U.S. Dollar so that WhatsApp users can send money across the world with ease.

Aside Chang, other top enthusiasts and observers in the crypto space believes the combination of Whatsapp and stablecoin, which is tantamount to ejection of blockchain from consumers’ experience, would likely be the revolution the crypto industry needs to achieve mainstream adoption.