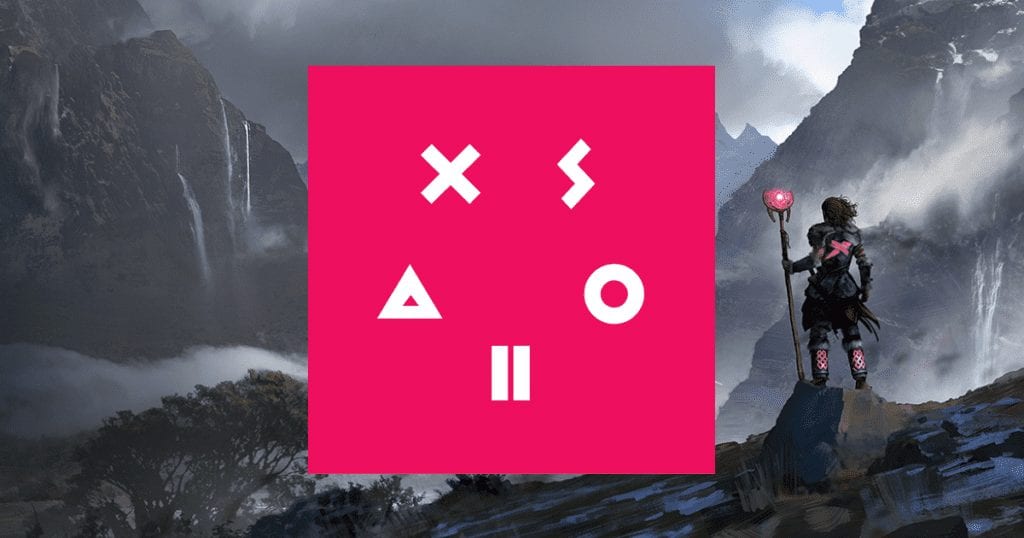 MobileGo (MGO) has been accepted by Xsolla, a firm that plans to support content creators launch, monetize and market various titles.

This new collab means that the coin is now available for use in more than 500 games which translates in over 500 million players who are getting the chance to buy titles and use this altcoin for various in-game purchases.

Developers will also be able to elect to have royalties from Xsolla which will be paid out to them in MGO.

Both platforms said that this arrangement came after the increasing trend where digital entrepreneurs are transferring their savings and retirement investments to the blockchain.

Aleksandr Agapitov, founder and CEO of Xsolla, stated via CoinTelegraph:

“Owners of MGO will soon be able to engage in peer-to-peer match play and organize decentralized gaming tournaments in a way never before possible. MGO is essentially the Bitcoin of the gaming industry, the most trusted cryptocurrency that Xsolla is making available to more than half a billion gamers today.”

Xsolla adds news games on its platform on a daily basis

The platform adds new games all the time, and it claimed that it operates in more than 200 countries and territories.

MGO will be shown to gamers as an option alongside more 130 currencies and 700 payment methods.

The highest hope is that the introduction of the MGO coin will benefit developers financially and also boost their businesses because they will be able to slash payment times significantly.

Developers will be able to get paid in MGO in as little as 60 hours.payment requests will be processed three times per week. 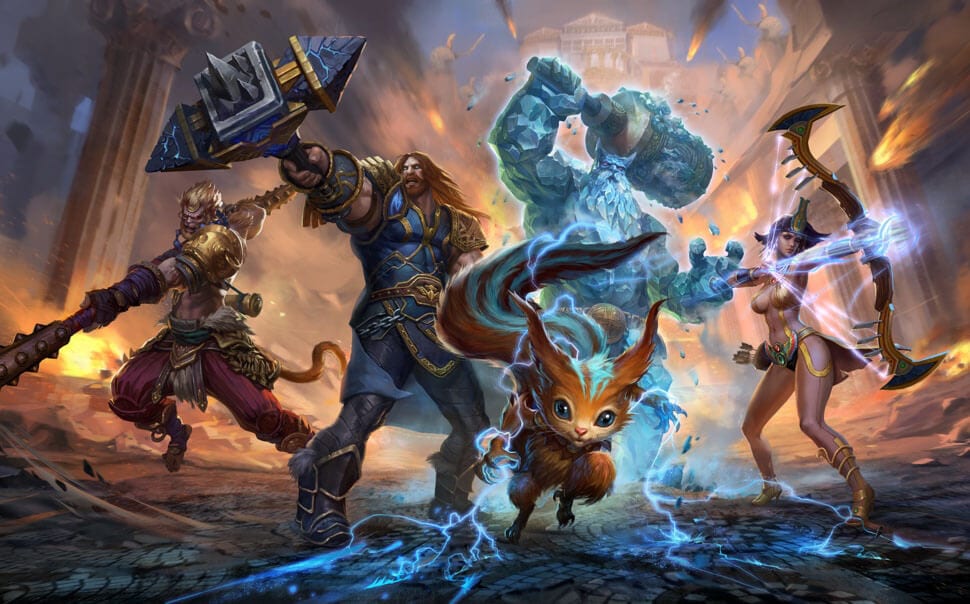 The platform gives a viable example of the implications that this can have. Ethereum co-founder Vitalik Buterin is quoted as saying:

“I happily played World of Warcraft during 2007 to 2010, but one day Blizzard removed the damage component from my beloved warlock’s Siphon Life spell. I cried myself to sleep, and on that day I realized what horrors centralized services could bring. I soon decided to quit.”