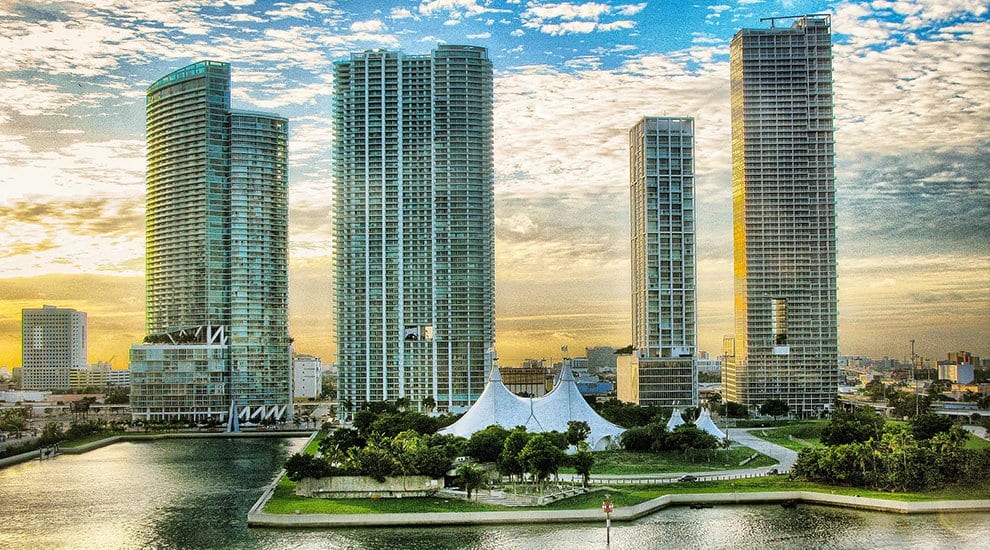 A significant part of America’s success built on innovation, especially in the technological and financial fields. However, over the time, the US moved from oil and automobiles industries to digital platforms and operating system. In other words, the American economy’s engine is now the technological innovation and, in this regard, Miami is now pioneering blockchain adoption in the United States.

The US is taking significant steps towards accepting and implementing the latest technological innovation, the blockchain technology. Also, Florida, in general, is one of the few states in America to have a vast history when it comes to blockchain and cryptocurrencies, especially Bitcoin (BTC).

However, since then, there was a significant surge in blockchain projects, fundraising, conferences, and so on in Miami and Florida, in general. And now, Miami is pioneering blockchain adoption in the United States. 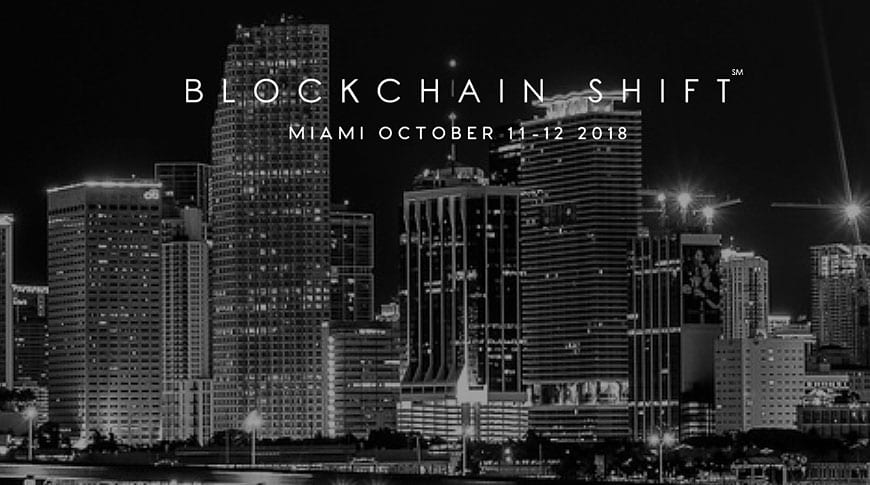 Miami is Pioneering Blockchain Adoption In The United States

At this year’s North American Bitcoin Conference in Miami, more than 30 startups announced fundraisings of millions of dollars through ICOs. Also, after signing partnerships with IBM, Tesla, KPMG, Bloomberg, and many others, the first Blockchain Shift conference was held in Miami this month.

The goal of this meeting was not just to present blockchain technology innovations but also to establish new blockchain-powered companies and educational institutions. Miami is, therefore, becoming a crypto and blockchain city with dozens of ongoing blockchain-related projects and many more to come soon.

Earlier this year, the state of Florida adopted a new vision regarding cryptocurrencies and their underlying technology and created the “Crypto Chief” position to oversee the industry and regulate it. The state’s lawmakers even introduced a bill to recognize blockchain technology and smart contracts.

All these achievements lead to only one conclusion – Miami is pioneering blockchain technology adoption in the United States.

Blockchain ShiftBlockchain TechnologycryptocurrencyMiami
Previous ArticleEOS (EOS) Is a Scam, Ethereum (ETH) Is Stupid, While Bitcoin Cash (BCH) Is Useless, Thinks Jimmy SongNext ArticleBytecoin (BCN) Might Come Back On Binance As The Two Startups Are In Talks