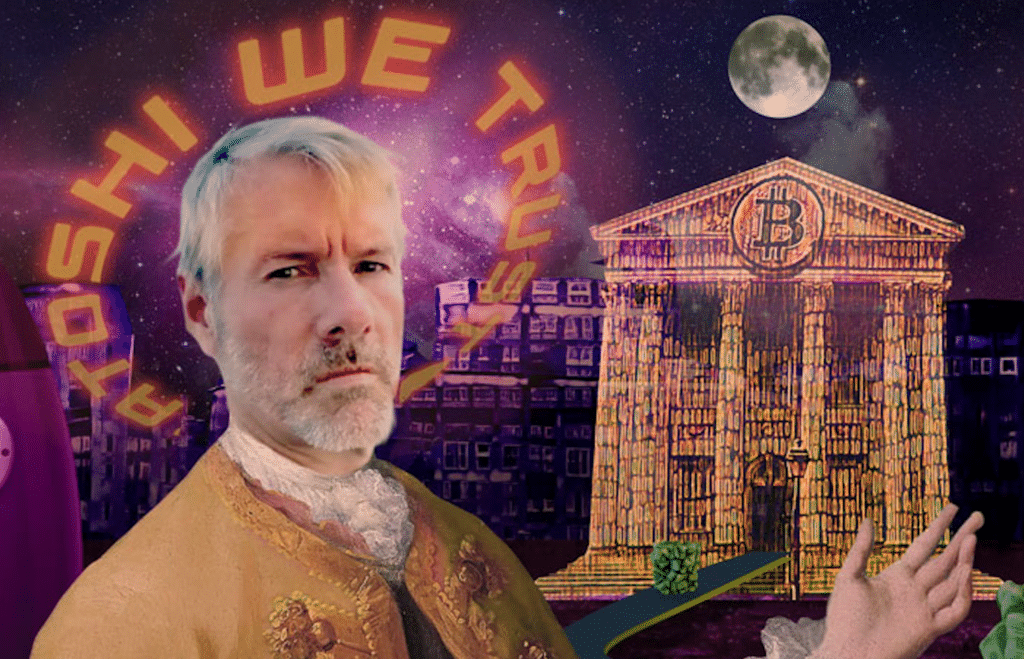 MicroStrategy’s Michael Saylor continues to be bullish on Bitcoin regardless of the massive FUD. He has been pumping BTC like there’s no tomorrow these days.

Check out one of his most recent tweets.

Today I smash bought some #bitcoin on @Square Cash App. I found it quite satisfying.🙂

Someone commented: “Instead to buy bitcoin which is good at this price how we can stop this manipulation. If they are doing this now why will not doing again at 60 k or 100k. Who are those Whale. How we can expose them ?”

One other follower said: “Only 1% of cryptocurrency exchange users actively engage in trading, while the other 99% have cryptos sitting dormant in their accounts. Buy #Bitcoin as a store of value!” and someone else said: “You’re such a great person Micheal. Truly. Conviction in Action lends magic to life.”

MicroStrategy has the highest correlation with Bitcoin

Not too long ago, we were revealing that MicroStrategy has the highest correlation with Bitcoin. Michael Saylor’s company is supporting and accumulating Bitcoin for quite a while now.

MicroStrategy has highest correlation with #Bitcoin compared to other cryptocurrency-linked stocks.https://t.co/3u1Q0TIEWU pic.twitter.com/RlM3zWbdsU