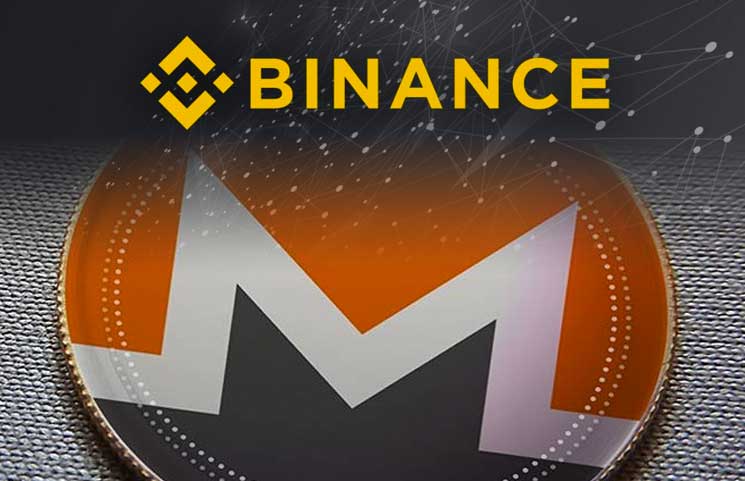 Monero has recently been in the spotlight after Reuters released a report on the project.

The Monero Outreach community was displeased with the way in which Reuters presented things, and they released their own blog post to explain things better and more accurate.

CCN has recently reported that there might be some issues following Monero’s recent hard fork.

You may recall that Monero hard-forked again in order to stave off ASIC miners who are taking over the network, and they’re not quite loved by the Monero community.

Monero would reportedly prefer to be a CPU and at-most GPU coin which is mined by the very people who are using it, says CCN.

In a brand new report, Binance has discussed Monero’s moves and noted that there are some negative consequences that are associated with permanently kicking ASIC miners off the network.

Binance is worried by the decreased Monero hashrate.

Monero Transaction Fees are Down 97% Since the Hard Fork https://t.co/C0wAR9NknZ

More than that, the block times have increased for a while as the newly dominant GPU and CPU miners took over the network.

According to Binance, the blocks used to be more profitable to mine for a while.

“As a consequence, fewer miners were competing for blocks with pre-fork difficulty levels that assumed higher network aggregate hashrates, leading to longer block times,” according to Binance.

Binance says that with longer block times, all the adjustments that are implemented at future block height​ “mean that adjustment time is pushed back,” and the duration of the symptoms becomes even more extended.

Binance continues and reports that “It took roughly 36 hours for the average block-time to return to the normal average of two minutes per block. Unsurprisingly, the fork from April 2018 also led to a similar scenario.”

Binance further concludes that “household” miners will not make a profit in Monero.

You can check out Binance’s complete report to read all the details that they addressed.