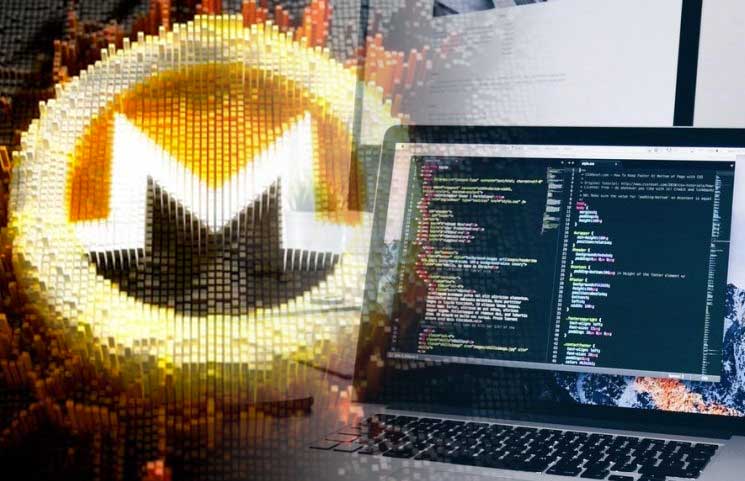 It’s been reported that Monero plans an upgrade for the end of the next month.

Usually, Monero has to deal with a considerable inflow of specialized ASIC machines that are taking over the mining process on the network.

After some ASIC-disabling forks which tweaked the Crypto Night mining algorithm, Monero plans to switch to a new PoW algorithm in order to remain resistant.

ASIC is not exactly the enemy

ASIC resistance is not adopted by all projects, according to Bitcoinist.

The online publication writes: “Ethereum (ETH) decided against a disabling fork. Other projects, like Siacoin (SC), decided on specific ASIC resistance to disable the machines by Bitmain, while favoring a native brand by the project’s founder, Obelisk.”

It’s been reported that supporters of ASIC mining believe that the large-scale operation makes the coins more secure.

But on the other hand, “CPU-based mining is less efficient, and in the case of Monero, may encourage more illegal mining.”

Monero dropped in price when BTC suffered a strong correction not too long ago, and since the privacy-oriented coin has been struggling to find support.

At the moment of writing this article, XMR is trading in the red, and XMR is priced above $53.

During the past month or a bit more than that, the highest value that XMR has been able to record has been $82, and it was believed that if the trend got better, the coin is expected to hit that value all over again.

It seems that such a thing would be possible if the privacy-oriented coin can move past $70 in the near future and rise to $75 before the end of October, revealed the online publication CryptoNewsZ.

In other news, the South Korean division of OKEx, the Malta-based exchange, has suspended the delisting of two privacy-oriented coins after delisting Monero.