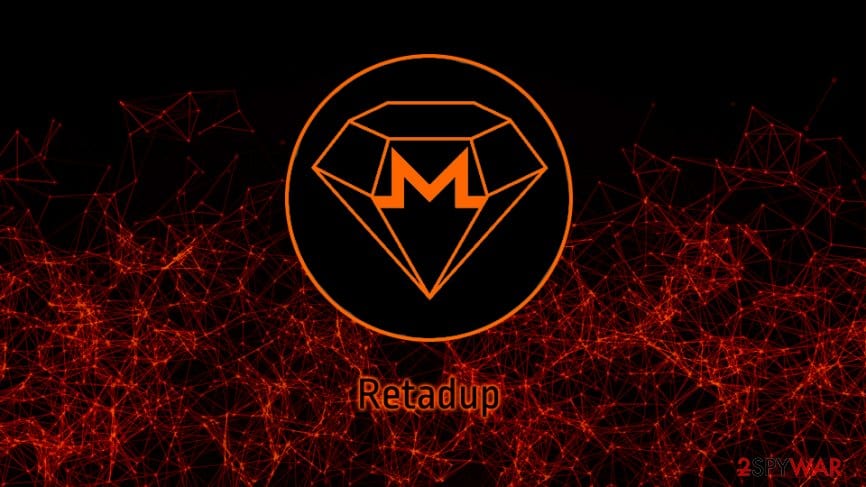 Monero (XMR) is in the news again in relation to malware.

Finance Magnates just reported that there’s a worm that originates from somewhere in Paris and it’s called Retadup. This malware stole data from hospitals in Israel.

The online publication reveals that the cybercrime unit at the French police was able to uncover and neutralize a virus that has secretly infected more than 850,000 devices all over the world in order to mine XMR.

Unfortunately, it’s already a known fact that due to its powerful privacy and anonymity, it’s preferred target for malware used by miners.

This latest threat used the processor power of hundreds of thousands of Windows-operating computers in more than 100 countries in order to generate coins for the perpetrators, according to notes coming from the online publication mentioned above.

“We managed to track down where the command server was, the control tower for the “botnet” network of infected computers,” C3N chief Jean-Dominique Nollet told France Inter radio,” the publication says.

The computers have been cleaned

They continue to write that “After a tip-off, the French “cybergendarmes,” with help from the US Federal Bureau of Investigation, carried out a counterattack and succeeded in disinfecting the computers around the globe, mainly in Central and South America.”

Avast antivirus company has been tracking this threat and they first recorded it back in Spring and annocuend the French authorities.

The worm opened a backdoor on the infected machines and allowed the execution of commands made remotely.

Read more about this disaster in the original article.

Regarding the price of XMR these days, the coin is in a bearish trend along with all the other cryptos. Today, the market is pretty bloody, and XMR is trading in the red as well on CMC.