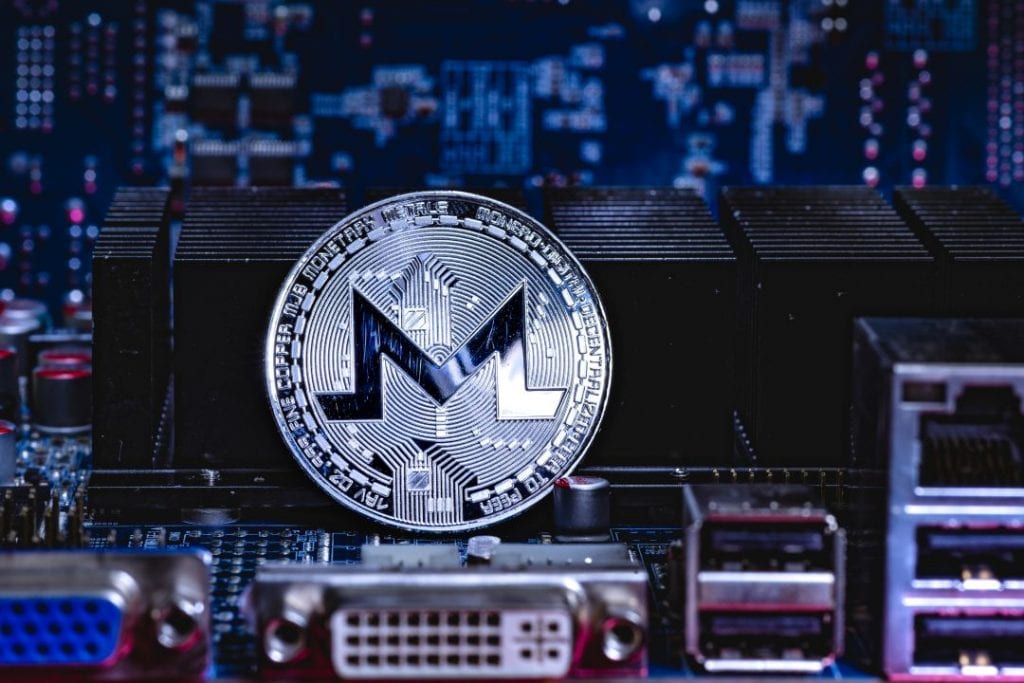 As you know by now, Monero’s lead maintainer Riccardo Spagni stepped down after five years.

Fluffypony of Monero stated, “I was the lead maintainer across all the projects, and at some point last year I was like: I can’t do this.”

More than that, it’s been revealed that he felt that his actual responsibilities regarding XMR need to reduce.

On the other hand, Snipa has recently taken Spagni’s role.

One of the posts about Snipa states, he has “substantial coding and auditing experience, and a desire to better Monero’s processes.”

Not too long ago, the website GetMonero got hacked, and a few users downloaded malware that stole crypto.

The Monero team quickly warned the users to confirm their hashes on the wallet binaries.

MyKing’s Botnet is out there since 2016

MyKing’s Botnet is also known as DarkCloud or Smominru, and it’s been out there since back in 2016.

It’s been revealed that so far, $3M worth in Monero is mined through MyKings.  Gabor Szappanos from SophosLabs provides a full overview of Botnet’s operations, characterizing them as “relentlessly redundant [i.e., repetitive] attacker.”

The bots are resistant to detection and removal.

“Even if most of the components of the Botnet is from the computer, the remaining ones can restore it to full strength simply by updating themselves. All of this is using self-extracting RAR archives and Windows batch files,” according to official notes from SophosLabs.

In terms of pricing, Monero managed to fall on the 16th spot on CMC and the coin is trading in the red at the moment of writing this article.

XMR is priced at $45.95, and more experts are saying that now is the time to hold XMR.