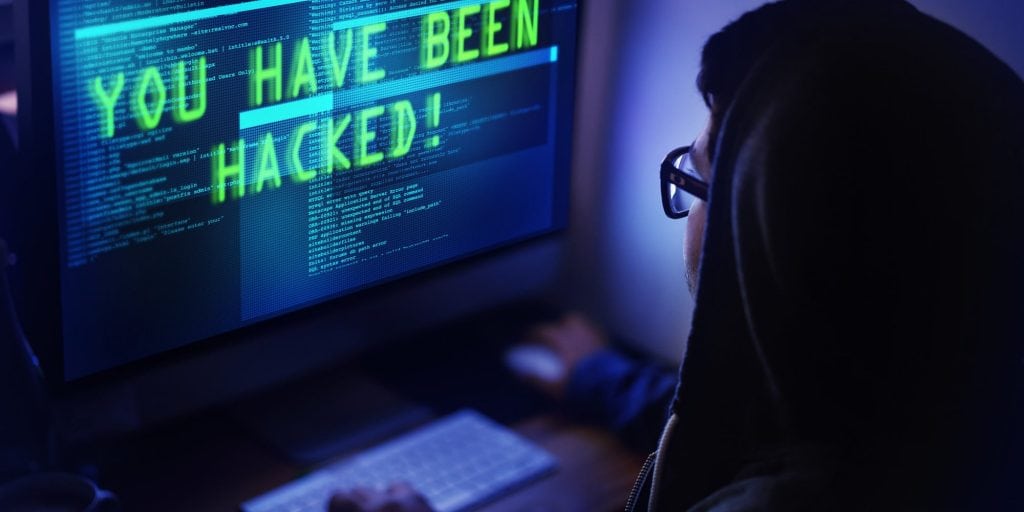 The recent news surrounding Monero (XMR) brings both bad and good facts. The good news is that in a falling market where the bears kept lurking all over the place, Monero (XMR) managed to go up by 45% over the past two weeks, and it also surpassed more rivals and it’s now sitting in 10th place for market cap according to CoinMarketCap.

The not so great news involves the Changelly exchange and the MEGA Chrome extension.

Privacy coins including Monero (XMR) have always been the center of more controversies as people claim that their very privacy-related features might enable activities such as terrorist financing, money laundering and more.

Now, latest reports claim that some Monero users have been disappointed after hearing claims that crypto exchanges such as Changelly have the ability to “steal” users’ cryptos.

Changelly has been the trading platform for XMR for a while, and it has been seen as the best option for instant crypto-to-crypto transactions.

Over the past months, more Redditors claimed that Changelly withheld hundreds of XMR because of high-risk KYC concerns.

A report coming from TheNextWeb says that a Changelly spokesperson confirmed that the exchange withheld suspicious transactions. The funds were held until the users provided further information. 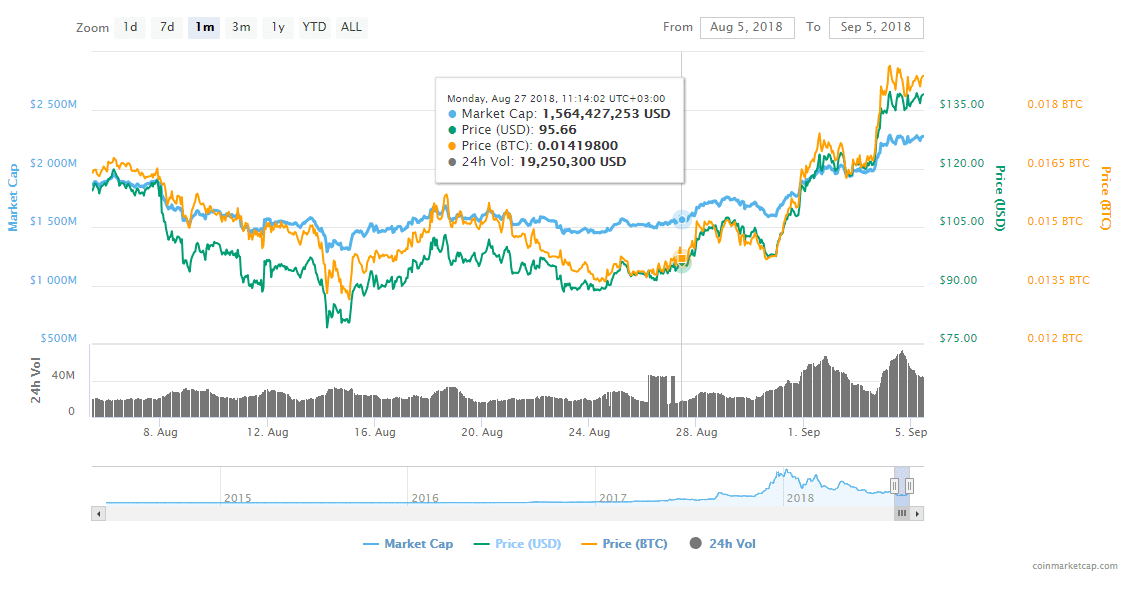 “To all Monero community, our risk management system doesn’t mark all transactions out of the blue,” the spokesperson explained. “[…] Monero is the crypto that hides a sender and recipient thus making transactions untraceable. This [is] a reason why big amounts of other currency got to be checked [sic] before [it’s] converted to XMR.”

So, Changelly does not hold prejudice towards XMR trader, and the spokesperson also added that the step was strictly business and it was nothing personal.

“We have no mistrust of and prejudice towards users trading XMR,” the spokesperson clarified.

Latest reports also announced that the MEGA Chrome extension version 3.39.4 has been compromised and it can steal users’ Monero and more sensitive data. This is what recent posts on Twitter and Reddit have been claiming.

PSA: The official MEGA extension has been compromised and now includes functionality to steal your Monero: https://t.co/vzWwcM9E5k

It catches your username and password from Amazon, GitHub, Google, Microsoft portals!! It could catch #mega #extension #hacked@x0rz pic.twitter.com/TnPalqj1cz