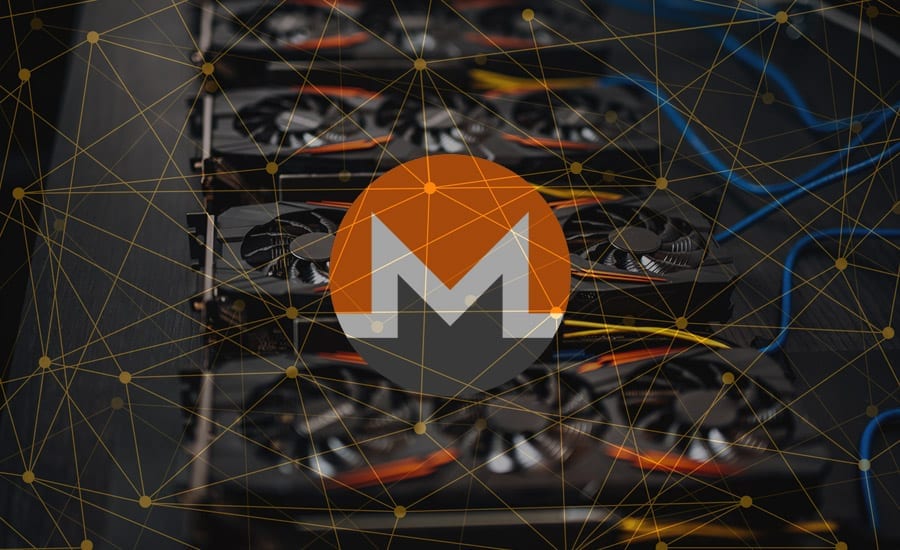 Monero made headlines a lot during 2019, and the privacy-oriented coin has been gaining more and more recognition.

People understood the importance of privacy features, and more crypto enthusiasts chose the coin as an option for investment.

At the end of 2019, Monero underwent an upgrade, and since the activation of the RandomX hard fork, the XMR network managed to record significant growth.

On the other hand, Crypto News Flash just reported that as r/tevador, an XMR contributor explained via Reddit, the new record value cannot be directly compared to the hashrate value before the fork.

Monero was using the CryptoNight algorithm, and this is not quite comparable to RandomX due to some completely different algorithms and the resulting efficiencies.

The online publication presents a graph and notes that “it can at least be concluded that since the steep rise to 664 MH/s, one day after the hard fork (on December 01), there has been steady growth.”

They continued and pointed out to the fact that “Within one month with Random X, the hashrate increased from 664 MH/s to temporarily 1.13GH/s.”

The online publication debates whether Monero is more secure with RandomX.

They say that there cannot be given a generalized answer to the question, but we recommend that you head over to the original article in order to learn more details on the issue.

Regarding prices, the crypto market looks good today with the most important coins trading in the green.

Monero is no exception, and the privacy-oriented coin is also trading in the green. At the moment of writing this article, XMR is priced at $50.96.

As you can see, the coin managed to surpass the level of $50 after lingering for a while around $45.