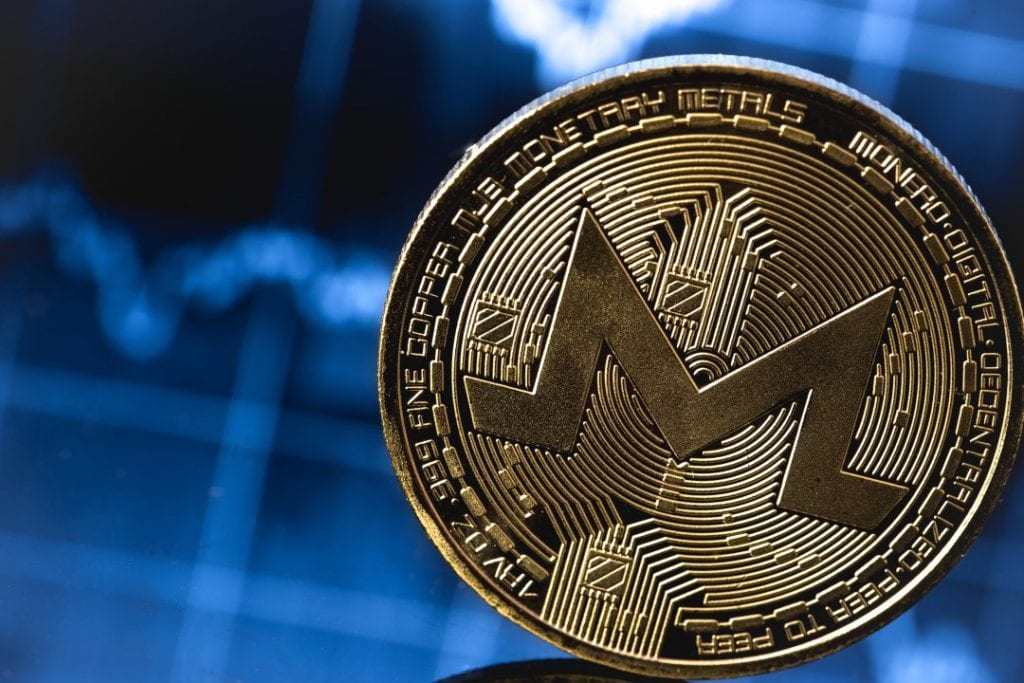 Monero begins the New Year struggling above $45. It seems that the privacy-oriented coin found support here, and it manages to keep its price above this level.

The Namecoinnews online publication writes that “The fresh year began with an upside movement. The market pressure created a roadblock in the way, and thus, the price slipped.”

The same outlet reports that “The intraday traders can still hold the hope of a profitable closing. The future of the coin is speculated to be good. The investors can dig-in with a high prospect of profit.”

At the moment of writing this article, XMR is trading in the red and the privacy-oriented coin is priced at $45.38.

Monero is currently placed on the 16th position on CMC, and the coin seems to be able to remain above the $45 level, despite the huge volatility of the crypto market.

During the past year, XMR managed to gain a lot of interest in the crypto space, and more crypto enthusiasts found it to be a great investment option.

A few days ago, it was revealed that Jerek Jakubcek of EC3 explained during a Blockchain Alliance webinar on privacy coins, Europol closely follows their development. During the webinar, he noted that XMR transactions are still cannot be analyzed or traced, says the online publication CryptoNewsFlash.

Neither the IP address nor the transactions themselves could be traced for Monero.

“Since the suspect used a combination of Tor and [Monero], we could not trace the funds. We could not trace the ip-adresses. Which means, we hit the end of the road. Whatever happened on the Bitcoin blockchain was visible, and that’s why we were able to get reasonably far.”

It was also pointed out the fact that the strength of XMR highlights that privacy should never be an opt-in solution.

Moneroxmr
Previous ArticleRipple Is Blamed For Poor XRP Price Performance In 2019 Next ArticleBitcoin’s 9,000,000% Surge Was Reportedly Just A Warm-Up