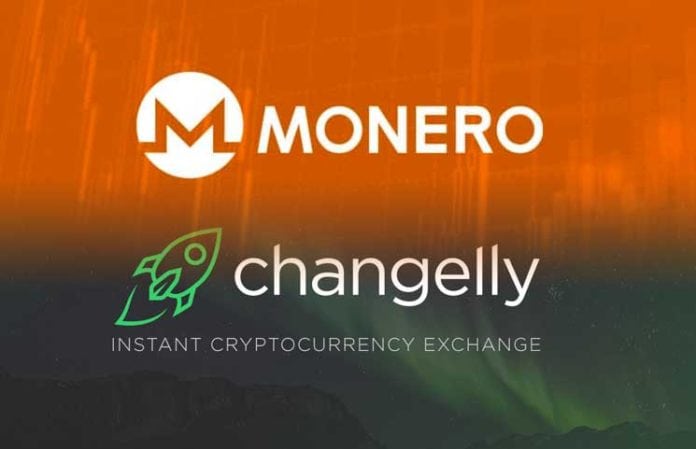 Monero (XMR) is the most popular privacy coin in the cryptocurrencies market as it provides entirely anonymous transactions. For that very reason, Monero (XMR) is also appreciated by hackers which prefer employing cryptojacking to mine XMR to keep themselves safe from the authorities. Also, because of this crypto’s nature, Changelly withheld Monero (XMR), along with other privacy coins, for KYC verification.

The most recent situation involving illegal Monero (XMR) mining affected the MEGA extension for Google Chrome which got infected with a malware that employed cryptojacking.

Monero (XMR) price dropped due to recent cryptojacking  involving it

At the moment of this writing, XMR trades at $113.43 recording an increase of 0.02% in the last 24 hours, corroborated by the shallow recover of the cryptocurrencies market. However, in the past seven days, Monero (XMR) shed about 7%. 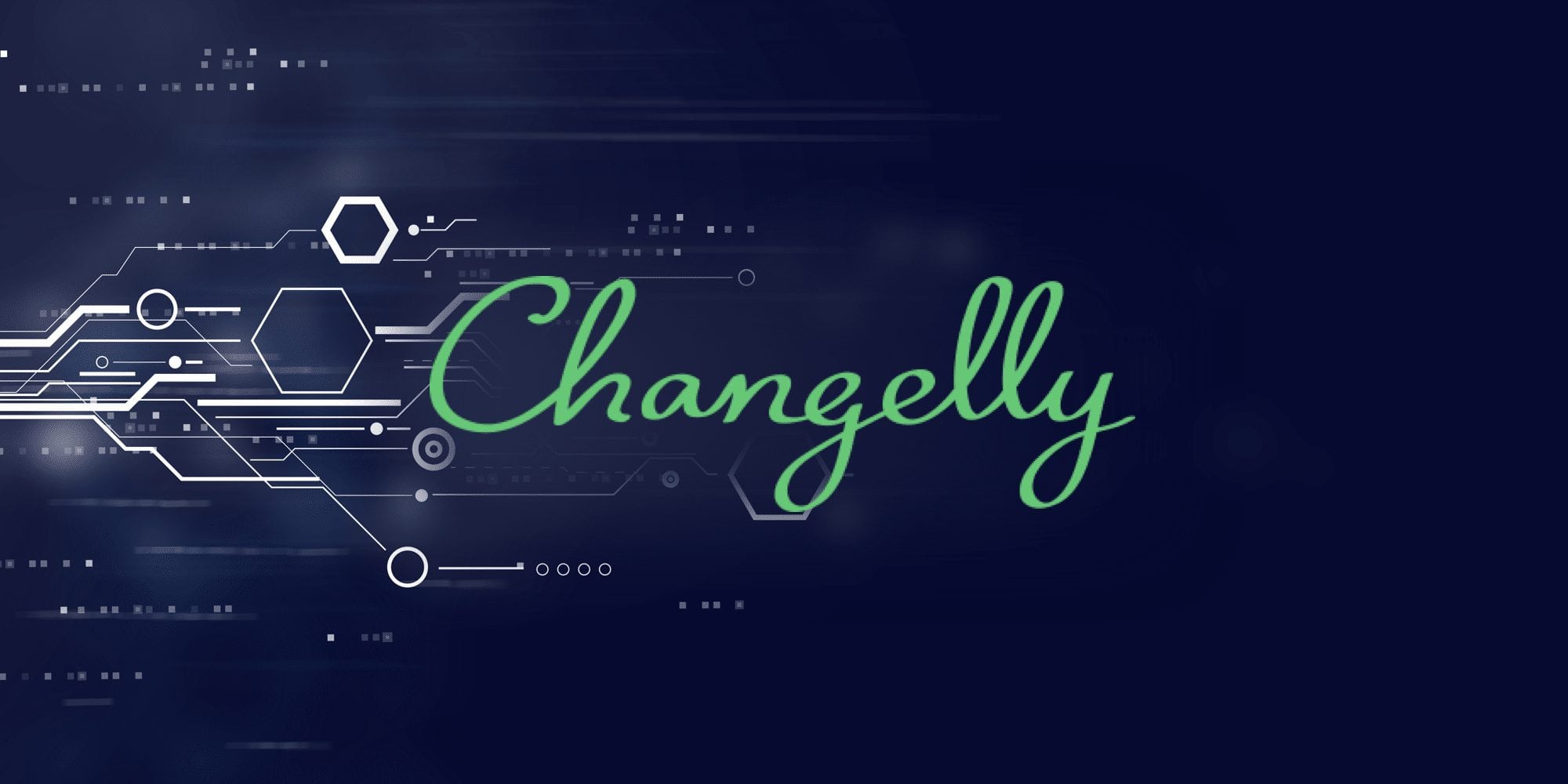 As I’ve mentioned earlier, cryptocurrency enthusiasts are attracted by Monero (XMR) as it is a privacy coin which keeps the anonymity of the transactions. However, this fact also attracts hackers which can perform their cyber attacks (mostly involving malware programs to illegally use victims’ computers’ power to mine for Monero) without disclosing their identity.

Being aware of that, Changelly, a Czech-based cryptocurrency exchange platform, reinforced its security measures regarding Monero (XMR) holders. Accordingly, all those accounts which look suspicious to them got the XMR funds frozen until the KYC verification is completed.

According to Changelly, however, once the KYC verification is successfully fulfilled, those affected Monero (XMR) holders would be able to use their XMR funds, again.

As the cryptocurrency exchange reported, Changelly withheld Monero (XMR) and other privacy cryptos for KYC verification because these cryptocurrencies are, in their opinion, risky. However, they blocked only those accounts with “suspicious” activity of the transactions conducted in XMR and other cryptos of its kind.