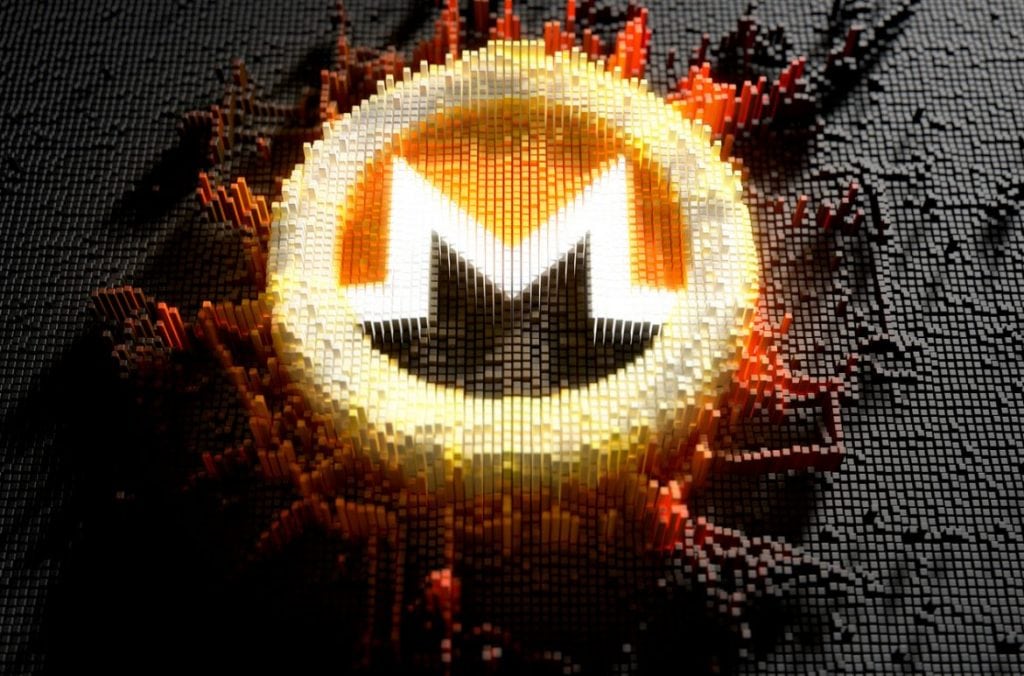 The last few days were excellent for Monero (XMR), the best privacy coin in the market, as the cryptocurrency surged reasonably significantly after a bad period. Yesterday, September 15th, Monero (XMR) went up by 8.88% hitting a price of $121.35.

HitBTC is holding the majority of the Monero (XMR) trading volumes, accounting for 26% of the total amount, summing up to $11.9 million in the past 24 hours.

After an awful period surrounding Monero (XMR), the announcement of the launch of a web-based XMR wallet for the Tor network helped the crypto to skyrocket and attracted investors. 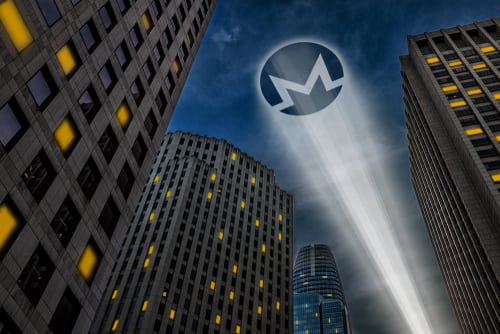 As Monero (XMR) is a privacy coin and most of its users are using Tor Browser and network, the release of the XMR wallet for Tor would ease up the XMR adoption across the privacy-focused Tor network.

On the other hand, a recent Satis Group report predicted that Monero (XMR) would skyrocket to $18,000 by the end of 2023, which was very bullish news for the renowned privacy coin.

The cryptocurrency’s community on Twitter is enjoying the good time Monero (XMR) has, praising their favorite privacy coin.

“No surprise that Monero (XMR) is a winner the way that it is. Good technology that actually works is usually going to bring good things to fruition,” said ProofofResearch, a Twitter user.

In other recent news, in late-August, Monero (XMR) team announced that the Ledger Nano S Wallet support Monerujo version 1.6.3, which is an open source mobile app that permits its clients to manage and use the Monero Wallet.