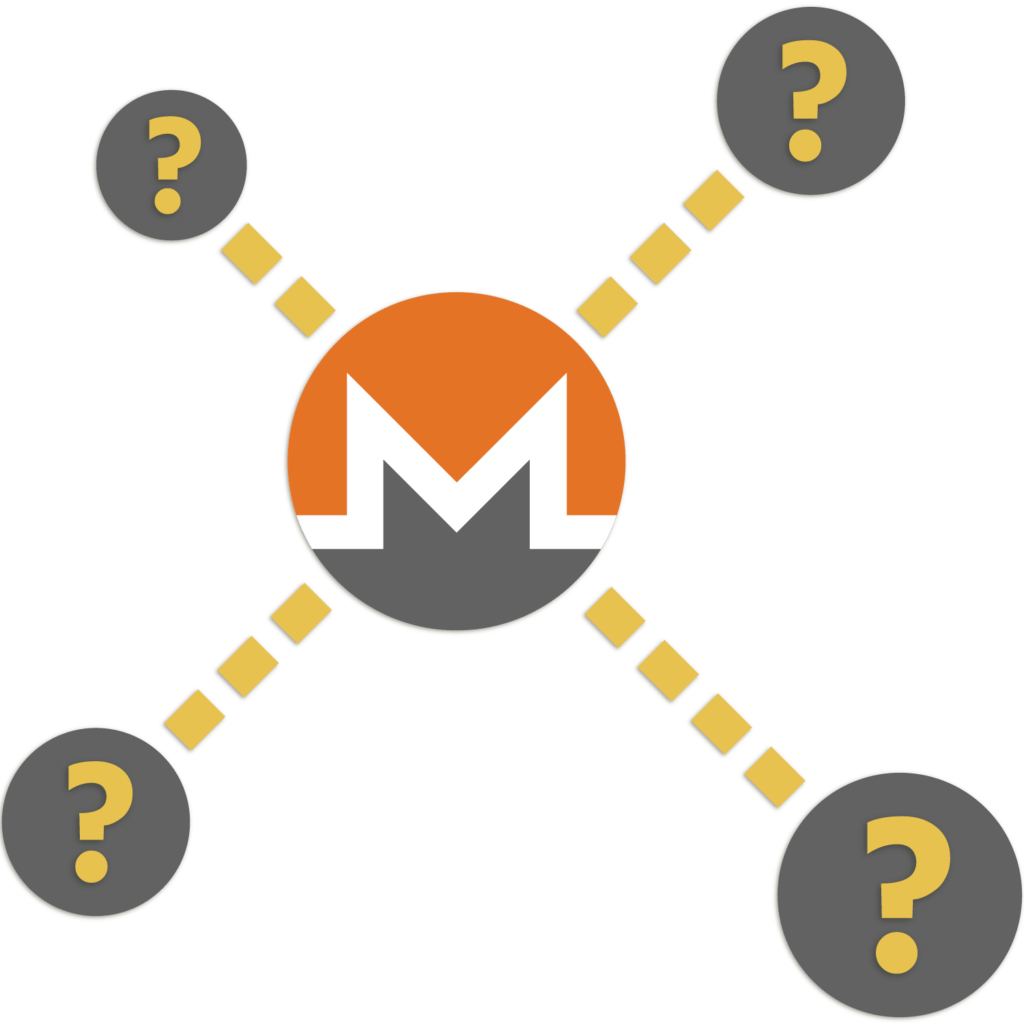 Monero (XMR) just went trough a major update on late November. Helium Hydra, the name for the update Monero GUI 0.11.1.0. Helium hydra the name of the Update, and it is part of the v0.11 mandatory update.

Alongside this Monero update we have a confident GitHub developers community, from which the follow is quoted “This release of the software presents a number of major improvements to Monero, as well as a large set of bug fixes”.

Monero(XMR) Helium Hydra update brought some very interesting new features, iOS and Android now enable full node support, smart mining is supported on macOs, reduced the risks of privacy leaks, changed the terminology from “mixin” to “ring size” (concept of the ring privacy technology will be described bellow) and as always, some performance improvements and a lot of bug fixes.

Here you can find the link to find the full details of the Monero (XMR) Helium Hydra Update https://github.com/monero-project/monero/releases/tag/v0.11.1.0

Ring Technology is what the developers pf Monero (XMR) must be proud of, because Monero is a cryptocurrency while it’s a tool that people can use and take advantage of. They assure their users that their transactions are untraceable. In the month of October 2017 over 85 000 transactions were made hiding both the sender and receiver.

To understand how all of this is granted by Monero(XMR) in times we have this constant noise about hackings, leaks and whatsoever, bellow you will find a briefing about the technology that is used and what it’s actually doing.

Since there are 4 different tools that work together to assure the privacy that is offered by Monero (XMR) we can divid the Tech in the following:

Ring signatures, a big step towards privacy because no one can know the amount or  source of the money. The server inputs and outputs are both hidden.

RingCT, used to hide the amounts of money. Cryptographically the user can spend a certain input value and reveal a different one.

Stealth addresses, with the purpose of hiding where the money lands. Basically the money is sent to a big variety of outputs instead of sending it to a specific one. Which means, any observers will not find out to whom these addresses belong to.

Bottom line, we can understand that Monero is a big flagship towards the privacy and safety of their Investors. They, not only have a tool to assure that every transaction, sender and receiver is hidden but they have 3 (soon to be 4) of them to guaranty that all users are safe with them.

Holding hands with their strong privacy technologies come on one side:

Development growth: it is a team of around 300 contributors that made Monero(XMR) what we see and talk about today.

And on the other side:

Value growth: as it is proven in the chart record bellow Monero(XMR) has a record growth and will continue growing.

We all knew that in 2017 we would see market capitalization increase, but for how much was always the question.

During the last 4 months Coin Market Cap recorded a growth from 100 billion to 330 billion dollars total cap today. Monero, by being pioneers on the privacy department in blockchain, has always been popular amongst communities. 4 months ago (3rd of August 2017) Monero (XMR) was valued in 43,94 USD, today (3rd of December 2017) it grew to an astonishing 200,93 USD.

With the fall of the Autumn leaves the Monero value has only flew up. For the Winter it is only predictable that Monero (XMR) grows even more, all the efforts towards the development of this Tool have been noticed, and more and more people can understand that this Coin is one of the most safe to use. In my opinion Monero will be in #6 in market cap leaving it at the 500 USD milestone by March.