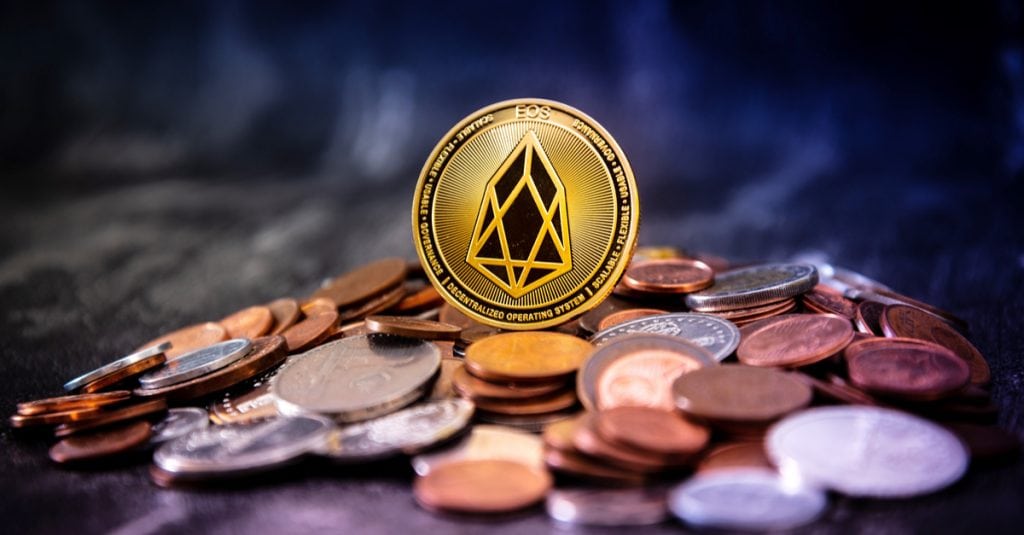 All three cryptos have performed well in the past 24 hours, and they may all continue to rise in the next 24 hours as well. Here’s a brief analysis on each of them.

Looking at the price, Monero might be set to hit $166 along the 55-day moving average. Monero’s positive momentum in the next 24 hours is also supported by Bitcoin’s performance in the past 12 hours. Bitcoin shot up above $6500, and this showed that the money keeps flowing into crypto after the bearish trend from last week. Considering that fact that Bitcoin drives the rest of the market, we can expect that it remains above the $6500 level. This also means that Monero will probably perform well. If the next week starts with Monero going above $141, it could trade in the green for the whole week, and it could also hit a high of $168 along the 55-day moving average.

Litecoin crashed last week very hard, and it broke below the $100 mark. At the moment LTC is trading at $98.25, and it went up by 1.81% in the past 24 hours. Unless Litecoin breaks below $92, the crypto will probably rise further to $106 which is the first considerable support to the upside. After last week’s massive drop, Litecoin is regaining its loss, and this might be the best time to invest.

EOS is in the green as well, and it’s currently trading at $10.76 going up by 0.40%. If the crypto goes beyond the $10.90 resistance level of could rise around $12.45 which is the very next resistance level on the 55-day moving average. If it doesn’t manage to break above this price level, EOS could drop to $9.65 which is the first support level of the downside. This is not likely to happen, especially considering that EOS is trading strongly above the 200-day moving average. EOS has the potential of rising towards the $12 resistance level.

After a long bearish trend, almost all the coins in the crypto market are currently in the green.