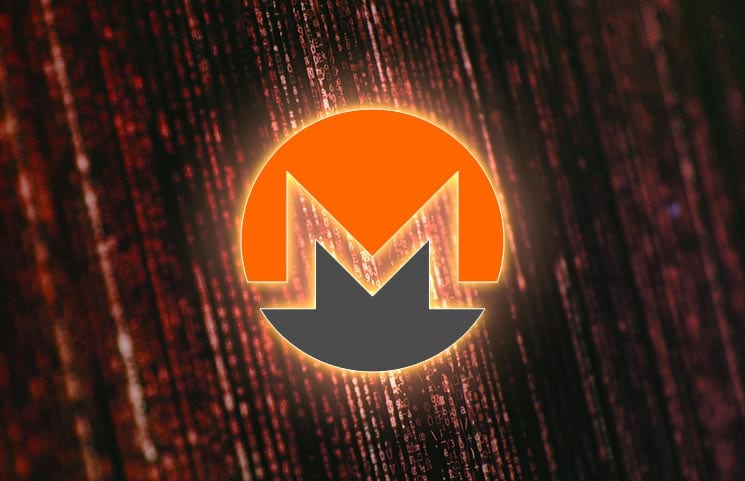 Monero is ranked as the 14th coin on CoinMarketCap.

The privacy-oriented coin suffered an important correction following the recent fall of BTC.

At the moment of writing this article, XMR is trading in the red, and the coin is priced at $55.15.

Other than this, there are still optimistic predictions regarding cryptos’ prices these days, despite the market correction.

As you may already know by now, the crypto market is really volatile these days, and BTC has fallen, leading more and more crypto enthusiasts to believe that buying time is near.

According to the online publication, OurBitcoinNews, XMR is looking for fresh support these days.

In other news, the same online publication revealed that Darren Brazer of Blokt has recently interviewed Justin Ehrenhofer.

It’s been reported that “the topic of discussion included the software update scheduled to go LIVE at the end of November this year. Upgrades on the Monero network take place twice during every single year. Monero 0.15 will bring in a more user-friendly chain, i2p connections can be created successfully soon. RandomX is built to effectively combat ASIC devices i.e. those which bring about centralization,” according to the online publication mentioned above.

Just in case you’re not aware of this, RandomX is a PoW setup, which will eclipse CryptoNight shortly after launch. Monero CLI will support 12p and Tor connections.

Justin has also referred to the second edition of Mastering Monero, which is in the works at the moment.

It’s been recently revealed that Monero will be updating the network on November 30.

More than that, they reportedly have also set a tentative schedule for code freeze and the release of vo.15, according to the latest reports coming from the online publication UseTheBitcoin which cited data from a blog post released by the Monero Developer Community.

The info was reportedly released in order to prepare the users, pool operators, merchants, and exchanges for the upcoming changes.