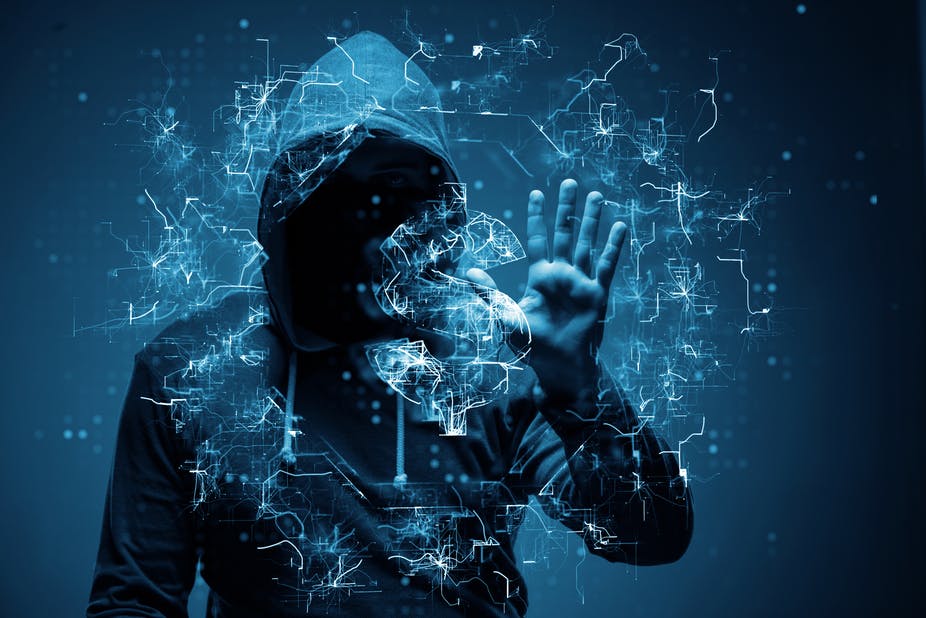 Monero is in the news again, but this time there are no happy announcements to make.

This means that the privacy-oriented coin is down by almost 10% since yesterday.

The pair XMR/USD managed to stabilize after an initial sell-off, but the downside traction can be resumed after all if the coin fails to recover above $50,00 soon.

Monero is not in the best possible place for growth at the moment, and this downside is caused mostly by technical factors.

There’s more bad news involving Monero. The Norwegian police have just released the news that Anne-Elisabeth Falkevik Hagen, the wife of one of the wealthiest Norway men has been kidnapped from her house in Oslo.

The kidnappers ask for $10 million paid in XMR. Although the woman went missing back in October 2018, the news was made public just now.

It’s not clear if the police or the husband will pay the ransom, but what is clear is the fact that Monero’s reputation will get hurt after this.

Tommy Broeske, a Police Inspector, stated that, for the time being, their only goal is to find the missing woman “alive and reunite her with the family”.

He said: “There has been demand for ransom, and serious threats have been made in this case. As things now stand, we advise the family not to pay.”

Unfortunately, Monero is becoming really quickly the crypto of choice for cybercriminals.

NewsBTC reported that “Santa Clara-based network and enterprise security company Palo Alto Networks released a report last year that suggested that roughly 5% of all Monero in circulation was mined as a result of malicious crypto jacking software and that as much as 2% of Monero’s hash power is derived from crypto jacking scripts.”

Moneroxrm
Previous ArticleBitcoin Could Jump to $5,000 And Gather A Market Cap Of Over $7 Trillion, According To The Latest PredictionsNext ArticleCrypto Predictions For 2019: ETFs Not Approved, Securities To Replace Utility Tokens, And More