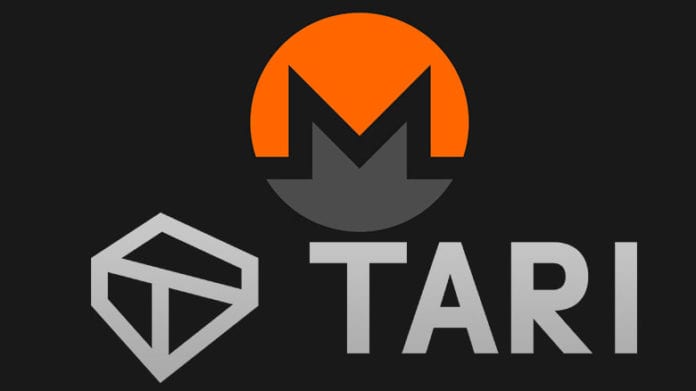 Tari Labs, a South African blockchain-related startup, announced its plans to launch the Free Blockchain University which would make training available to local and international blockchain developers. The Tari startup is the brainchild of Ricardo Spagni, a renowned Monero (XMR) promoter, and two American investors, Naiveen Jain and Dan Teree.

One of the two American investors, Naiveen Jain thinks virtual assets represent a “great use case” for blockchain technology, as there is “an opportunity for a frictionless experience.”

With the launch of the Free Blockchain Technology, Tari Labs and the investors hope to educate people and create the next generation of blockchain experts and open source devs who would help Tari Labs in the future.

At the moment, the Monero (XMR) startup is advancing with what it calls “the most useful decentralized platform that empowers anyone to create digitally scarce things people love.” 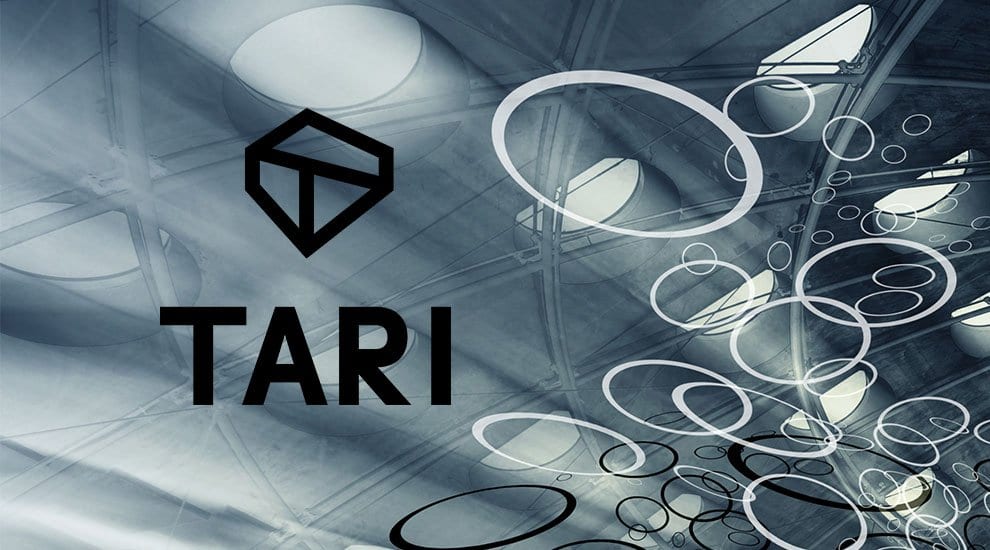 “Tari Labs University aims to become a go-to destination for easily-accessible learning material for blockchain, digital currency and digital assets, from beginner to advanced level. The more blockchain experts we can develop, the better it is for the ecosystem as a whole,” said Senior Contributor Cayle Sharrock, referring to the upcoming Free Blockchain University Tari Labs plan to launch.

Following the Spagni beliefs, the future Free Blockchain University would have its headquarters in Johannesburg, South Africa.

“Tari Labs gives talented people the chance to develop their abilities. The Tari Labs Free Blockchain University is a natural next step in sharing knowledge and learning from the community in turn. As with any open source project, we see the learning material as living or ever-evolving. The bigger picture here is to assist in constructing an ecosystem for developers and enable them to leverage the Tari protocol,” concluded Cayle Sharrock.