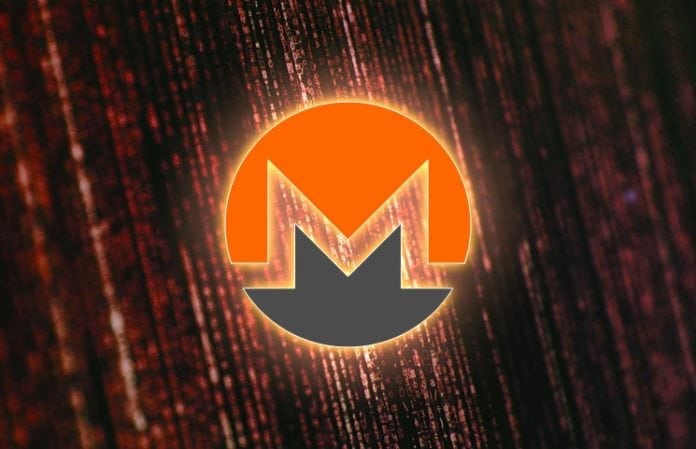 Monero (XMR), as well as other significant cryptocurrencies in the market, experienced a very tough period characterized by a strong bearish sentiment. As for this week, the Monero (XMR) price trends are looking gloomy as there is a high probability of a further downtrend.

Monero (XMR) couldn’t break the $150 distribution level against the USD last week because of the formation of a bearish pin bar leading to a strong downtrend for the cryptocurrency. Thus, the price fell towards the $102 accumulation zone.

As traders are selling their holdings, they put extra pressure on the XMR/USD trading pair causing its price to plummet. Monero (XMR) price is now escaping from the 50-day EMA showing a low momentum.

Monero (XMR) is now trading at $98.65, dropping by 8.70% in the last 24 hours breaking below the $102 accumulation level. Therefore, XMR might experience a further downtrend exposing itself to accumulation mark at $77.

Monero (XMR) dropped significantly in the past weeks, being influenced by the trending of the cryptocurrency market corroborated with the recent problems the XMR cryptocurrency went through recently.

Monero (XMR), the most popular privacy coin in the market, is increasingly more used by hackers and cybercriminals in ransomware attacks and cryptojacking. Thus, investors lost their trust in the currency which recently lost a part of its usual support.

The longer the Monero (XMR) funds are frozen, the more the cryptocurrency will depreciate due to lower trading volumes and distrust from the investors.