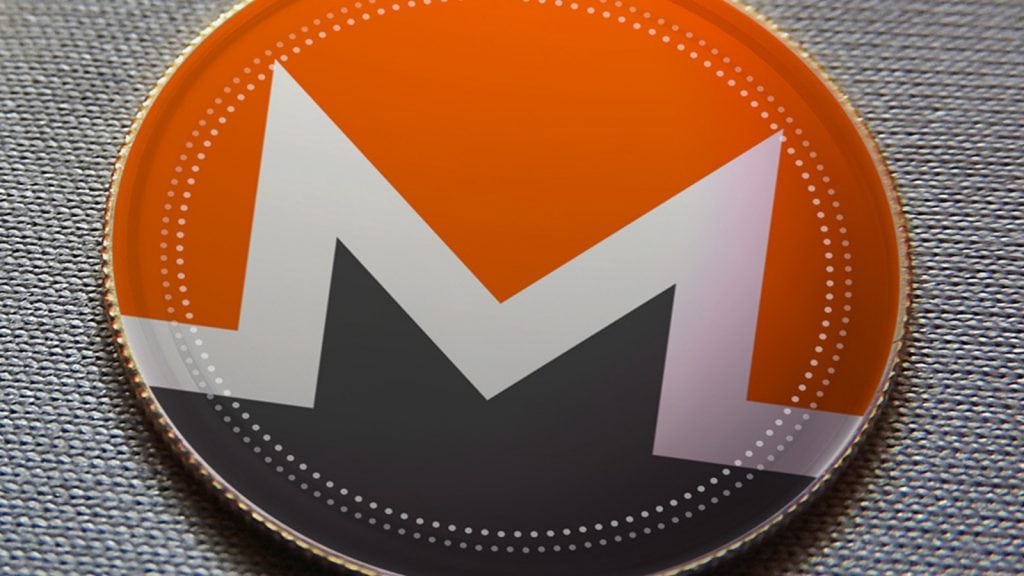 Coinbase Custody is a regulated SEC-registered broker-dealer and FINRA member developed in partnership with Ethereum Classic (ETC) that pairs the Coinbase’s cryptocurrency exchange platform with the ETC for trading securities and crypto tokens. While Bitcoin (BTC), Bitcoin Cash (BCH), Ethereum (ETH), Litecoin (LTC), and Ethereum Classic (ETC) are already available on Coinbase Custody, the company announced its plans on adding support for Monero (XMR), as well as for XRP (XRP) and Dash (DASH).

We’re excited to announce our intention to support the Ethereum ERC20 technical standard for Coinbase in the coming months. This paves the way for supporting ERC20 assets across Coinbase products in the future, though we aren’t announcing support for any specific assets or features at this time. We are announcing this both internally and to the public as consistent with our process for adding new assets. 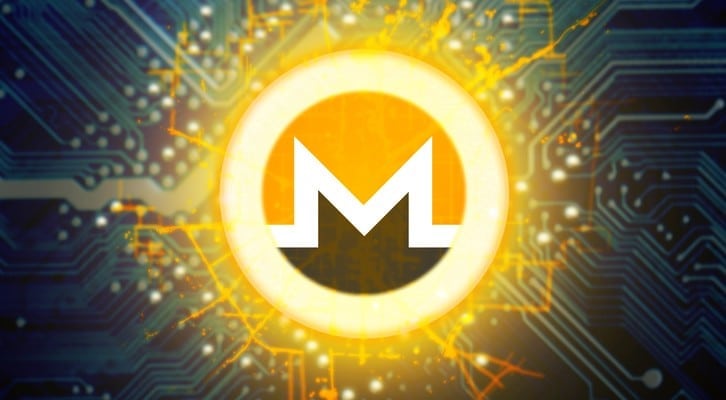 It appears that the US-based cryptocurrency exchange company, Coinbase, works on listing Monero (XMR), along with XRP (XRP) and Dash (DASH), on its Coinbase Custody for institutional investments platform.

However, this announcement only refers to Coinbase Custody and not to the cryptocurrency exchange platform owned and operated by Coinbase company. Thus, Coinbase only aims to add new digital assets for storage purposes only and not for crypto trading.

Coinbase Custody is exploring the addition of many existing and forthcoming crypto assets for storage only and will be working to add them as quickly and safely as possible. At this time, we have not yet considered these assets for trading. These assets are only being considered by Custody at this time, and this announcement has no bearing on trading-based products.

According to the Coinbase Custody announcement, the platform will indeed integrate Monero (XMR), along with XRP (XRP) and Dash (DASH), but these assets will not be added on the Coinbase’s cryptocurrency exchange platform, yet.