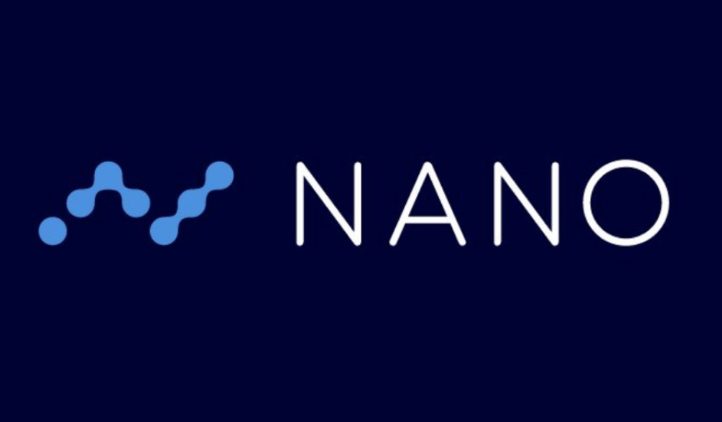 Nano (NANO) is ranked as the 39th biggest cryptocurrency available on the market right now with a total market capitalization of $337,262,080 USD and a token price of $2.53 USD. We should the that the token’s current price is up by 6.68% in the last 24 hours and that it’s expected to keep growing. The reason we are saying this is because the cryptocurrency market is heavily influenced by news and the developers who are in charge of Nano (NANO) have just announced that the Nano Wallet Desktop 1.1.0 is available for download.

As previously mentioned, the cryptocurrency market is heavily influenced by news. The one thing all cryptocurrency forums are talking about is the fact that a new version of Nano (NANO)’s desktop wallet has been released and this will help take the cryptocurrency’s price up. However, predicting token price upswings in this market is impossible and Nano (NANO) can always surprise us and take a dip. With that being said, let’s check out the highlights of the newly updated desktop wallet.