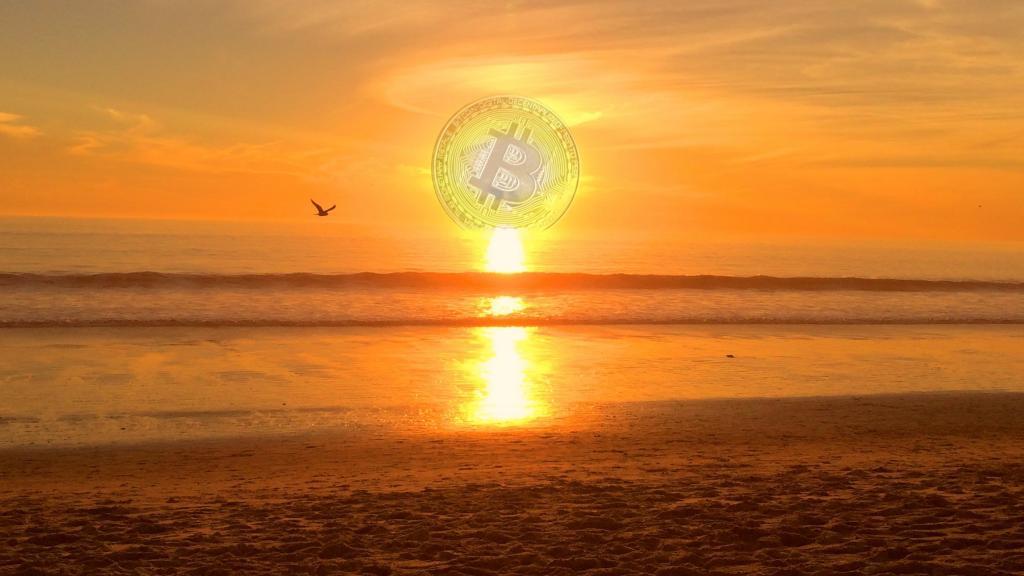 Famous analyst Tone Vays was telling his followers the other day that as BTC hit $9k, “he’s good,” after buying the dip a while ago.

As you know, there’s been a massive bull run that took place during two days, and BTC was even close to hitting $9,500.

At the moment of writing this article, BTC is trading in the red and the king coin is priced at $8,781.48.

I have taken profit on the $GBTC swing trade accumulated form $5k to $6k. Was going to wait for the 4h TD 9 Sell later tonight but Stock Market will be closed. Also NOT worth risking 2 more days for the $BTC Daily 9 Sell. #Bitcoin Triangle target of $9k was hit so I’m good. pic.twitter.com/snVp2fDsT5

Recently, Vays also revealed his prediction for the global economy and BTC for the year ahead.

He said that the governments would be taking wide-ranging actins in order to mitigate the damage to economic growth that’s been triggered by the coronavirus pandemic.

He believes that lawmakers will be raising taxes to make up for the lost revenue from businesses that have to close their doors.

More than that, he believes that countries may be forced to stop using Euro as national currency or they will decide to abandon it on their own.

“All of this will drive people into Bitcoin,” he wrote.

In 2020, Vays is expecting to see a rising number of investors who will see BTC as an alternative, uncorrelated asset that will be able to act as hedge on the global economy.

He’s bullish for 2020 and at the same time he’s also warning that the stock market may limit now far BTC‘s price can move.

“I believe that the worst for Bitcoin is over. As for the stock market, I’m not so sure. I believe over the 12 months people will start to consider Bitcoin a safe-haven asset that could also bring them a better return…” Vays said.

He highlighted that if the economy continues to be poor, people will not be able to invest too much in BTC and at the end of 2020, “I think Bitcoin will be around $10,000,” he concluded.