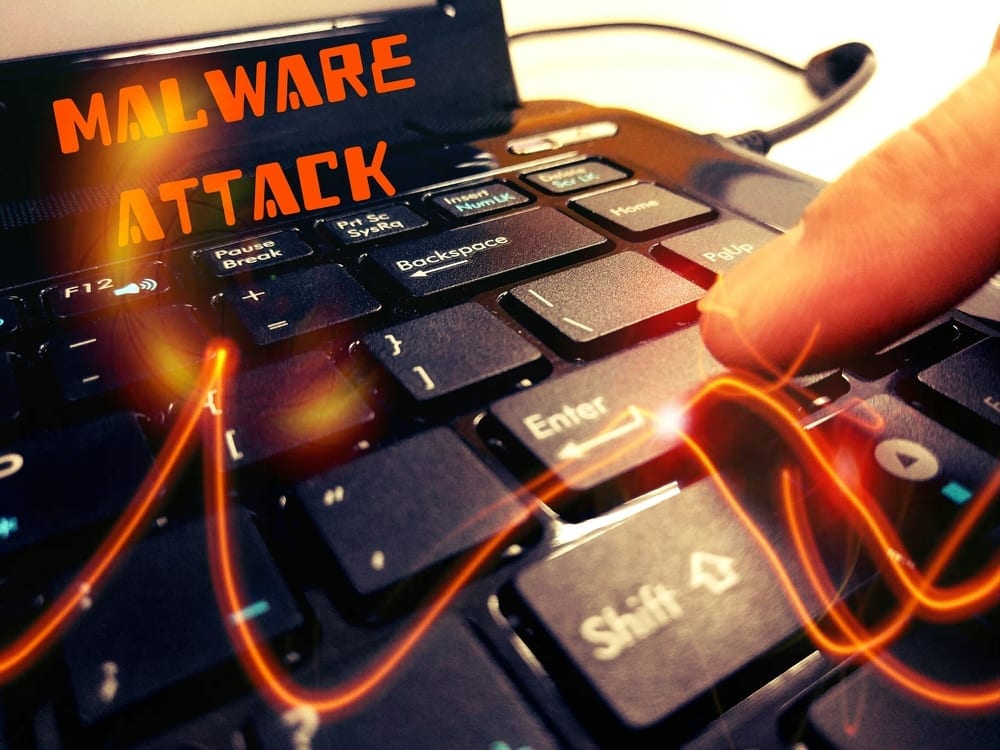 Monero is in the news again following the latest discovery of a mining worm.

Now, researchers at Unit 42, which is a Palo Alto Networks threat intelligence team has discovered the very first cryptojacking malware that has been found on popular platform Docker.

In a recent blog post, Unit 42 member Jay Chen said his team referred to the cryptojaking malware as a “worm” named “Graboid” which is a homage to the 1990s’ Kevin Bacon classic movie that’s called “Tremors.”

“Graboid” worm was mining for Monero

The worm was reportedly mining for Monero as reported by the online publication TechRepublic.

The worm managed to spread to more than 2,000 unsecured Docker hosts who are using this platform in order to test various applications within a controlled virtual environment.

“Docker is a particularly popular platform for Linux and Windows developers, but this is the first time Unit 42 had ever seen a cyrptojacking worm spread using the containers found in the Docker Engine’s Community Edition.”

The worm has been removed

It’s been also reported that Docker worked with Unit 42 in order to remove the worm as soon as they found out about it.

“Because most traditional endpoint protection software does not inspect data and activities inside containers, this type of malicious activity can be difficult to detect. The malicious actor gained an initial foothold through unsecured Docker daemons, where a Docker image was first installed to run on the compromised host,” Chen wrote.

We recommend that you check out the original article posted by TechRepublic in order to find out more details about all this and ways to protect yourself from mining malware.

In other news, Monero was recently in the spotlight again when Crypto online company recently published a new blog entry and discussed the best GPUs that can be used to mine XMR.