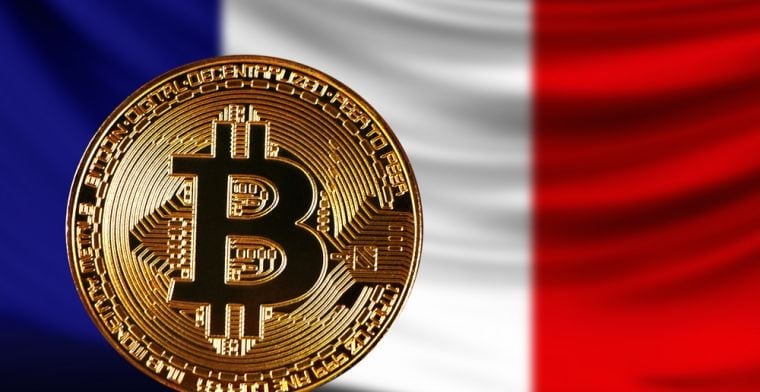 France is still following the President Macron’s business plan to boost the country’s economy in the world. Now, this direction favors cryptocurrencies market, as the new French ICO regulations promote for innovation.

The new “Autorité des Marchés Financier (AMF – French Financial Markets Authority) annual report points out that ICOs are a hot topic among officials and are still on the agenda for further regulatory frameworks.

According to the AMF head, Robert Ophele, the  French Financial Markets Authority would “continue to reflect on changes in the regulatory framework in the face of new offers, in particular, the Initial Coin Offerings (ICO), and to promote at European level the French regulator’s approach to innovation.”

The French government, under the leadership of finance minister Bruno Le Maire, adopted the Article 26 regarding ICO regulations in parliamentary committee to improve business growth in France. Le Marie added that “this legal framework will attract innovators from around the world of the blockchain.” 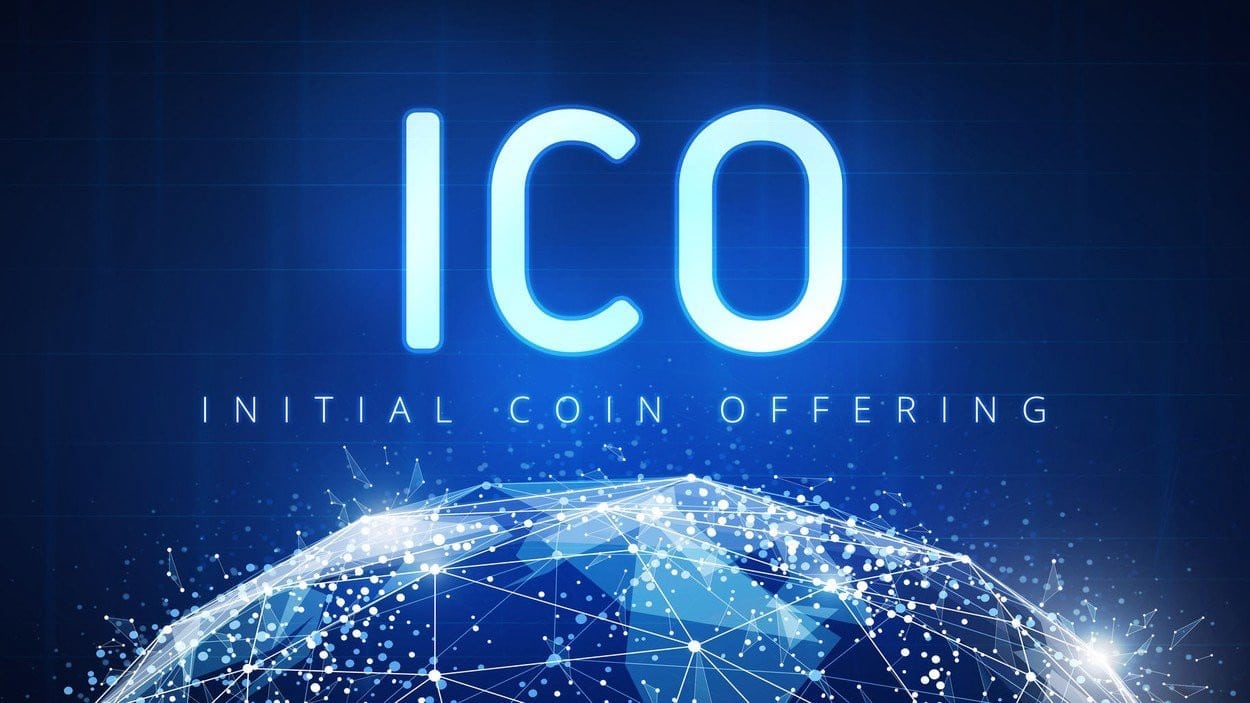 The new ICO regulations will permit the AMF to approve or dispprove businesses wanting to launch ICOs in France, on the basis of several criteria, out of which the most important one is that the companies starting Initial Coin Offerings must offer guarantees to the investors.

The new regulations also provide a clear definition of a crypto token.

Accordingly, a token is “an intangible property representing, in numerical form, one or more rights that can be issued, registered, conserved or transferred using a shared electronic registration mechanism that facilitates the identification, directly or indirectly, of the owner of said property.”

Now, with these new and friendly ICO regulations, France keeps its crypto-friendly stance and aims to innovate in the emerging sector that is cryptocurrencies market and blockchain technology. Also, France targets economic growth with its new regulatory framework regarding Initial Coin Offerings.