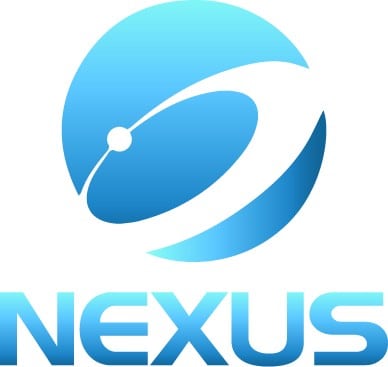 Nexus (NXS) – As Bitcoin is slowly rising to a potential $12,000 dollar breakout, the cryptocurrency market as a whole can start to see massive volume to come in the next couple days. Overall, the market is steadily rising – some coins slower than others. Experts have warned that 2018 will be a year of winners and losers, with some cryptocurrencies not living up to their promises.

While the majority of blockchains and cryptocurrencies follow Satoshi Nakamoto’s idea of a secure peer-to-peer network on a distributed ledger, these systems still run on the relatively centralized internet. However, no platform is quite like Nexus (NXS), which is placing satellites in orbit and building a supporting ground network to create the “world’s first truly distributed system operating on distributed infrastructure.”

NXS has seen major gains in the past 24 hours and has increased in price over 96% in the past 7 days. With a 24 hour trading volume of $22 million NXS market cap sits at a market cap of $185 million. The coin runs off its own algorithm and has a well put together infrastructure that takes it beyond bitcoin and other first generation cryptocurrencies. 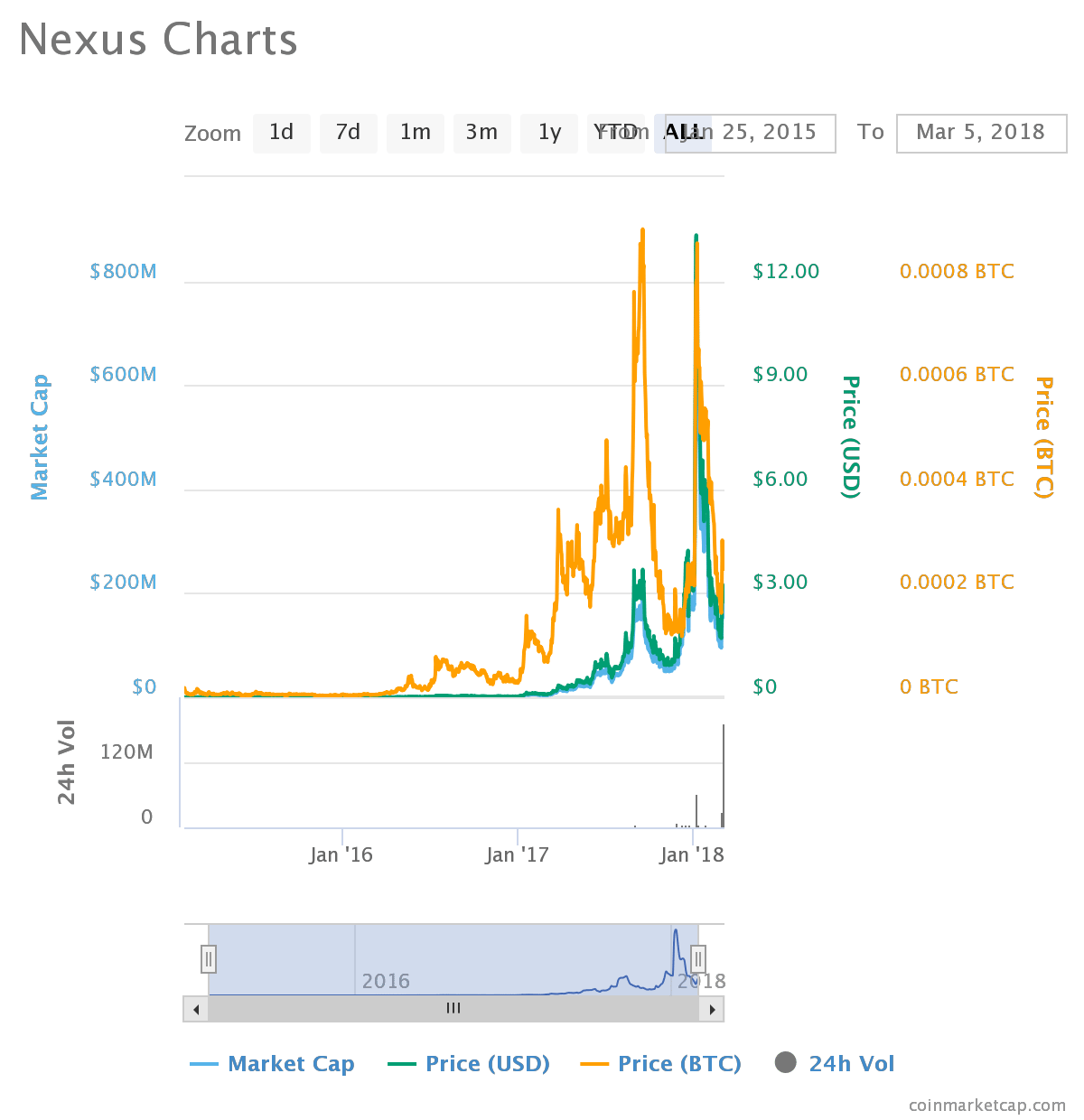 It is no surprise Nexus has a partnership with Vector Space Systems. Their plan is to create a Low Earth Orbit Satellite Network of nodes.  The founder of Nexus is Colin Cantrell and the CEO of Vector Space Systems is his father Jim Cantrell so this is no coincidence. The first of these orbital satellites will launch in 2018 on behalf of Vector Space Systems. This collaboration could take Nexus to the next level. While some look at this upward price momentum and think it is a pump-and-dump, one cannot deny the innovation here. 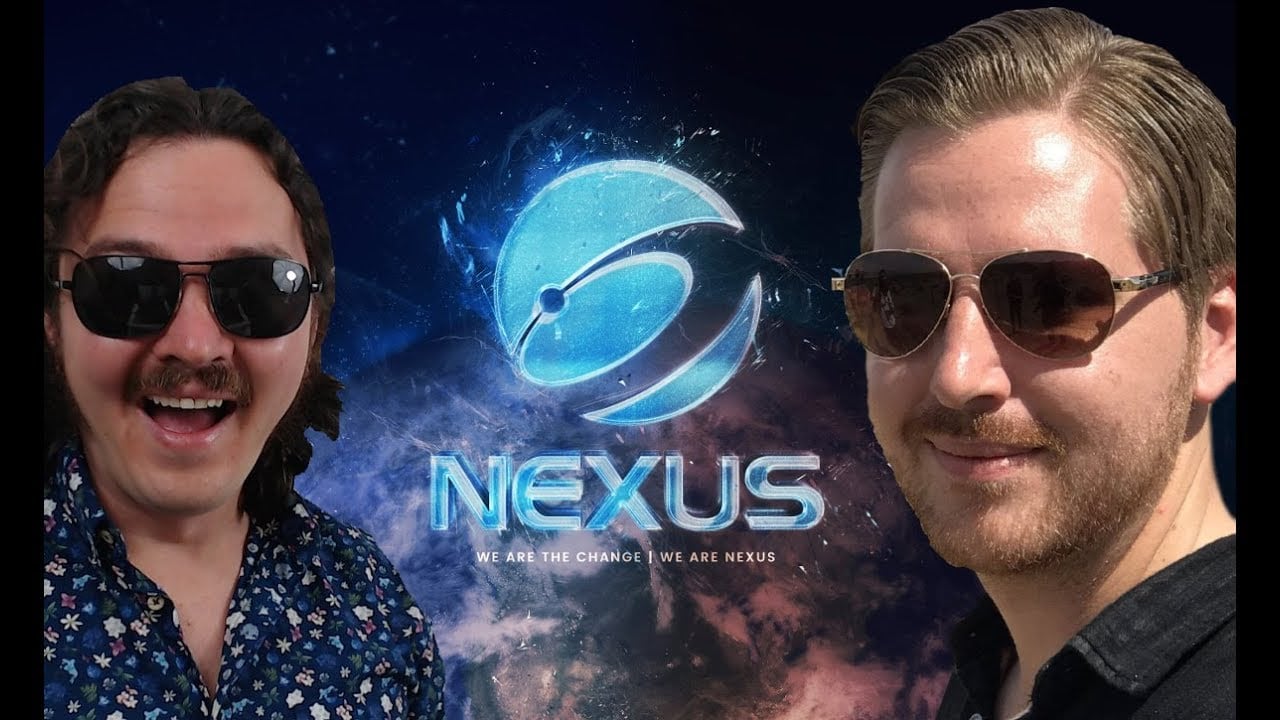 Nexus literally means “a connection or series of connections linking two or more things.” Through the use of a quantum resistant 3D blockchain in combination with communication satellites in space, the team at Nexus accomplishes their primary goals of connecting everything – creating a peer-to-peer network that improves on the speed, scalability, security and accessibility of current blockchain protocols.

The Prime Channel – the proof-of-work channel where miners search for 308-digit dense prime clusters through trial-and-error. This can be mined on an ordinary CPU.

Hashing Channel – The Hashing Channel uses Hashcash instead of dense prime clusters and runs on a proof-of-work platform. Miners here search for SHA-3.

Proof-of-Holdings  – Similar to NEO, holders of the token earn newly minted Nexus (NXS) just by holding the ones they already have.

Mesh Network – All nodes in a mesh network work together to solve a block rather than compete against each other distributing network data better than others.

Cube Satellites – The satellites Nexus is creating with Vector Space Systems will host the Nexus network and any smart applications built on top of it providing a worldwide decentralized Internet that is available for people who otherwise would have never had Internet.

Ground Stations – This is what connects the mesh network with the satellites in space. According the Nexus White Paper, “these stations will be responsible for ground-based caching, the running of a nexus daemon, and the defining of a route to relay data to the addressed endpoint.”

As blockchain continues to revolutionize digital industries worldwide, the nexus platform further builds and improves on blockchain protocol with its efficient and scalable code and high end security.  Nexus is actively working with the aerospace industry to launch these satellites and 2018 could be the year for Nexus.

blockchaincryptocurrenciesnexusnxs
Previous ArticleCardano (ADA) into Interledger transactionsNext ArticleTRON (TRX) on fire goes No. 1 in Bittrex and No. 2 in Upbit