No More Security Labels For Digital Assets: US Lawmakers Plan To Limit The SEC’s Role In Crypto Regulation 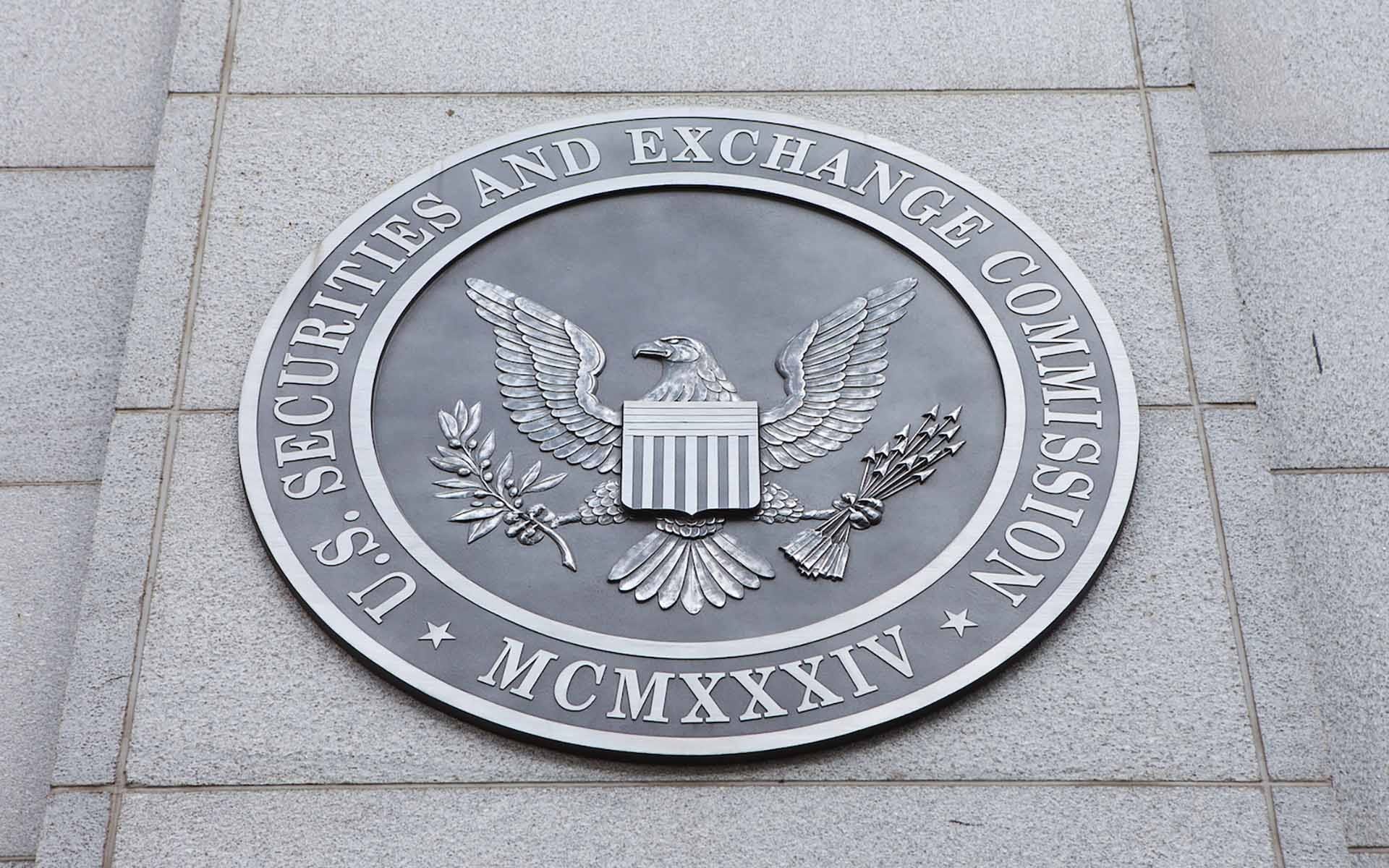 There’s been a lot of fuss in the crypto space regarding the labeling of certain cryptos as securities.

As you know, Ripple digital asset, XRP is also awaiting the SEC’s decision regarding the way in which the token should be classed.

The US lawmakers are planning to introduce a bill that is set to change the Securities Exchange Act, which means that it could potentially prevent any crypto from being labeled as security.

The Token Taxonomy Act is introduced in the House of Representatives by Ohio Republican Warren Davidson and Florida Democrat Darren Soto.

If this act passes, the law will make sure that “securities laws would not apply to cryptocurrencies once they become a fully functioning network.”

More clarity in the crypto space

Davidson said that the bill would provide the much-awaited clarity for the crypto space and also make sure that the US can capitalize on the booming industry of crypto and the blockchain technology.

“In the early days of the internet, Congress passed legislation that provided certainty and resisted the temptation to over-regulate the market. Our intent is to achieve a similar win for America’s economy and for American leadership in this innovative space,” he said.

Back in June, the SEC Chairman Jay Clayton spoke to CNBC and said that the agency doesn’t have any plans to amend the SEC’s standards on its own. He said that all ICOs are securities.

Clayton also said that many coins that are already created are potentially securities even if the head of corporate finance at SEC William Hinman said back in June that both Bitcoin and Ethereum are not securities because of the main reason that their platforms don’t have a controlling body.