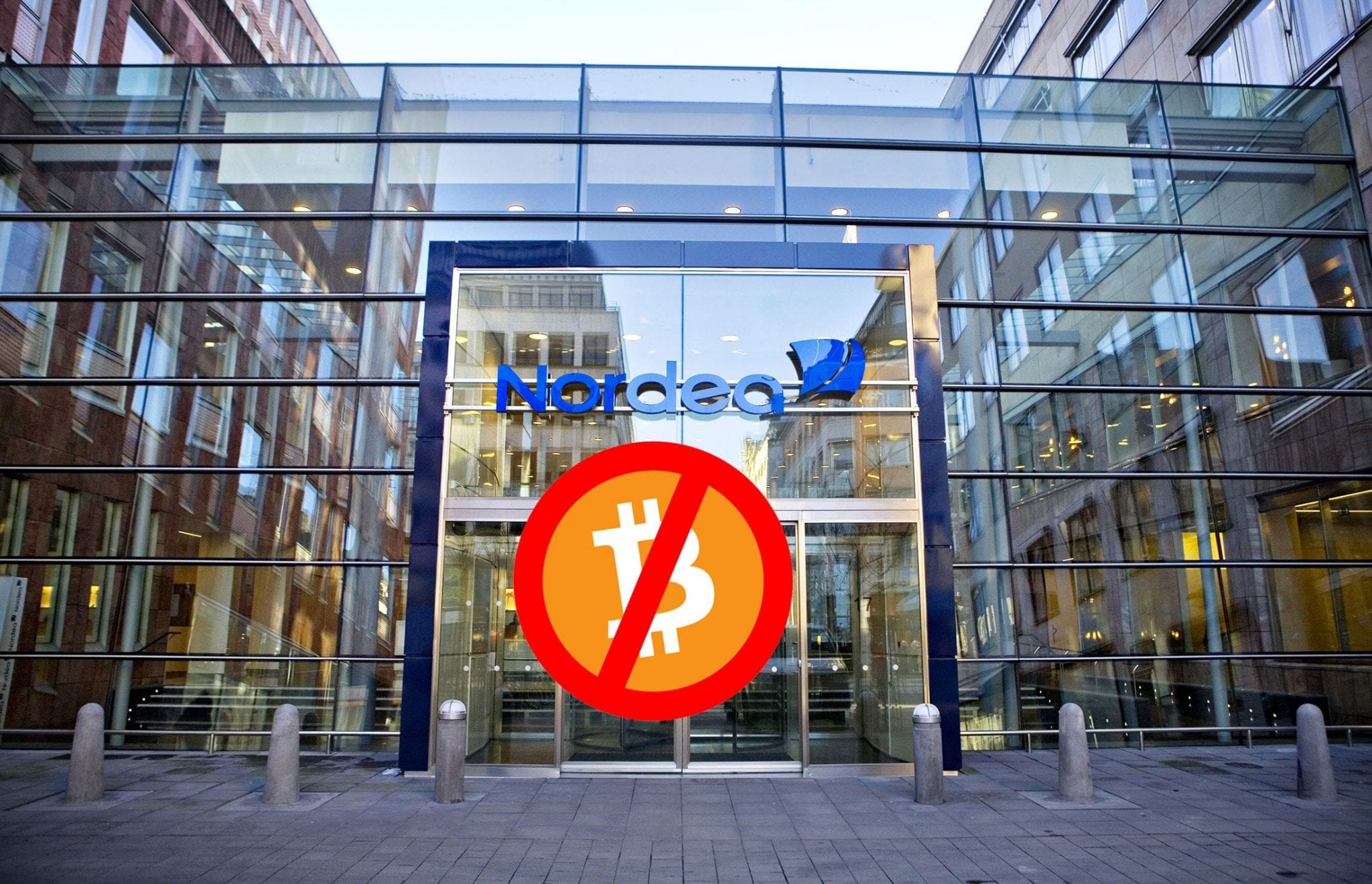 It is okay for Nordea Bank to close the business bank account of Bitmynt cryptocurrency exchange. This is a decision that was handed down by Oslo District court or Oslo tingrett as is locally called. According to local news E24 earlier in May, Bitmynt AS lost its case against the Scandinavian financial services giant, Nordea Bank. The court’s decision concludes a case in which Sturle Sunde, founder of Bitmynt sued Nordea for closing the account of the exchange in 2017.

Sturle went to court in December 2017 when Nordea closed Bitmynt’s account over concerns that the exchange’s anti-money laundering (AML) procedures were inadequate.

According to Nyecasino.ninja, the bank was also of the opinion that the counter-terrorism measures at the exchange were not up to par. It is based on the criteria that Sturle was found to be ineligible to register with the Bronnoysund Register Centre to establish the exchange’s limited liability.

The court’s decision read in part that after a global assessment, there is no doubt that the risk of money laundering and transactions related to criminal offenses are elevated by Bitcoin trade. This is despite the fact that Bitcoin trading is nowadays largely done under legitimate conditions.

According to the Finance Contracts Act, it is clear that the risk constitutes an objective reason for the bank to deny customer relationship, the court added. After the reading of the decision, Sunde said that he is disappointed in the decision and that the court’s verdict has ‘in practice’ banning Bitcoin trading in Norway. He, however, maintained that he will be going back to court to appeal the decision. He said that he strongly believes that the exchange did not violate any Norwegian laws (more info can be found here).

Reasons why the court gave the ruling

After going through the evidence, the court was critical of how Sunde conducted safety measures at the exchange. The court observed that safety procedures were mainly done manually and by Sunde. The court sentence continues to read, Sunde believes that he knows the customer and even has a gut feeling that makes him recognize suspicious persons and circumstances. The court declared that Sunde’s intuition, customer contact and usage of Wallet Explorer were not enough when it comes to mitigating risk to a degree desirable to the bank.

The Norwegian case comes a few weeks after a group of Chilean cryptocurrency exchanges sued a group of banks for closing down their bank accounts. The closure of the accounts was seen by many as a move by the government to try to regulate the crypto market in the country. On April 25th, Buda crypto exchange won an appeal in Chile’s anti-monopoly court to have their accounts temporarily re-opened at state bank Banco del Estado de Chile and also at Itau Corpabanca.