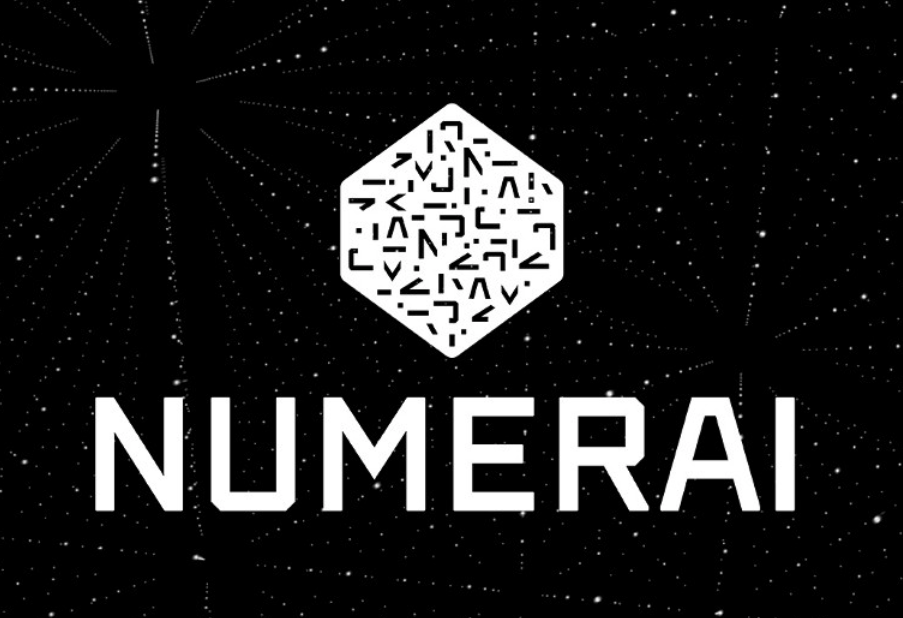 Erasure Bay just passed the $1M milestone in staked tokens on its application. This a platform that allows users to stake tokens in exchange for a piece of data, which can then be verified by whoever’s looking for that data and is willing to pay the staking rewards. Originally thought for prediction models but made flexible to support pretty much any data, this platform runs on Ethereum and internally is powered by and burns Numerai (NMR) since the Erasure Protocol was developed by them.

Originally Numerai (NMR) was a machine learning dataset and prediction model marketplace, which almost sounds like it’s from the future. Many researchers in the area praise this project as it combines two of the most advanced computational capabilities of our age, machine learning and blockchain.

One problem that blockchains solve in the machine learning area is that it is very difficult to get quality datasets, simply because hedge funds consider this to be an extremely valuable and proprietary asset so since they have no way of monetising it simply by sharing they usually never share them. Numerai (NMR) has created an infrastructure for this to be monetised.

An open marketplace for both datasets and prediction models is provided by Numerai (NMR), which means organisations can trade with each other information through a pay per use scenario. This allows for the existence of machine learning projects on which thousands of data scientists can work simultaneously, which doesn’t happen that often since machine learning companies very rarely have more than 100 data scientists to work in the same prediction model or dataset.

What we’ve seen in the past few months like the launch of the Erasure protocol with its initial application Erasure Quant and the subsequent launch of the Erasure Bay application, this marketplace seems to be very active at the moment, and it gives Numerai (NMR) a lot of attention. Not only this but there’s also a strong evidence that this project is growing, which is the venture capitals that it currently counts as investors which are USV (Union Square Ventures), Paradigm and Placeholder which have a preceding reputation and give credibility to it.

To me the most shocking revelation about Numerai (NMR) is that even though it sort of falls in the same category, which is prediction markets, it completely surpassed Augur (REP), and doubled the value of tokens staked in just of couple of months due to the exposure they got launching the Erasure protocol and its apps. Augur was for a long time the only reference people had for prediction market, and now Numerai seems to be taking the lead.

Numerai’s (NMR) run up since the beginning of the year was from roughly $6 to $16 and currently it can only be found on Bittrex with an acceptable trade volume. This means that it could benefit from listing on other major exchanges in the future, if it continues to progress at this pace. This is one of the only tokens that did not crash with the recent COVID outbreak so it really shows no correlation to other assets in the market, which also makes it a good choice for a balanced portfolio.