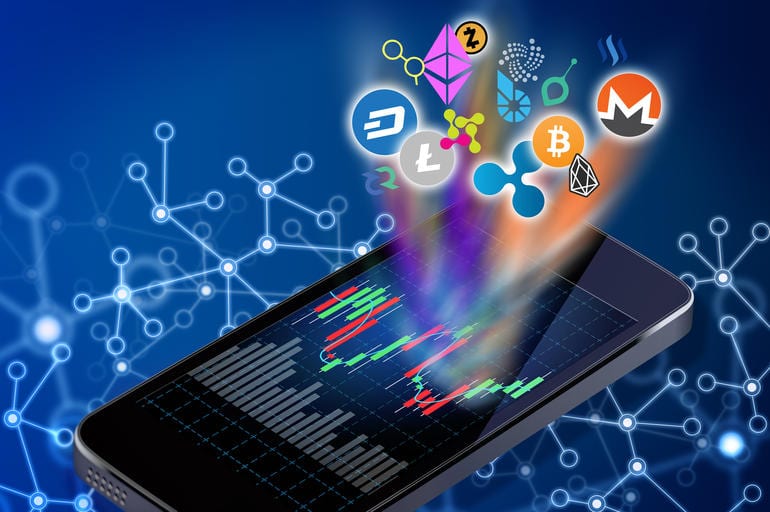 ​According to the Crypto Fear and Greed Index, there’s an incredibly greedy figure of 76 for the day, which is higher than yesterday’s figure of 73.

XRP was forming a bullish pattern close and under a level of resistance, while Augur did not catch the momentum to head upwards or downwards on the charts. However, it is possible that it might break out in the next few days or weeks. In addition, Synthetix was trending lower and could be prone to plummet to the lows it last visited in July.

XRP formed an ascending triangle as it continuously tested the $0.26 line throughout the last few days. As Bitcoin passed the $13,000 level, XRP also followed it and recorded gains of almost 8 percent over the last few days. The price did not manage to break out the pattern. A confirmation would be if XRP would burst together with a good trading volume, with a projected upside goal of $0.29.

The Awesome Oscillator also recorded bullish momentum. It is interesting that this pattern also had the chance of a breakout to the downside, canceling the model, and in that case, the $0.24 level could have offered support.

Augur formed a yellow rectangle bottom, and the pattern usually sees a breakout to the upside. However, now, the asset has very little momentum in either direction. The MACD also confirmed this, showing neutral momentum. A close outside the rectangular pattern would suggest a breakout in that direction, but in the short-term, the instability of the asset was too low.

SNX formed a descending triangle, with the foundation of the pattern at $3.5. This model suggested that sellers managed to force the price down closer to the support on each chance, reinforcing bearish pressure on the charts. A breakout to the downside would have SNX attain the $2.85 line, even though there’s a possibility that a wrong move could retain it in the $3.3 zone before reversing.

The RSI emphasized that the trend for the crypto asset was bearish throughout the past month, with short rallies that couldn’t shift the long-term pattern.