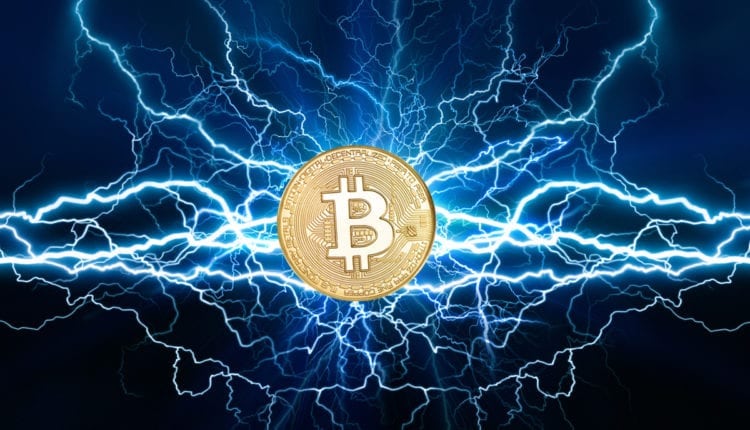 Brekken was the former Advisor at Kraken and Bitcoin.com, and he’s been involved in the Bitcoin community since back in 2011.

His website that we mentioned above is just for criticizing crypto related projects. It also includes reviews of token such as Treon (TRX), IOTA (MIOTA), EOS (EOS).

The Bitcoin Lightning Network is a second layer payment protocol that’s on top of the Bitcoin blockchain.

This is a solution for the Bitcoin scalability issues. It allows two nodes to perform an unlimited number of transactions off the Bitcoin blockchain.

These are recorded on the blockchain only when the node channel is closed. The key features of the Lightning Network include instant payments, scalability, low-cost and cross-chain atomic swaps.

An increase in the number of nodes on the Lightning Network also triggers an expansion of the network’s capacity, and this capacity has doubled since July 1, 2018.

Current statistics on the Lightning Node

Shitcoin’s node holds 35 BTC which means that it occupies over 48% of the total capacity of Lightning Network.

The other node holds about 1% of the total capacity. The nodes that are occupying 49% of the full capacity are occupying basically the largest amount of Bitcoin on the Lightning Network.