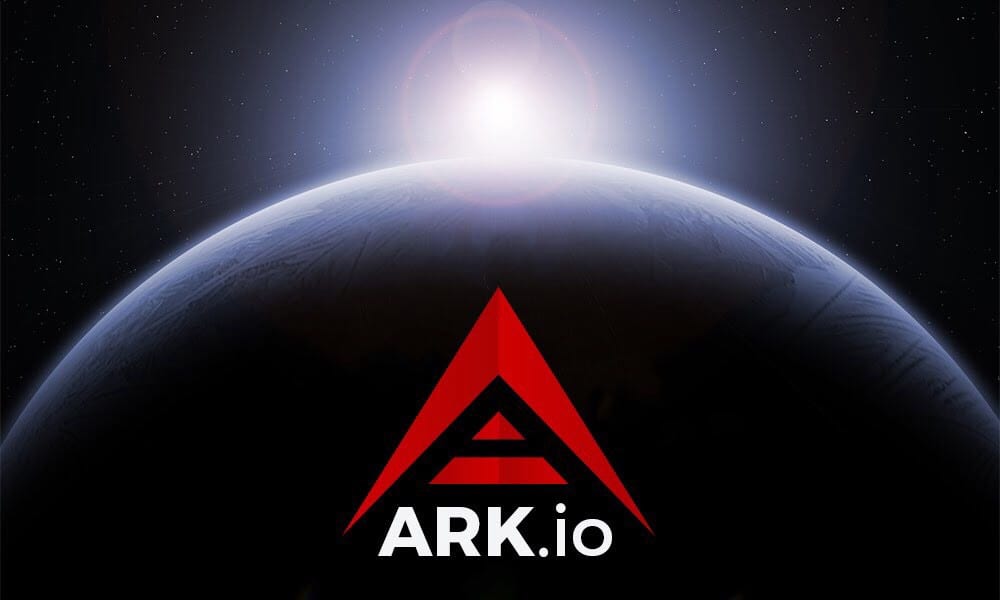 ARK is an open-source blockchain platform that empowers all people to quickly leverage the blockchain technology regarding their aim or technical background.

ARK and nOS partnership tames the challenges of the industry

According to the official announcement, nOS, which provides web apps with a robust solution that allows the implementation of innovative business models and a decentralized app store plans to launch the public blockchain testnet in September.

nOS searched for a blockchain framework solution that can offer scalability, modularity, speed, and ease of development, and they believe that ARK encapsulates all of these.

nOS preferred to build a proprietary blockchain rather than building their platform as a series of smart contracts due to the industry’s challenges.

Smart contracts are often restrictive and complicated to scale.

ARK is the perfect solution for nOS

According to nOS founder Dean van Dugteren, “As nOS evolves, it was important for us to find a flexible framework that does not require us to reinvent the wheel with concepts such as state management and consensus logic. After much research and experimentation, we found ARK to be the perfect solution for nOS.”

Dugteren continued and said: “It’s written entirely in Typescript, it’s modular, comes with a DPOS consensus model, and the project is very actively maintained by a smart, passionate, and supportive team.”

Dugteren also highlighted that ARK enables the building of blockchain projects with ease.

Matthew COX, ARK’s chairman sees the ARK technology adoption by nOS as a great example of how decentralized projects are turning to flexible blockchain solutions for scalability of operations.

“We are thrilled that a project as innovative as nOS found ARK to be the best solution for building their blockchain.”

You can read all the details regarding nOS in their whitepaper.

The new nOS blockchain that will be built on the ARK blockchain technology is only the very first step of this partnership because the focus is set to shift towards exploring how the upcoming ARK Marketplace can benefit from the team at nOS who builds various native features and installable modules.

ArknOS
Previous ArticleThe Balancing Act of Institutional Entrance Into Crypto Next ArticleBullish 2020 Prediction: Bitcoin (BTC) Will Witness A Sustained Bull Run Throughout All 2020